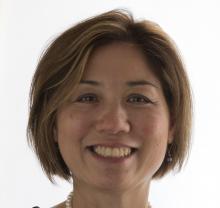 In 1871, Congress designated August 26 as Women’s Equality Day, commemorating the passage of the 19th Amendment to the U.S. Constitution, granting women the right to vote. There are several significant historic sites throughout the U.S. linked to the women’s suffrage movement. Women’s Rights National Historical Park in Seneca Falls, NY, encompasses several historic buildings associated with the first Women’s Rights Convention, July 19 and 20, 1848.

It may be hard to imagine in an election year with a record number of women running for local, state, and national offices that 170 years ago women did not have the right to vote. In July 1848, Susan B. Anthony, Elizabeth Cady Stanton, and a small group of women launched a peaceful revolution that has changed the world–the Women’s Rights Movement. At a convention in Seneca Falls, New York, 68 women and 32 men signed a Declaration of Sentiments and Resolutions that included women’s suffrage. However, that same year in a narrowly defeated bill, the Washington Territorial legislators denied women the right to cast a ballot. 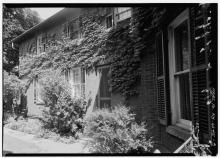