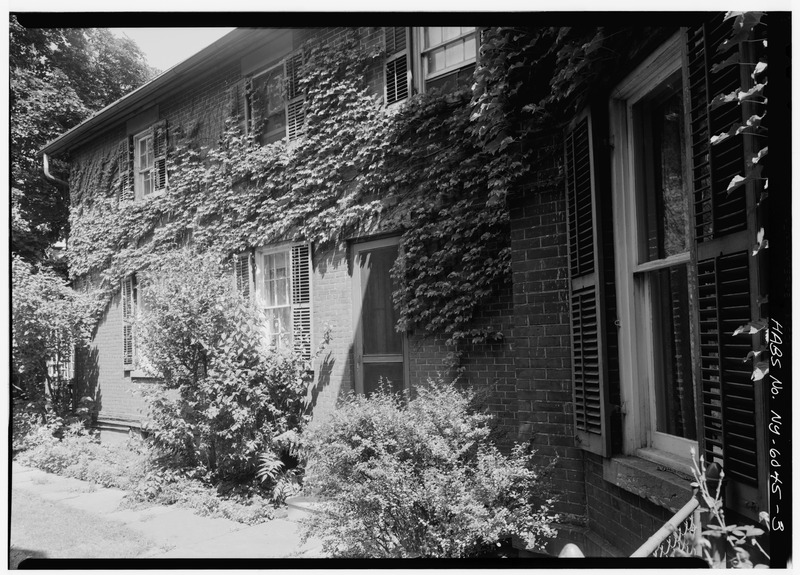 The National Historic Landmark that rightfully bears Susan B. Anthony’s name is the house at 17 Madison Street in Rochester, NY, where she lived for the last 40 years of her remarkable life. This was the place where she was arrested for voting in 1872, where she co-authored the History of Woman Suffrage, and where she established the headquarters of the National American Woman Suffrage Association when she was its president. Since 1945, the edifice has been the centerpiece of the National Susan B. Anthony Museum & House, a chartered not-for-profit museum.

The Anthony Museum includes the Susan B. Anthony House and Visitor Center - housed in her sister Hannah’s former home - and is open to visitors to inspire one and all with the remarkable story of Susan B. Anthony’s unrelenting courage and determination.

Today, docents accompany guests through the home, which has been restored to the 1890s time period, and share inspirational stories of her friendships and her tireless work for justice and equality in a number of causes throughout her life. Visitors gain a greater understanding of her very last speech, often referred to as the “Failure is Impossible” speech. Susan B. Anthony remarked, “There have been others also just as true and dedicated to the cause - I wish I could name every one - but with such women consecrating their lives, failure is impossible!” (1906). Understanding that she would not live to see the passage of a constitutional amendment, she was, nevertheless, convinced that one day it would happen. It was only because of the hard work and dedication of many women to the cause that Anthony believed failure was impossible.

Deborah L. Hughes is the President and CEO of the National Susan B. Anthony Museum & House. Docent-led tours are conducted during open hours: Tuesdays through Sundays 11 a.m.– 5 p.m. The museum is closed Mondays, major holidays, and the day of the annual Birthday Luncheon (mid-February).