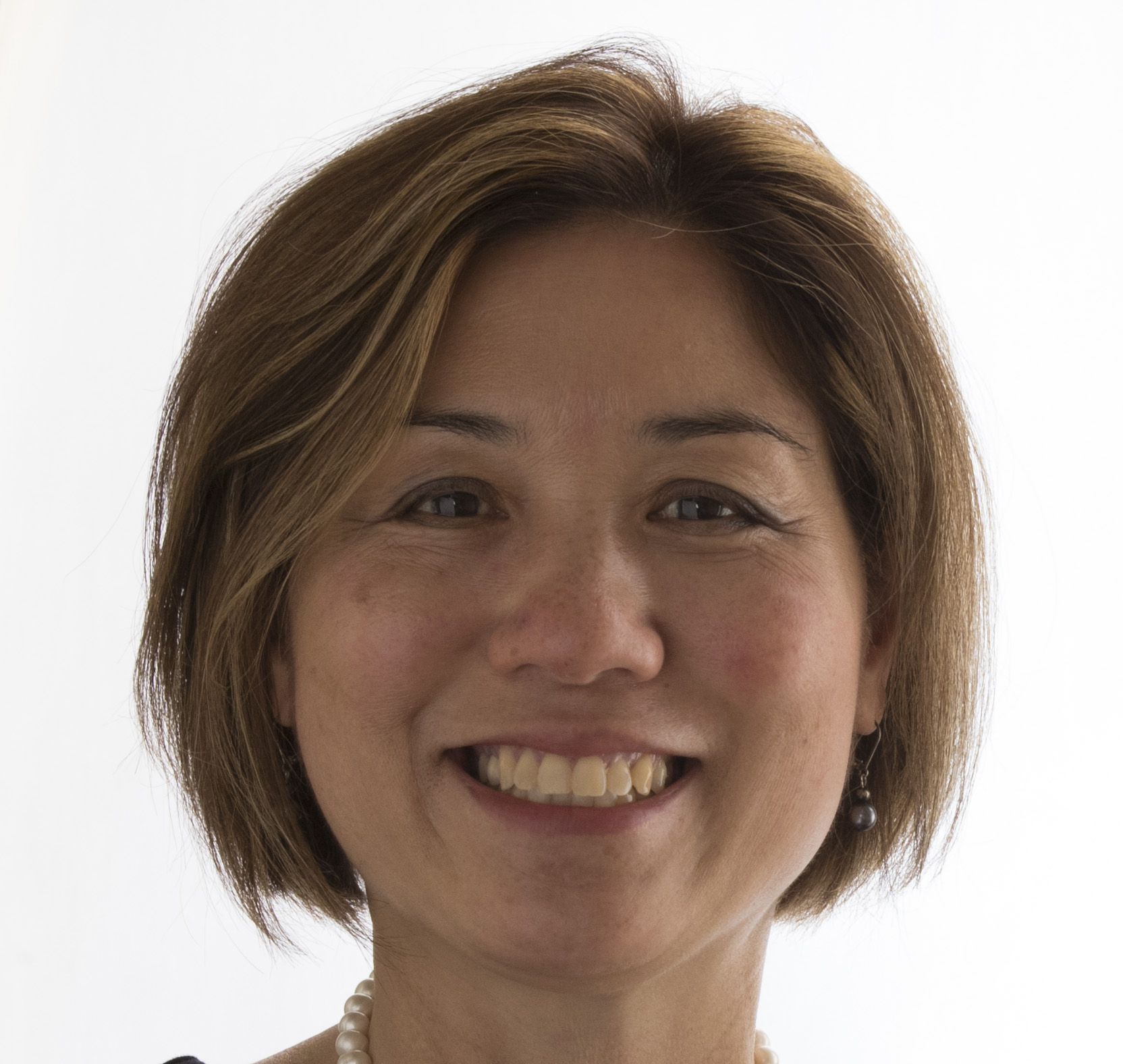 On February 28, I and three other multicultural panelists participated in a “Calumet is My Backyard” (CIMBY) program at Chicago’s Field Museum of Natural History. CIMBY works with high school students from the South Side of Chicago to improve natural sites and to bring science lessons to life. We offered the students a road map of how we attained “cool” jobs in environmental design, resource management, and research.

My leanings as a landscape architect began growing up in Massachusetts, through the inspiration of a mentor, Dr. Norman Harris. He was Director of Education at Boston’s Museum of Science but worked directly with Needham Public Schools. He and his team brought live woodland animals to our classroom on a regular basis. When I was six, he brought a few early-rising children on our first birdwatching adventure. He spoofed us by hiding a stuffed Snowy Egret in the reeds. When we excitedly discovered it, he broke out laughing. We were all hooked, wanting to interact with nature, and make conservation part of our lives.

As a senior in high school, I was hired to a much-coveted student job at Dr. Harris’ Science Center. My duties included caring for an African Fennic, and on rare occasions, helping fly the powerful South American Blackhawk. These were demonstration animals which could not be returned to the wild. My childhood spent exploring Massachusetts’ woods and fields later came in handy when I enrolled in graduate school at the University of Pennsylvania. My ability to recall where and how native plants thrive continues to translate into my design work.

Entering high school in 1974, Title IX, which protects people from gender discrimination in education programs and activities, had just been enacted. I played on high school sports teams and participated in groups as an equal. Matriculating at Bowdoin College in 1977, six years after it had gone co-ed, I, with women classmates. joined fraternities as equal members. This said, while over time I am seeing more women leaders in design and construction, it remains most common for project leaders to be white males.

I know my multicultural perspective and female decision making has positively influenced the outcomes of large public works projects. Based on opportunities my background has afforded me, I believe it is necessary to encourage girls toward leadership in STEM (Science, Technology, Engineering, and Mathematics), and design, and for our youth to challenge themselves with intellectually and physically demanding pursuits.