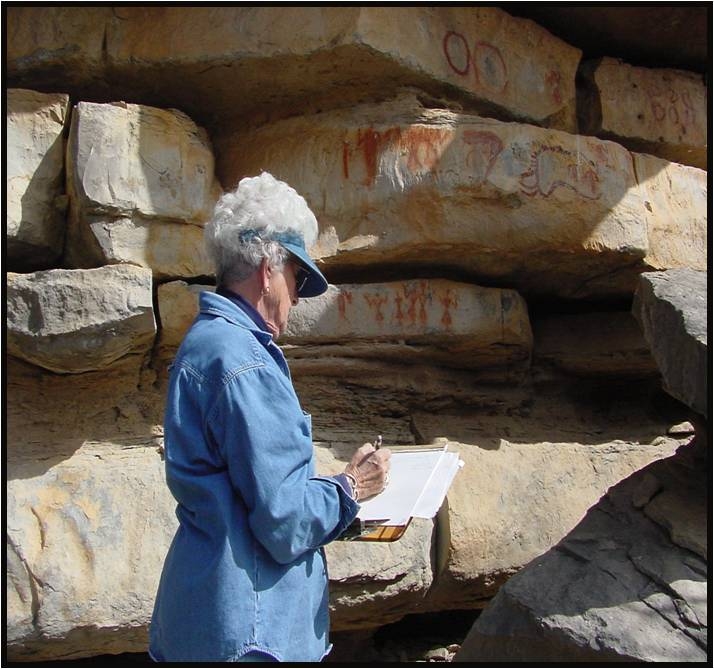 The Texas Historical Commission (THC) is responsible for preserving and interpreting the state’s considerable archaeological landscape, which covers more than 250,000 square miles and 254 counties. Assisting the commission’s 12 full-time archaeologists in this task are volunteers of the Texas Archeological Stewardship Network (TASN). Established in 1984, and expanded in 2001 to include Marine Archeology Stewards, the TASN is the oldest and most diverse program of its kind in America. On land or underwater, these dedicated, highly trained avocational archaeologists work closely with THC professionals.

Volunteer stewards undertake such tasks as recording new archaeological sites, monitoring and protecting known sites, seeking protective designations for significant locations, and assisting in salvage operations in projects that might otherwise require vast amounts of fiscal resources. They record private artifact collections and offer local programs to raise awareness of the state’s archaeological treasures. Marine stewards help with the preservation of historic elements found in the state’s coastlines and waterways. For example, four stewards participated in a 2009 dive in the Gulf of Mexico in an attempt to identify a sunken steamer discovered during a sonar survey of the area after Hurricane Ike.

The stewards play a critical role in bringing public archaeology to life in their own communities. Each October, during Texas Archeology Month, TASN volunteers offer demonstrations of native crafts and technologies; lectures on archaeological topics; tours of archaeological sites, laboratories, and exhibits, and hands-on activities such as mock digs and rock art replication. Nearly all of the program’s 118 stewards participated in these events in 2009, which 24,000 people attended.