Society for the Preservation of Federal Hill and Fell's Point 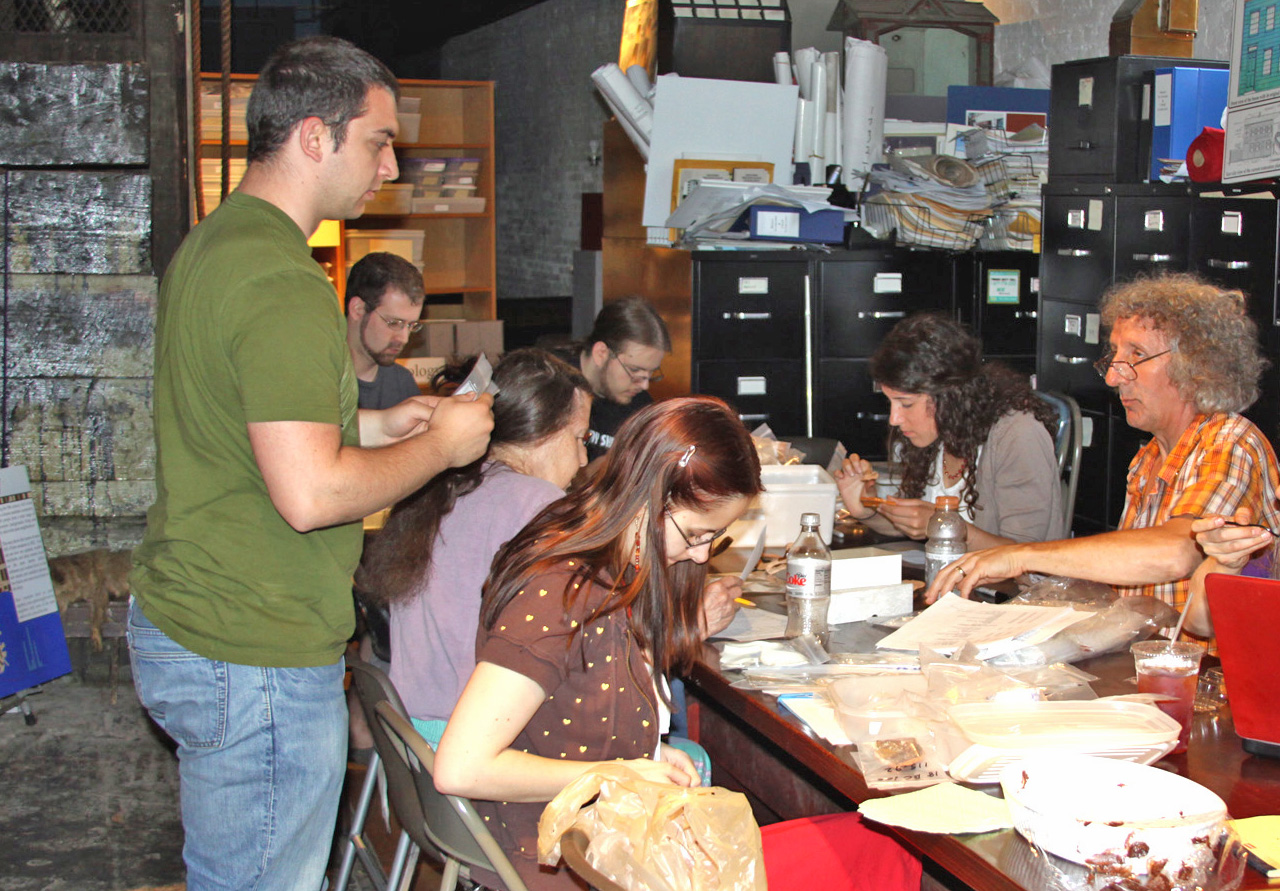 Preservation of the Leeke Academy and Captain's Hotel

The Society for the Preservation of Federal Hill and Fell’s Point (also known as the Preservation Society) accomplishes its work largely through volunteers, who significantly extend the impact of the society’s three staff members. Fifteen of those volunteers are engaged in preserving Baltimore’s 18th century wooden Leeke Academy and the adjacent 19th century Captains Hotel in Fell’s Point.

The academy is believed to be the schoolhouse mentioned in the diaries of famed abolitionist Frederick Douglass, who walked his master’s son there every day. The Captains Hotel was once a well-known house of ill repute, with a carved oak bar downstairs and 8-by-12-foot rooms on the upper floors for “working girls.” The Fell’s Point Museum and Cultural Program, Inc., owned the properties but lacked the funds to restore them. As a result, the museum deeded both buildings to the Preservation Society.

Ten of the volunteers working on this project are archaeology students from the University of Maryland Baltimore County. Under the supervision of a UMBC archaeologist and volunteer, the students clean, inventory, and catalogue thousands of artifacts from test pits that were dug on the properties when new footers were required. At other times, they join five community service workers in direct restoration work, scraping wallpaper, patching plaster, and applying paint primer. Without their efforts, the work would not be possible.

The society has also trained these volunteers to serve as archaeology docents, performing their work in a public setting in the Fell's Point Visitor Center, which has enabled the society to expand its educational role.

Society for the Preservation of Federal Hill and Fell's Point