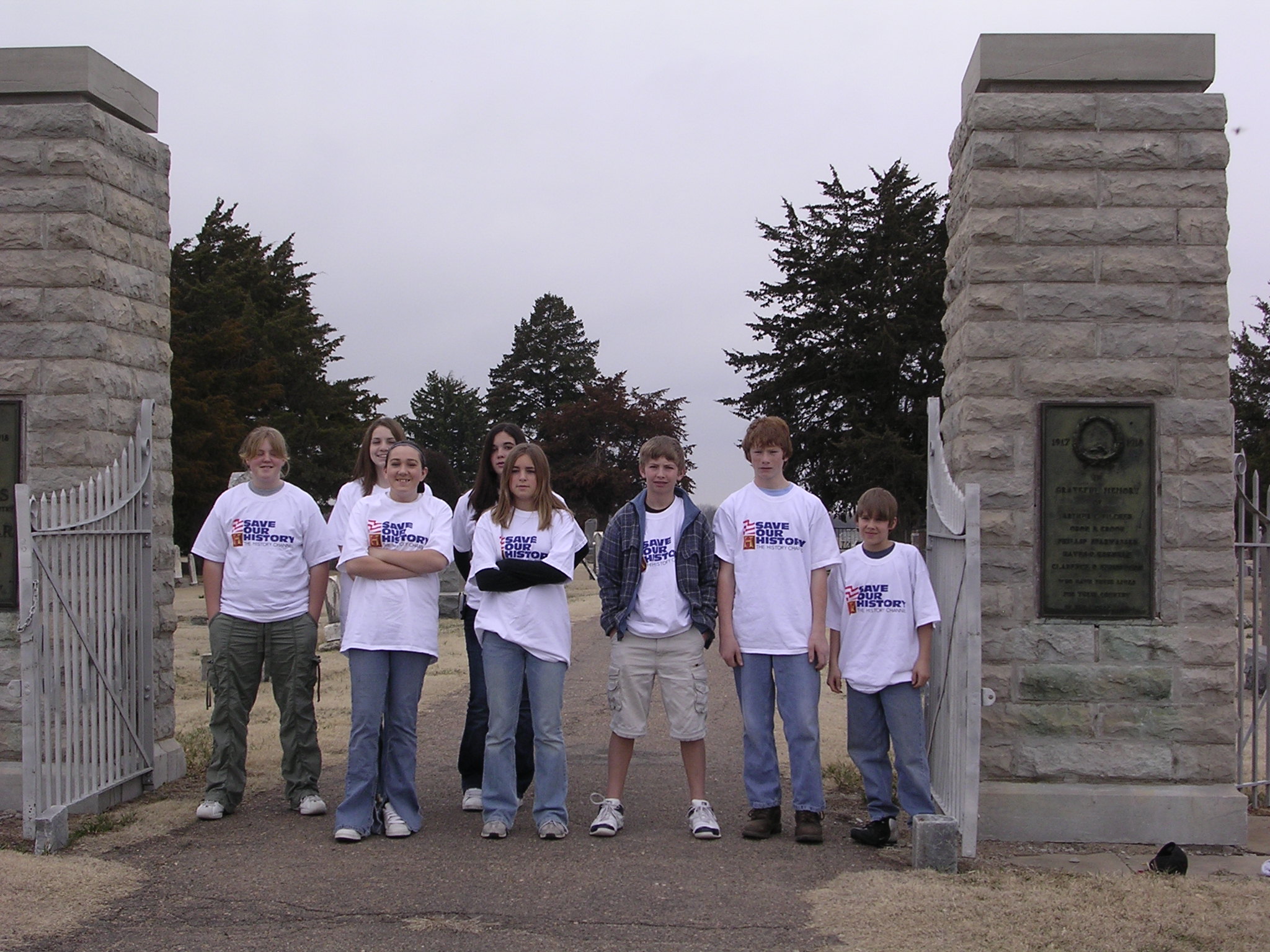 The Glasco Community Foundation (GCF) was established in 1999 with the mission of preserving the built and social assets of the community of Glasco, Kansas. Creation of the foundation served as a vehicle to channel volunteer efforts to preserve and promote the town’s historic legacy.

The GCF facilitated local volunteer researchers in nominating the Glasco Downtown Historic District to the National Register of Historic Places. The organization also purchased at auction a historic limestone building in the historic district, preventing another party from acquiring it and demolishing it for its stone. Hundreds of hours of volunteer work led to the rehabilitation of the building as a setting for programs that nurture community life, such as a Farmer’s Market, exhibits, workshops, and classes.

The GCF is a member of the Solomon Valley Highway 24 Heritage Alliance, which works to promote economic development and tourism and to interpret the history and culture of the Solomon Valley. GCF volunteers researched the history of Route 24 through the valley and the impact of transportation on Glasco and the other agricultural communities along the road. Plans are under development to create a U.S. Highway 24 Museum in Glasco.

Through annual workshops and classes, the GCF builds the capacity of volunteers to be involved in heritage preservation and promotion. The GCF also reaches out to local youth. For example, the GCF collaborated with the Glasco Grade School to have student volunteers research Civil War veterans buried in the Glasco Cemetery. The project was supported by a Save Our History Grant from the History Channel.