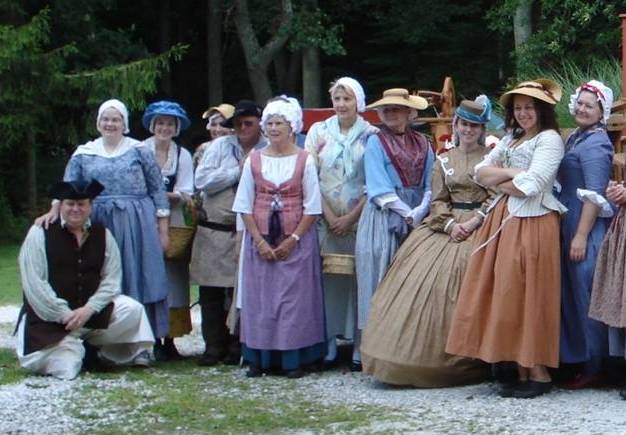 The mill village is now open to the public, free of charge, every Sunday for interpretive tours led by volunteers in period dress. In addition to the tours, volunteers are involved with hands-on restoration work, artifact preservation, and maintenance of the buildings and grounds. Volunteers have provided much of the hands-on labor to restore the blacksmith shop, gun shop, general store, and springhouse. Volunteers also play a major role in the site’s living history interpretation, demonstrating 18th and 19th century work and crafts.