The Friends of Iolani Palace 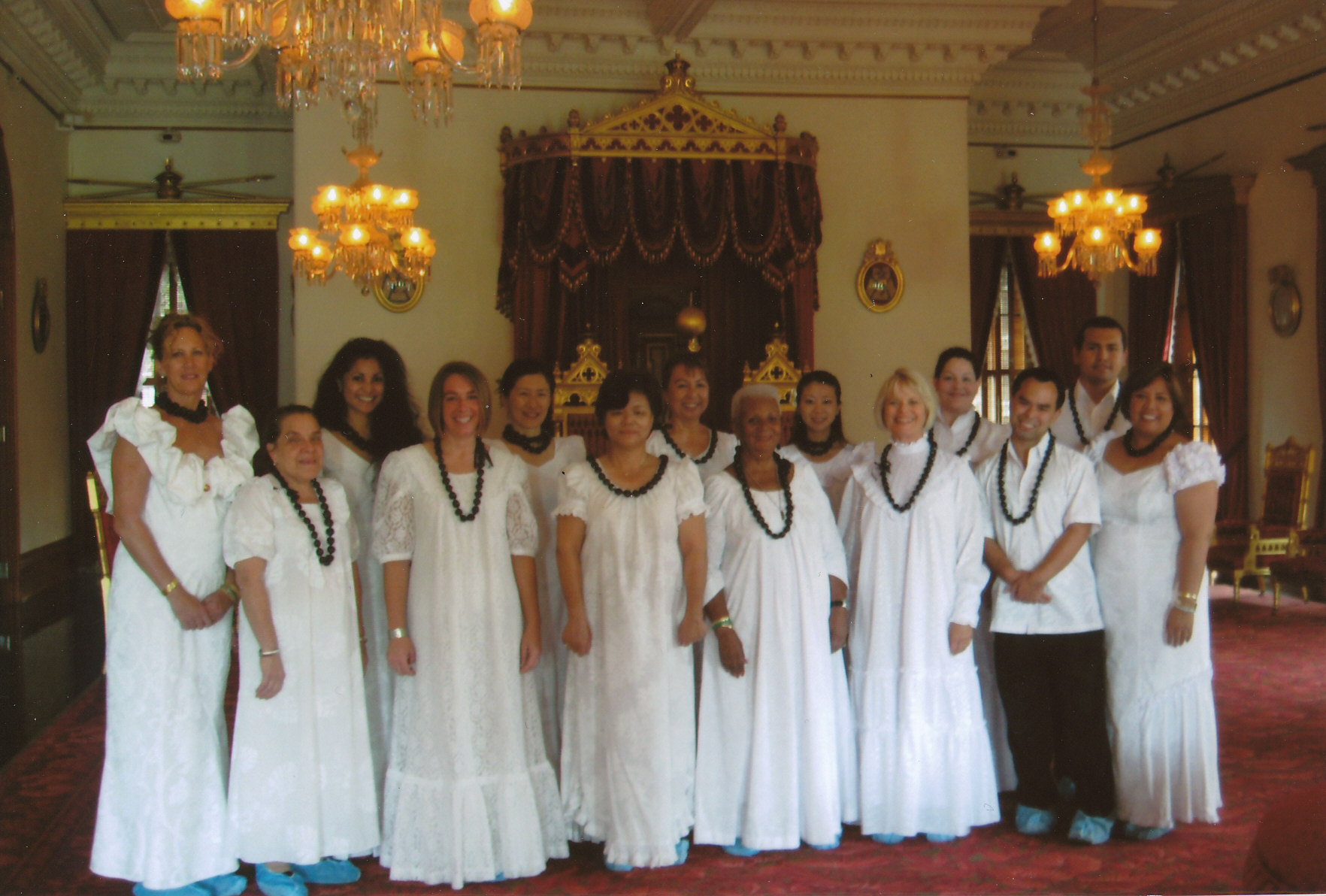 The Friends of Iolani Palace manages historic Iolani Palace in Honolulu, Hawaii, the official state residence of the sovereign of the Hawaiian Kingdom from 1882 until the overthrow of the Hawaiian monarchy in 1893. A National Historic Landmark, the building was restored and reopened as a museum in the late 1970s. Owned by the State of Hawaii, the building is leased to The Friends of Iolani Palace, which relies heavily on the work of volunteers to research, restore, interpret, and operate the historic site.

More than 76,000 visitors toured Iolani Palace 2009. Volunteers are utilized throughout the visitor experience, from greeters and docents to guardians and cashiers. Volunteers also have donated professional services in a range of fields, including photography, language translation, architectural consulting, human resource management, fundraising, and legal advice. In the first nine months of 2009, 117 volunteers contributed 11,887 hours of their time.

Volunteers receive orientation training and can participate in various enrichment activities, including field trips and lectures. Docents complete a nine-week Docent Training Course that adds to their knowledge of palace and monarchy era history, and develops their public speaking skills. Volunteers interested in knowing more about monarchy history are encouraged to attend a 20-hour Royal History Course, which is also open to the general public.