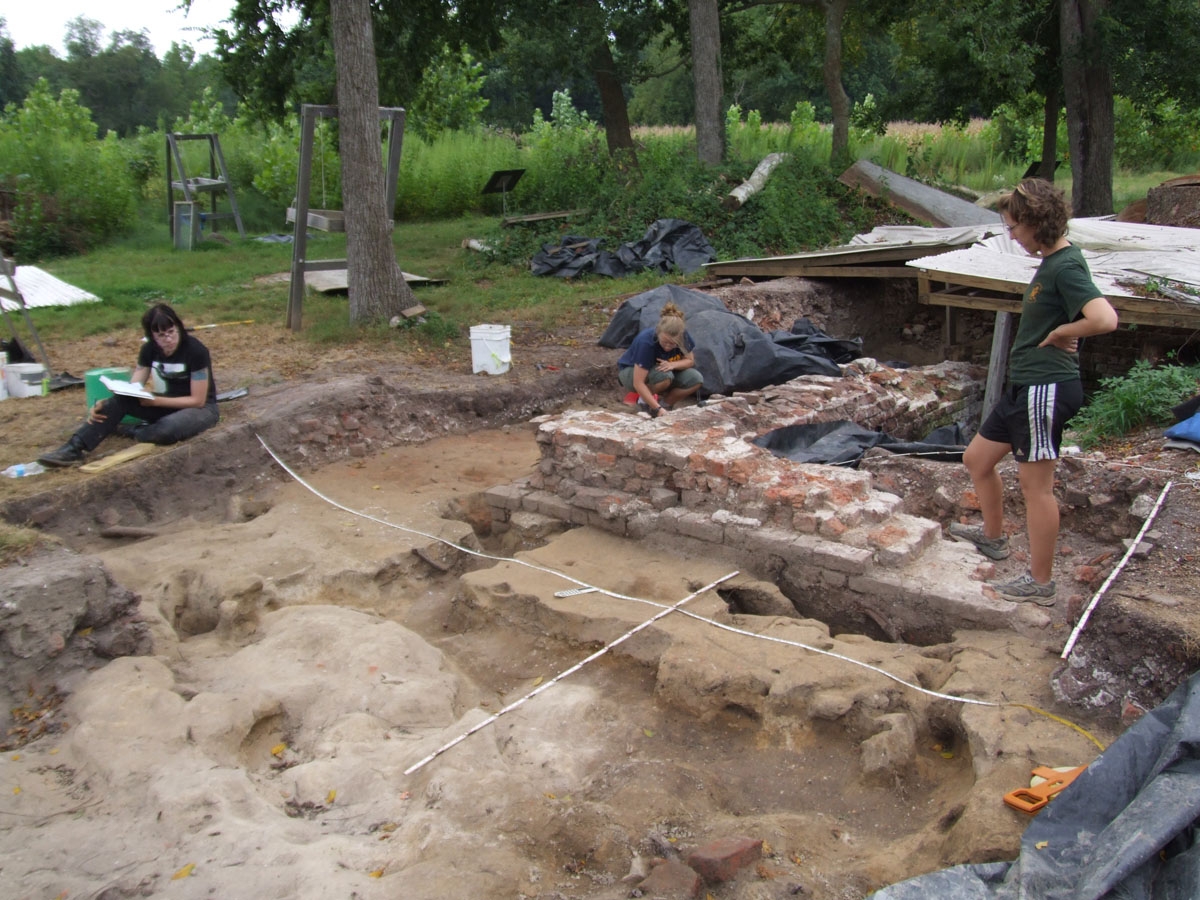 Preservation of the Fairfield Archaeological Site

The Fairfield Foundation, founded in 2000, in involved in a long-term archaeological and historical investigation of the site of Fairfield, the17th- and 18th-century plantation and ancestral home of the Burwells, one of Virginia’s most prominent and influential families. A large brick manor constructed in 1694, the main house was destroyed by fire in 1897. As a signature example of colonial plantation culture, this National Register and Virginia Historic Landmark property encompasses a complete cross section of Gloucester County’s history.

Research at Fairfield contributes significantly to current knowledge about plantation life, specifically during Gloucester County’s “Golden Age” of 1675-1725, which coincides with the height of Fairfield’s prosperity. As a core element of its mission, the foundation educates the public by involving and sharing with them the significance of archaeological research in Gloucester County.

The Fairfield Foundation relies on an active volunteer program, with 485 volunteers contributing nearly 6,000 hours in 2009. Foundation staff members schedule frequent fieldwork and laboratory workshops, as well as tours of the property. The foundation trains many volunteers to conduct excavations and historical research, as well as to clean, identify, and curate historical artifacts. High school and college students participate through research projects and internships, and the foundation also helps students become certified through the Archeological Society of Virginia.