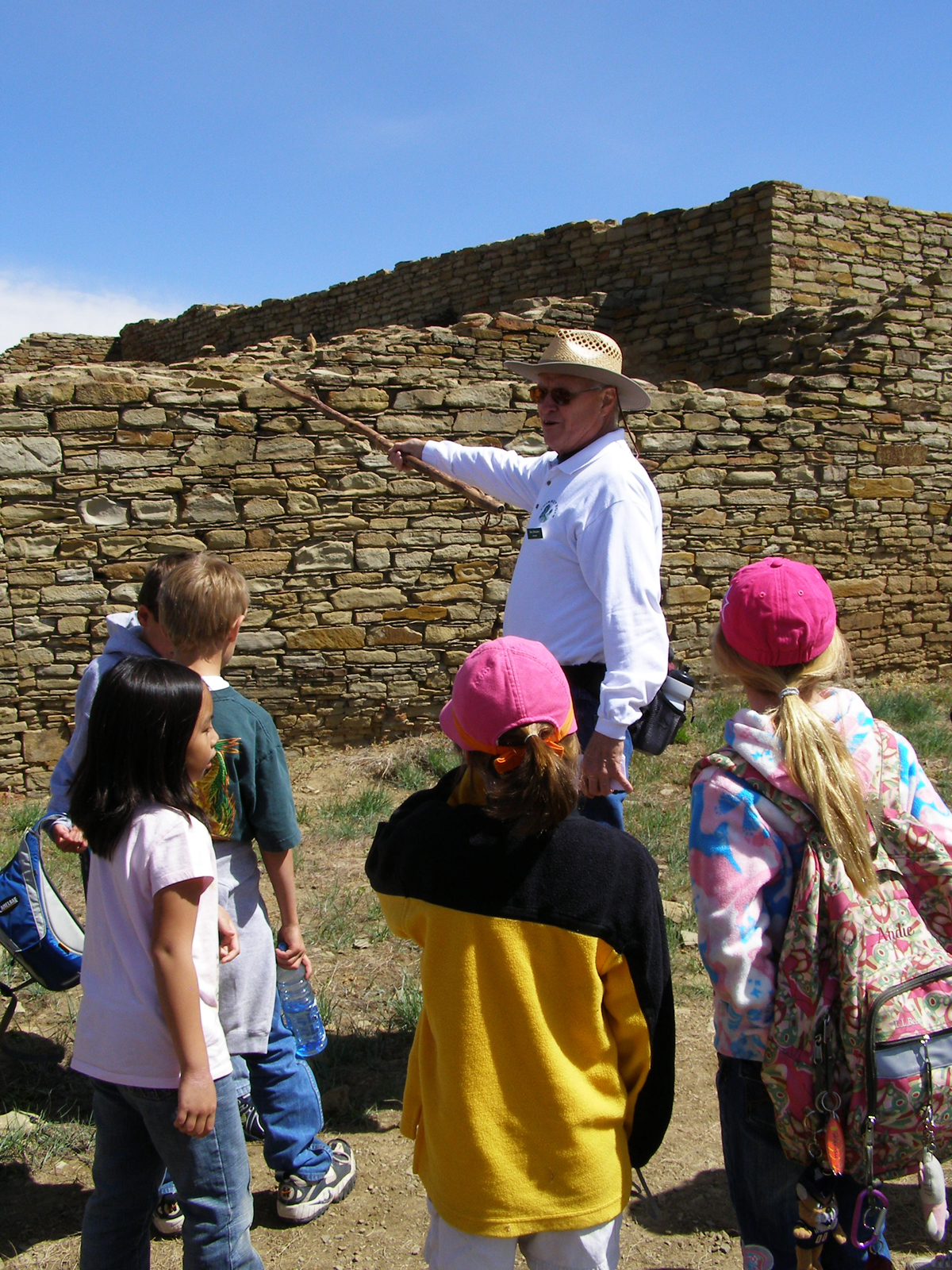 Since 1988, the Chimney Rock Interpretive Association (CRIA) has been working to interpret and protect the unique historic resources of Chimney Rock National Monument, which is located near Pagosa Springs, Colorado. The area's prehistoric sites were created by the people of the Chacoan culture, ancestors of contemporary southwestern Puebloan people. Chimney Rock is believed to have been a ceremonial center and astronomical observatory.

Through CRIA’s Chimney Rock Interpretive Program, volunteers conduct guided tours, monitor and maintain sites, and educate the public on the importance of protecting the sites. In 2007, 138 volunteers donated 8,449 hours to the program. As tour guides, they serve almost 16,000 local, regional, and international visitors each year, helping to make Chimney Rock a major heritage tourism attraction in southwestern Colorado. In addition to daily guided tours, special educational events provide an in-depth look into Chacoan culture. Through monitoring, volunteers also have been instrumental in preventing looting and damage of sites. Due to their vigilance, no sites have been vandalized.

Chimney Rock is located within the San Juan National Forest, and CRIA operates the Chimney Rock Interpretive Program through a special-use permit with the USDA Forest Service. Given Forest Service funding constraints, the work of CRIA’s volunteers is essential to maintaining public access and interpretation of Chimney Rock. In recognition of this critical collaboration, the Department of Agriculture recognized CRIA in 2005 as a national example of excellence in partnerships between volunteers and the Forest Service.