CLOSE
BACK TO Stewards 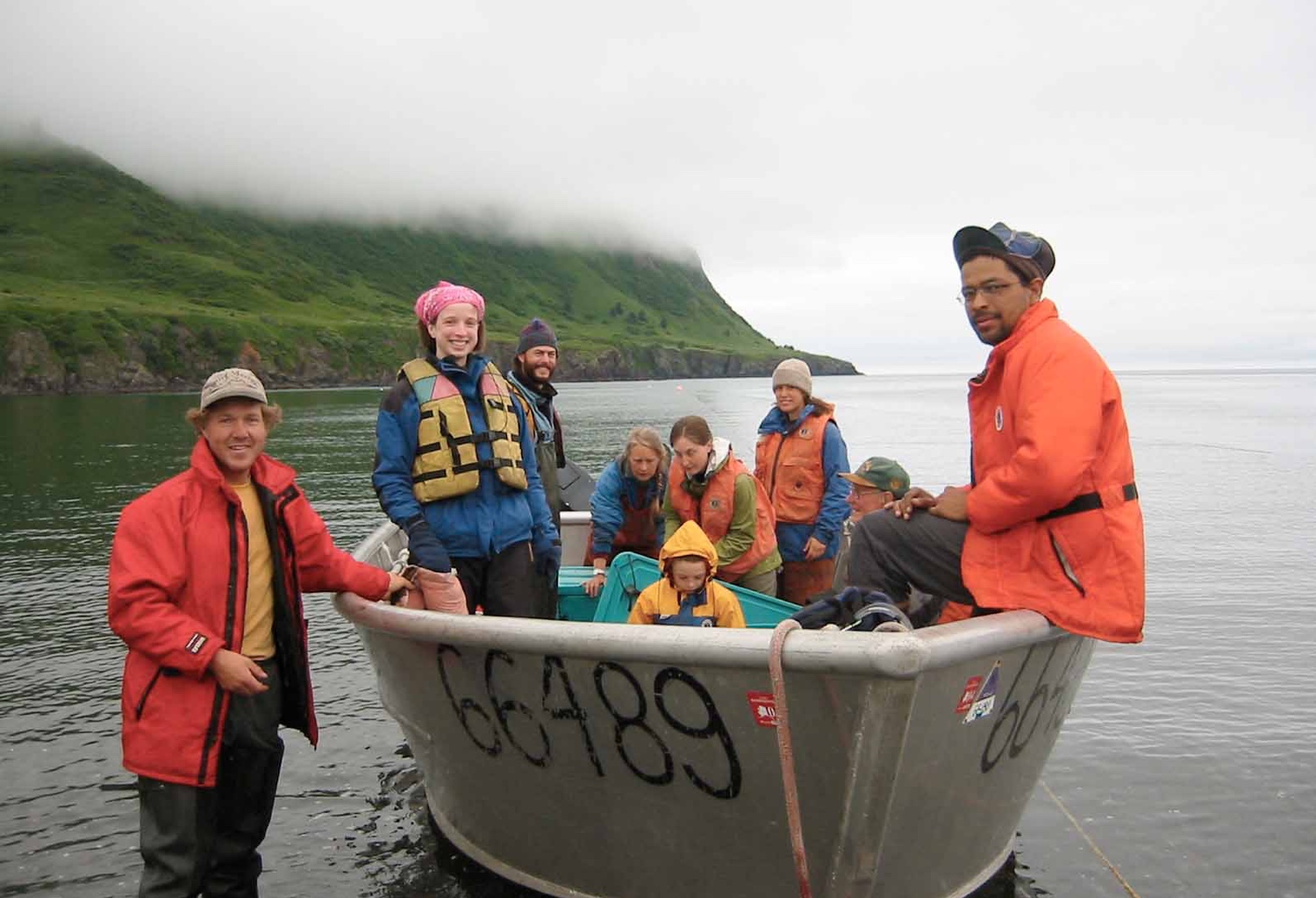 Since 1999, the Alutiiq Museum has partnered with the U.S. Fish and Wildlife Service (FWS) to monitor and document archaeological sites in Alaska’s Kodiak National Wildlife Refuge, a 1.9 million acre wilderness in the central Gulf of Alaska. The annual Archaeological Site Stewardship Program recruits local volunteers to work with professional archaeologists from the museum, which is a nationally acclaimed Native American cultural center dedicated to preserving and sharing Alutiiq heritage.

Originally administered directly by the FWS, the program was launched in 1989 following increased archaeological site destruction and vandalism during cleanup efforts following the Exxon Valdez oil spill. Later, the Alutiiq Museum agreed to partner with the agency to run the program, thus greatly enhancing community engagement and promoting program sustainability. The program is continuing to fill a vital need, since the FWS does not have the resources to patrol sites in the refuge’s vast wilderness.

To date, Alutiiq Museum archaeologists have worked with about 40 steward families to make 643 visits to 343 sites and complete 13 professional surveys. Together they have identified 229 previously unrecorded archaeological deposits, visited about 25 percent of Kodiak’s known prehistoric deposits, promoted knowledge of site preservation, and reduced the incidence of vandalism.

The Alutiiq Museum encourages family participation in the Archaeological Site Stewardship Program to build multi-generational ties and cultivate respect for Alaska Native culture and history. The museum also uses the program as a vehicle for public education. Among other outreach activities, the museum mails a circular Steward News to regular users of the refuge, including pilots, lodge managers, guides, homesteaders, and fishermen.