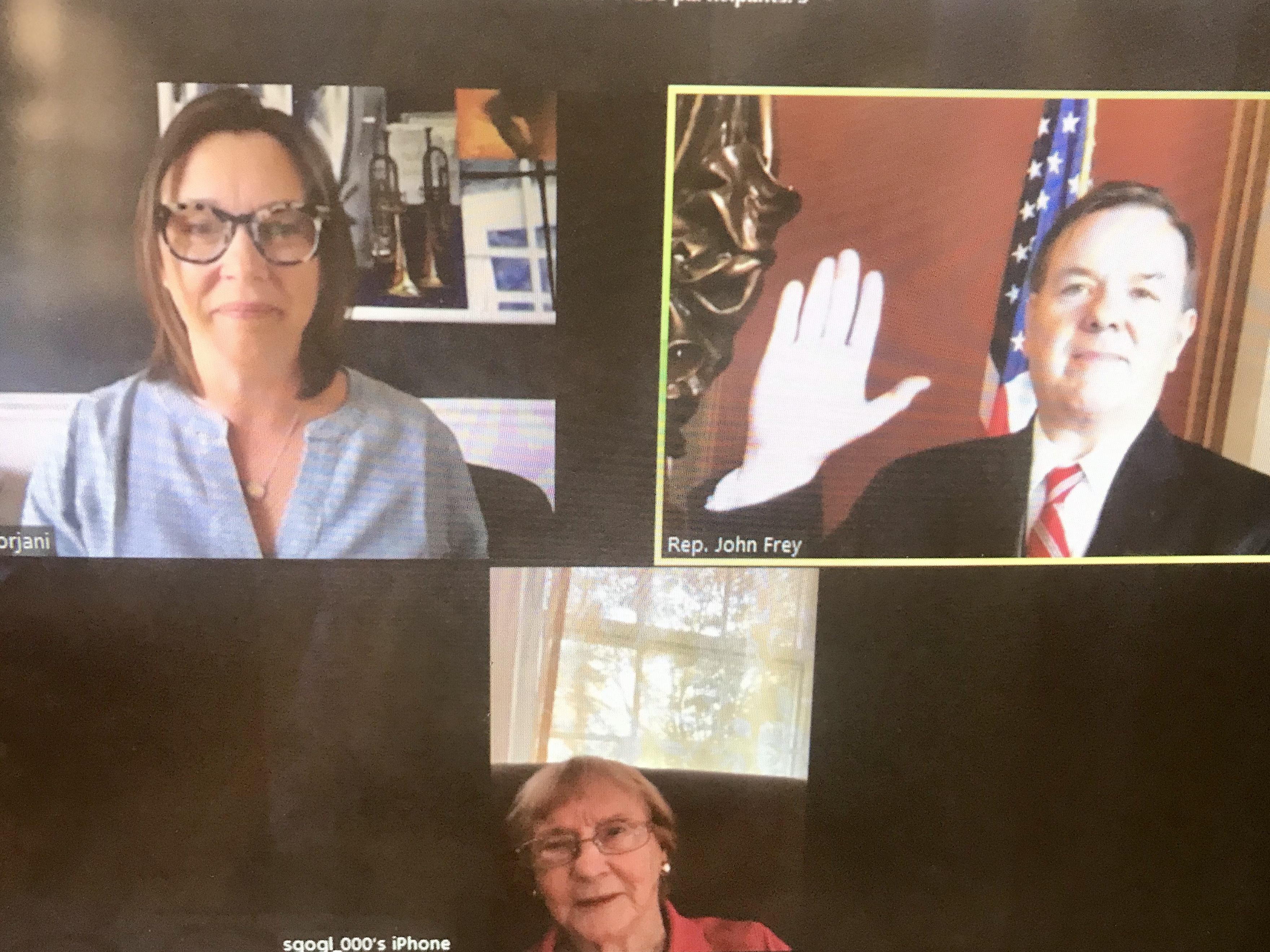 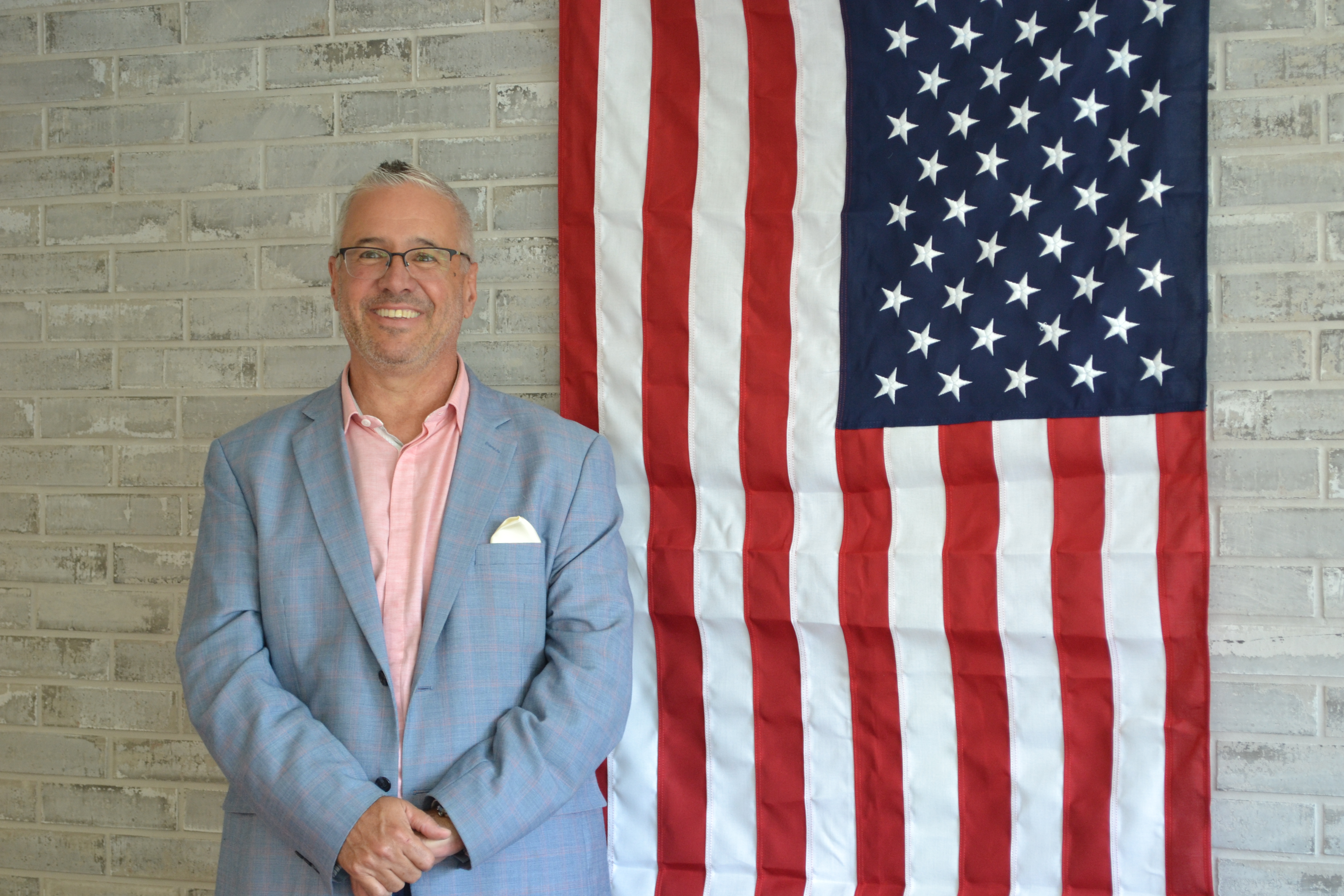 WASHINGTON, D.C. – President Donald J. Trump designated Rick Gonzalez of Palm Beach, Florida, as the Advisory Council on Historic Preservation (ACHP) vice chairman. Gonzalez was appointed as an ACHP expert member by the President earlier this year with a term ending in June 2023.

Gonzalez was born in Cuba and raised in Miami and later Costa Rica. He earned two architecture degrees from the Catholic University of America in Washington, D.C., where he first discovered his love of historic architecture. He studied design in Guatemala, Costa Rica, and Italy. Gonzalez is president of REG Architects in Palm Beach, which he co-founded with his father Ricardo in 1988, with a focus on building a strong relationship with the community. Gonzalez has served as chairman of the Florida Board of Architecture and Interior Design, as the past president of the Florida Trust for Historic Preservation, and is actively involved with community organizations such as the Palm Beach County Cultural Council.

Since being appointed to the ACHP, Gonzalez has been serving on the ACHP Traditional Trades Training Task Force that is working to promote the development of a robust workforce in the skilled preservation trades.

“Rick has been a leader in historic preservation in his community as well as the state of Florida, and we are delighted we will be able to utilize his expertise and enthusiasm in his new leadership role on the ACHP as vice chairman,” ACHP Chairman Aimee Jorjani said. “Rick already has been a driving force on the Traditional Trades Training Task Force, and I look forward to working with him to further preservation initiatives on many fronts.”

The President also appointed Connecticut State Representative John Frey as an ACHP general public member. He took the oath of office on July 23 for a term ending June 10, 2024.

Frey is a real estate broker and lifelong resident of Ridgefield, Connecticut. He is a former trustee of the Ridgefield Historical Society, and was a member of the State Capitol Preservation and Restoration Commission. Frey was first elected as a state representative in 1999 and was instrumental in securing $5 million in funding in 2002 for the preservation of the 460-acre Bennett’s Pond State Park—a state-owned public recreation area. In 2019, legislation he sponsored designating municipal “Cultural Districts” embracing a municipality’s arts, historic, and cultural destinations was signed into law.

Frey replaces Leonard Forsman, chairman of the Suquamish Tribe in Washington, whose term at the ACHP ended in June. Forsman was first appointed to the ACHP in 2013 as its Indian tribe member and was designated as a general public member and ACHP vice chairman by then-President Barack Obama in 2016. He was the first Native American to serve in that role.

While on the ACHP, Forsman helped the ACHP establish the Native American Affairs Committee and chaired it until he became vice chairman. He advocated for Indian tribes and Native Hawaiian organizations in ACHP deliberations and advised membership on major tribal historic preservation issues.

Forsman’s many other accomplishments include the following:

“Leonard Forsman has been instrumental in bringing Native American issues, as they pertain to cultural resources and tribal government, to the forefront of national policy,” Jorjani said. “We thank Leonard for all of his hard work, dedication, and especially his leadership in the overall field of historic preservation. I am grateful for the time serving with Leonard and for all I learned from him. While we will miss him as a member, I am hopeful for Leonard to remain a resource within the national preservation program.”