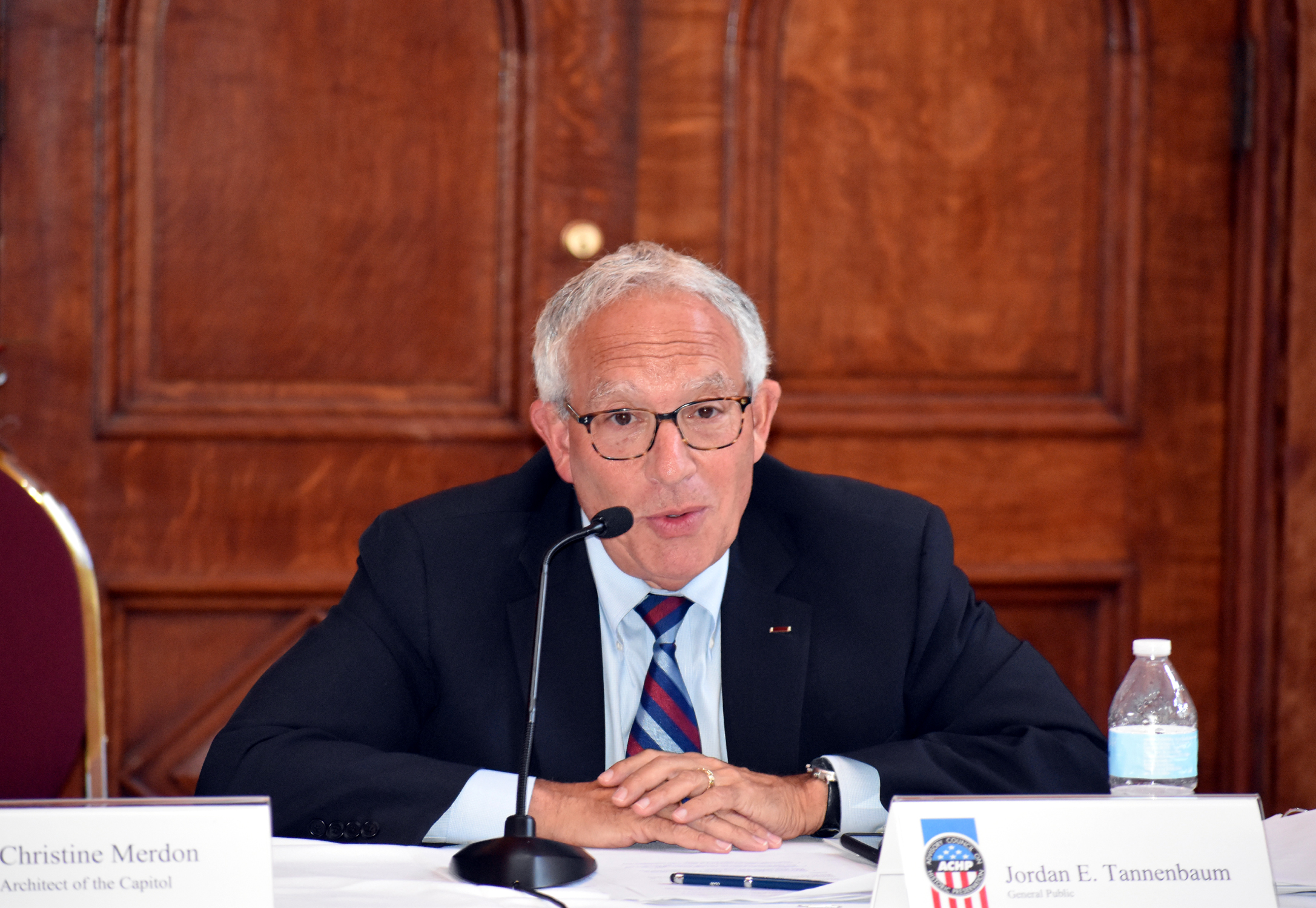 “Having served on the council staff during its first decade, it is a privilege and an honor to return as its vice chairman,” Tannenbaum said. “I look forward to working with its outstanding staff and dedicated board to meet the preservation challenges and opportunities facing our cultural environment in the 21st century.”

From 1999-2004, Tannenbaum was vice president for development for Hillel: The Foundation for Jewish Campus Life in Washington, D.C. A lawyer by training, he also has held senior fundraising positions at the National Trust for Historic Preservation, the Wharton School of the University of Pennsylvania, Georgetown University, B’nai B’rith International, and Brandeis University. Tannenbaum served in the Judge Advocate General’s Corps of the U.S. Army Reserves from 1983-2010. He was awarded the Army’s Legion of Merit medal for his contributions to the Department of the Army’s compliance with the National Historic Preservation Act. Tannenbaum is a member of the Fairfax County History Commission, the Army Historical Foundation Board, and the Julius Rosenwald and Rosenwald Schools National Historical Park Campaign.

On the ACHP, Tannenbaum has served as chairman of the Federal Agency Programs Committee and was chairman of the ACHP’s Digital Information Task Force that last year formulated recommendations to improve the availability of digital and geospatial information about historic properties in an effort to inform federal project planning. Tannenbaum also worked closely with the ACHP Foundation.

“Jordan is a respected leader in the historic preservation field, an expert on Section 106 review, and has been a highly engaged and active council member these last few years,” ACHP Acting Executive Director Reid Nelson said. “He has a wealth of knowledge and experience, as well as a passion for preservation, which we know he will utilize well in his new leadership role.”

Currently, the full-time chairman’s position is vacant. Tannenbaum will carry out the functions of the chairman until a new chairman is sworn in after Senate confirmation. Tannenbaum replaces Rick Gonzalez as vice chairman, who has served in that capacity since being appointed to the position by President Donald Trump in July 2020. Gonzalez will continue to serve as an ACHP expert member. His term expires in 2023.