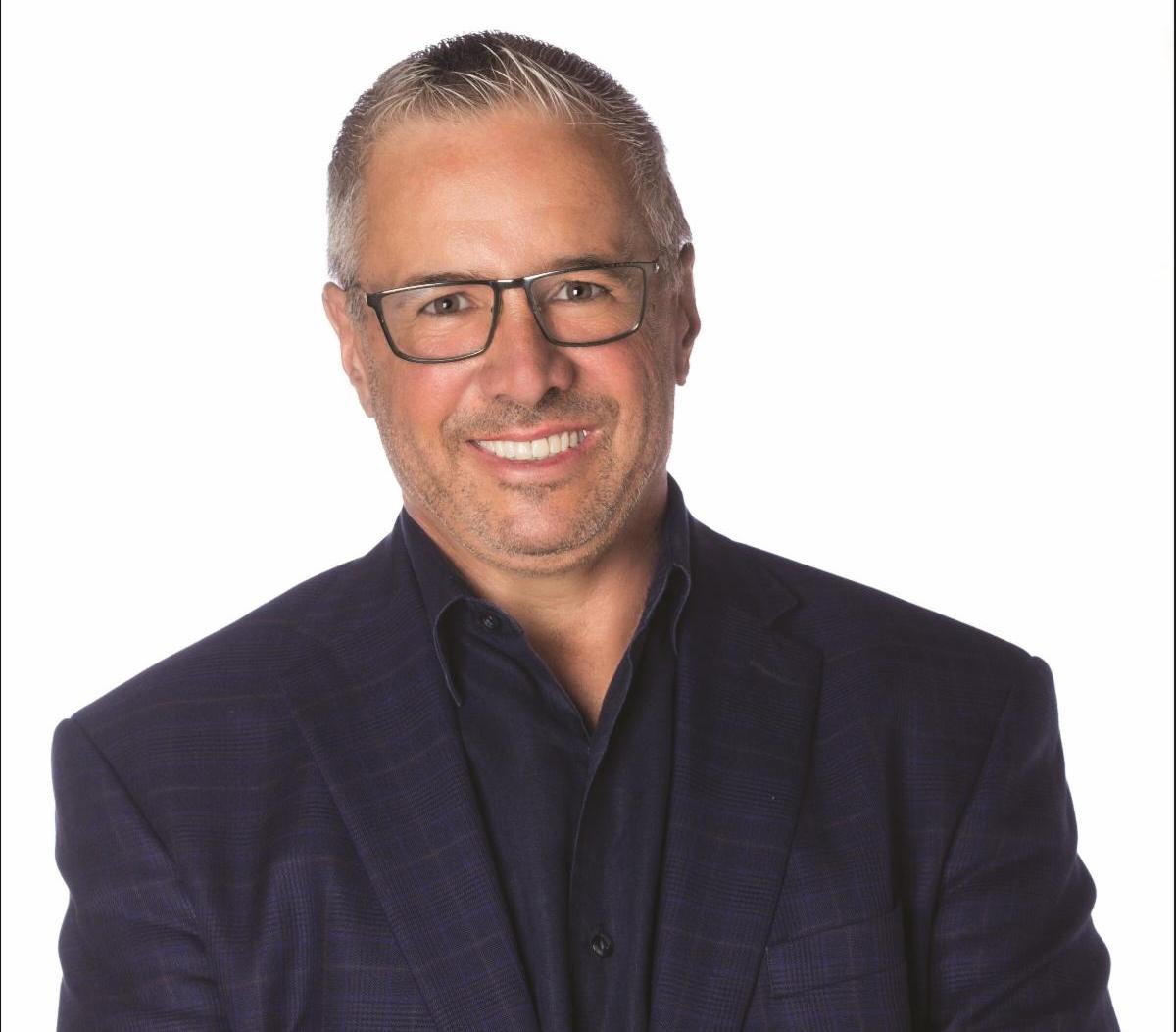 Español
WASHINGTON, D.C. – President Donald J. Trump announced his intent to appoint Florida architect Rick Gonzalez to be an Expert Member of the Advisory Council on Historic Preservation (ACHP). The White House made the announcement yesterday.

“The President’s intent to appoint Rick is a huge win for the ACHP,” Chairman Aimee Jorjani said. “We look forward to his expertise as we enhance opportunities for minority architects, incorporate a preservation ethic for those in the architecture and building fields, and utilize his perspective through his many efforts within Florida and the local preservation community. Rick’s love for preservation shows in everything he touches.”

Born in Cuba, and raised in Miami and later, Costa Rica, Gonzalez earned two architecture degrees from the Catholic University of America in Washington, DC, where he first discovered his love of historic architecture. He also studied design in Guatemala, Costa Rica, and Italy.

Gonzalez is CEO of REG Architects in Palm Beach, Florida, which he co-founded with his father, Ricardo, in 1988, with a focus on building a strong relationship with the community.

Gonzalez is known for his historic preservation work in the West Palm Beach area, including Mar-a-Lago, a National Historic Landmark built from 1924-27 by cereal company heiress and socialite Marjorie Merriweather Post; the Harriet Himmel Gilman Theater, which was constructed in the 1920s as the First United Methodist Church of West Palm Beach; and the historic 1916 Palm Beach County Courthouse.

“With his extensive experience in historic preservation and adaptive reuse, Rick Gonzalez has demonstrated a deep appreciation of how America’s historic places strengthen our communities and reflect our identity as a nation,” said Paul Edmondson, president of the National Trust for Historic Preservation and representative to the Advisory Council. “I have been privileged to work with Rick for many years, and I am delighted to learn of the President’s decision to nominate him to serve on the Advisory Council on Historic Preservation.”

If appointed, Gonzalez would serve a four-year term ending in 2023. He would replace Terry Guen as Expert Member. Guen, a Chicago landscape architect, has served on the ACHP since 2012.

“Terry has served on the ACHP with distinction, actively participating and providing valuable input that has furthered our work in historic preservation,” Chairman Jorjani said. “We thank her for her eight years of service, and I know she will continue to serve as a great resource and friend of the ACHP.”

The National Historic Preservation Act provides that appointed Expert and General Public Members shall serve for a term of four years and under that law, may not serve more than two terms.