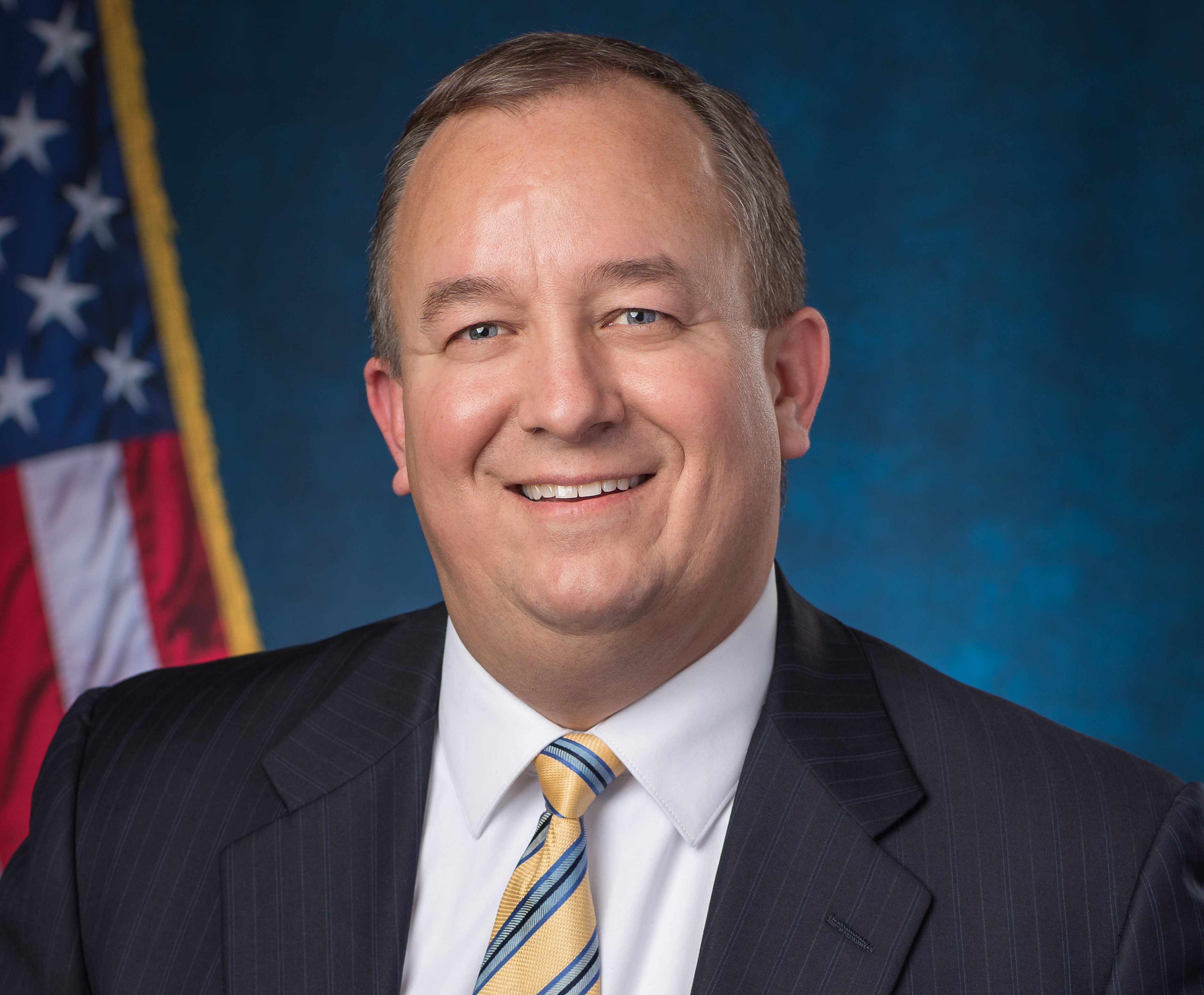 “We are thankful for President Trump’s intent to appoint Mayor Simison, since the Mayor position on the ACHP provides a vital perspective on the impact of federal historic preservation policy on local communities,” ACHP Chairman Aimee Jorjani said. “If appointed, Mayor Simison will be invaluable as we do our part within the national preservation program to engage at the local level, thanks to his expertise and through his networks with other mayors.”

Born and raised in Idaho, Simison graduated from Whitman College where he majored in history. He has served as Meridian mayor since January 2020 and previously was the chief of staff to the mayor since 2007. From 1997 to 2007, Simison was a staff member for the U.S. House of Representatives Committee on Energy and Commerce. He worked with the general counsel on all legislative matters before the committee and handled all process and procedure matters for the committee.

“I am honored to be considered for this appointment to the ACHP,” Simison said. “As mayor of Meridian, Idaho, a fast-growing mid-size city in the West, I understand and support the importance of preserving our history locally and across the nation in ways that make sense from a practical and policy level. I look forward to putting my college degree, 10 years of experience working for Congress, and over a dozen years of experience at the local level to use in support of the mission of the ACHP.”

The Mayor Member position has been vacant since 2016. If appointed, Simison would serve a four-year term, as long as he remains in the position of mayor.