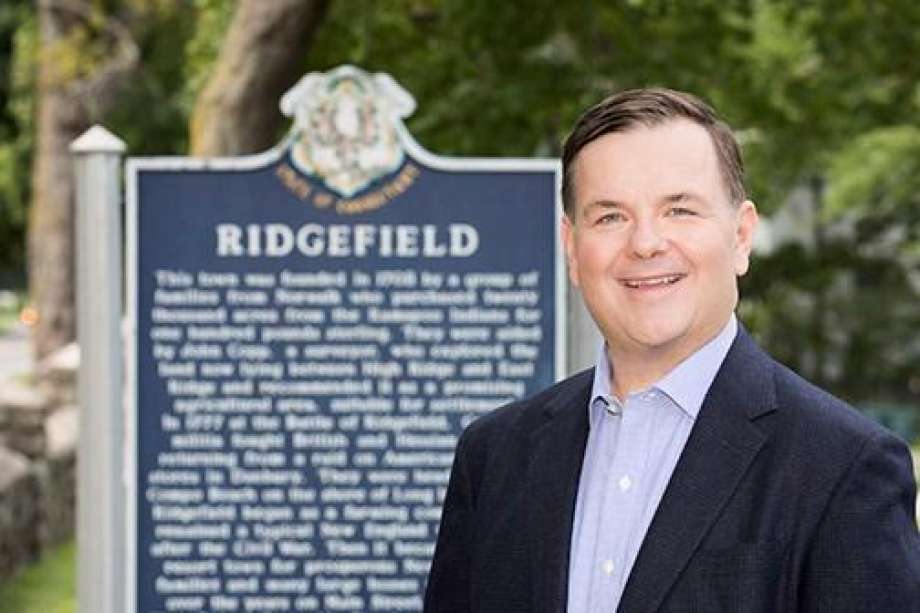 “We are happy to hear about the President’s intent to appoint Rep. Frey to the ACHP,” Chairman Aimee Jorjani said. “As a dedicated public servant, his state and local experiences as well as background in the real estate industry will only enhance the ACHP’s engagement we would like to pursue with state legislature networks and the national preservation program.”

Frey, a real estate broker, is a lifelong resident of Ridgefield, established in 1708 and the location of the only land skirmish in Connecticut during the Revolutionary War.

“It is truly an honor to have been asked to serve, combining my deep appreciation of history and love of public service,” Frey said. “Having spent my entire life in a state and community steeped in history, I value the work that the Advisory Council on Historic Preservation does and hope that my years working in the legislative process can prove helpful as they offer guidance to the President and Congress on historic preservation.”

Frey lives in a restored 1753 residence that was the home of a Revolutionary War soldier. He served as president of the Lounsbury House (formerly the home of the late Connecticut Governor Phineas C. Lounsbury), is a former trustee of the Ridgefield Historical Society, and was a member of the State Capitol Preservation and Restoration Commission.

Frey was first elected as a Connecticut State Representative in 1999. He was instrumental in securing $5 million in funding in 2002 for the preservation of the 460-acre Bennett’s Pond State Park—a state-owned public recreation area. In 2019, legislation he sponsored designating municipal “Cultural Districts” embracing a municipality’s arts, historic, and cultural destinations was signed into law.

If appointed to the ACHP, this would be Frey’s second Presidential appointment; his first was in 2007, when then-President George W. Bush appointed him to the President’s Commission on White House Fellowships.

The National Historic Preservation Act provides that appointed Expert and General Public Members serve for a term of four years and may not serve more than two terms.