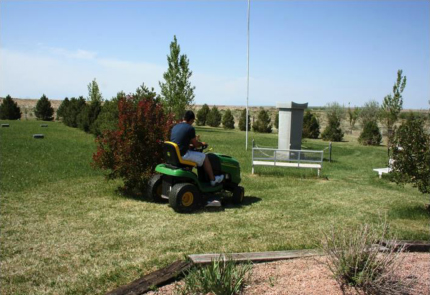 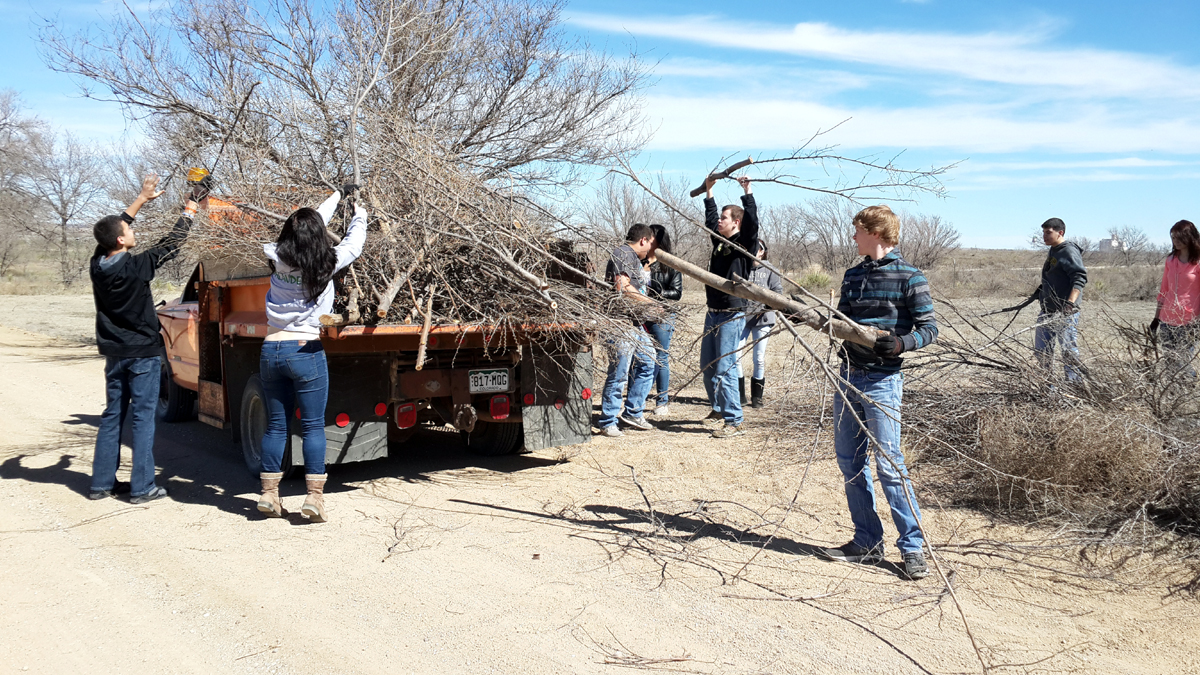 A volunteer effort in Colorado has brought into focus the plight of Japanese Americans during World War II. Granada High School principal John Hopper was a social studies teacher in 1993 when he and his students embarked on a mission to preserve and interpret the remains of the Granada Relocation Center, better known as Amache. The National Historic Landmark is the most intact of the 10 camps for the incarceration of Japanese Americans. More than 7,000 Japanese, mostly American citizens, were imprisoned there from 1942 to 1945.

Hopper said some of their greatest accomplishments have been finding the camp’s old water tower on a ranch 22 miles away that was eventually donated back to Amache, working alongside National Park Service employees, setting up a walking trail at the main gate, and working for the Japanese Americans who were interned at the site and their families.

“Each year, we are at or above 4,500 visitors and we go through 100 brochures at the main gate every weekend,” Hopper said. “The museum we established may have the largest collection in the U.S. We are constantly finding information and pictures for former Amacheons.”

This year’s nine student volunteers are readying the site for the move of a recreation hall building from Granada back to its original foundation at Amache. They also are working in the cemetery and preparing for the annual pilgrimage on May 19, 2018, during which former internees, their families, and other visitors will come to the site to honor the memory of those who were incarcerated at Amache.

Additionally, students produce a monthly newsletter; take part in historic research; speak at other high schools, colleges, clubs, and organizations; give tours; and seek out and write grants to fund their work.

During National Volunteer Month, the ACHP is honoring historic preservation volunteers. The Amache Preservation Society is a Preserve America Steward, and was recognized for demonstrating a successful use of volunteer time and commitment in order to help care for the nation’s historic heritage.