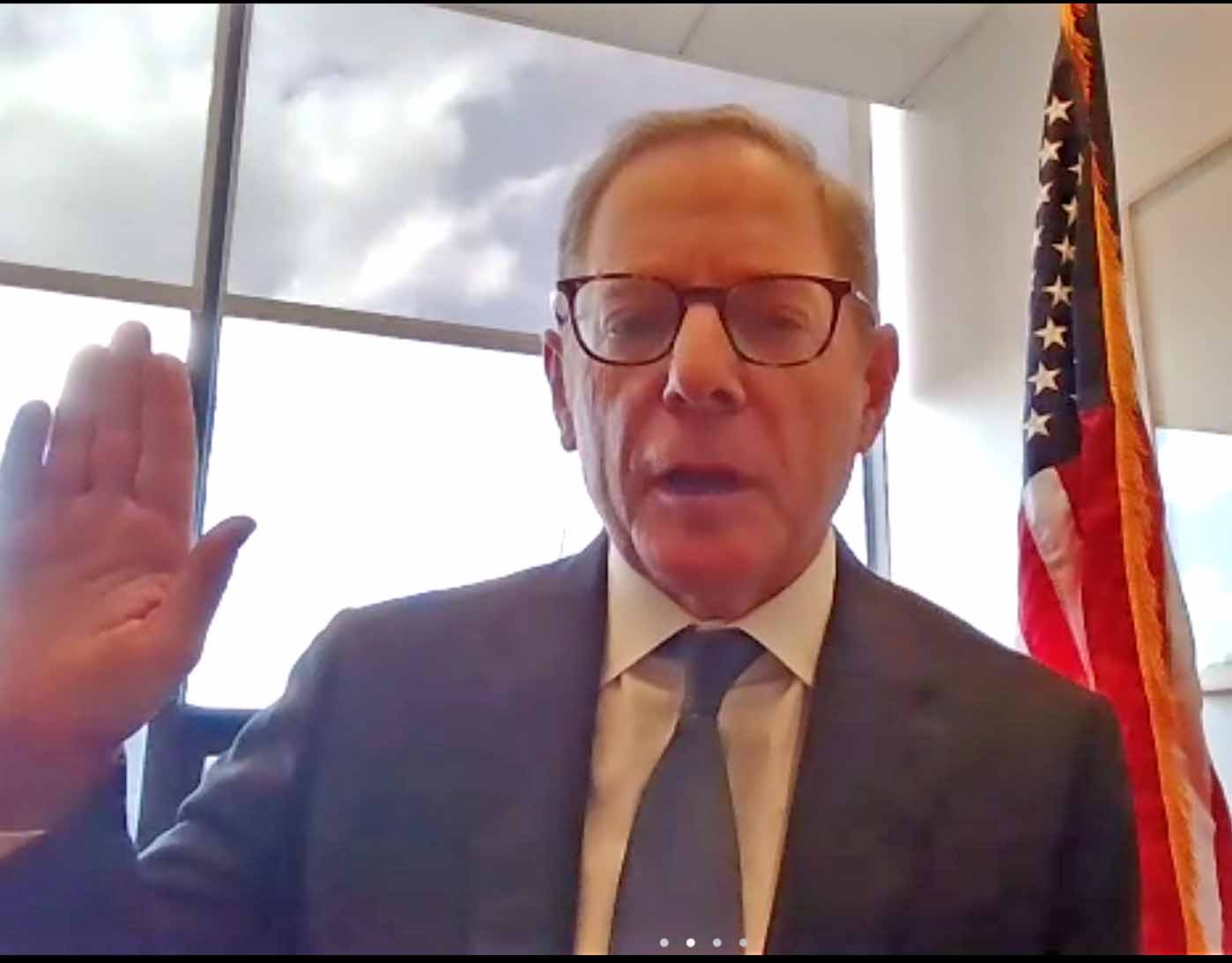 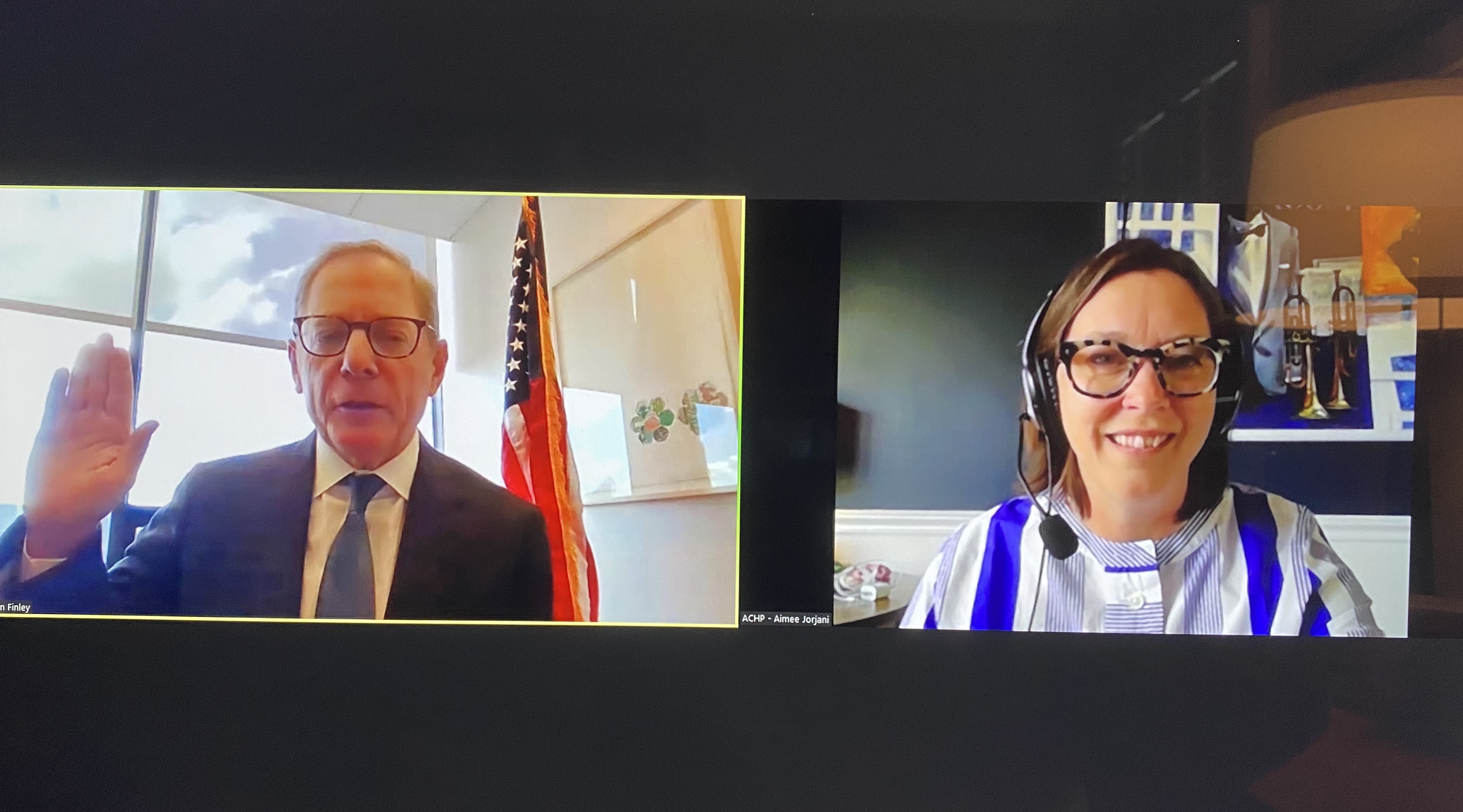 “The ACHP welcomes John Finley and his unique perspective as a chief legal officer and preeminent lawyer in the private sector,” Chairman Jorjani said. “John, dating back to his time as an honors major in history at the University of Pennsylvania, has had a great interest in historic preservation, and we look forward to working with him as the ACHP works to better serve all stakeholders on important preservation issues, transparently and consistently.”

"I'm deeply honored to be taking on this role,” Finley said. “Preserving our nation's unique historical treasures for future generations is a vital public responsibility and I'm proud to serve the ACHP in this important mission."

Finley is Senior Managing Director and Chief Legal Officer of Blackstone, an investment firm, and a member of the firm’s Management Committee. Before joining Blackstone in 2010, Finley had been a partner with Simpson Thacher & Bartlett for 22 years where he was a member of that law firm’s Executive Committee and Co-Head of Global Mergers & Acquisitions.

Finley replaces Brad White who has served as a general public member on the ACHP since 2011. White is the Associate Director of the Chicago-based Alphawood Foundation, which works for a vibrant, resilient and creative arts sector; a safe, just and equitable society; and healthy and sustainable communities. He is past chairman of the Landmarks Preservation Council of Illinois (now known as Landmarks Illinois) and Preservation Action.

“Brad is a passionate advocate for preservation and we have valued his counsel during his years on the ACHP,” Chairman Jorjani said. “We send many thanks to Brad for his distinguished service and count on him to continue the dialogue with the ACHP with his on-the-ground expertise.”

The National Historic Preservation Act provides that appointed expert and general public members shall serve for a term of four years and under that law, may not serve more than two terms.