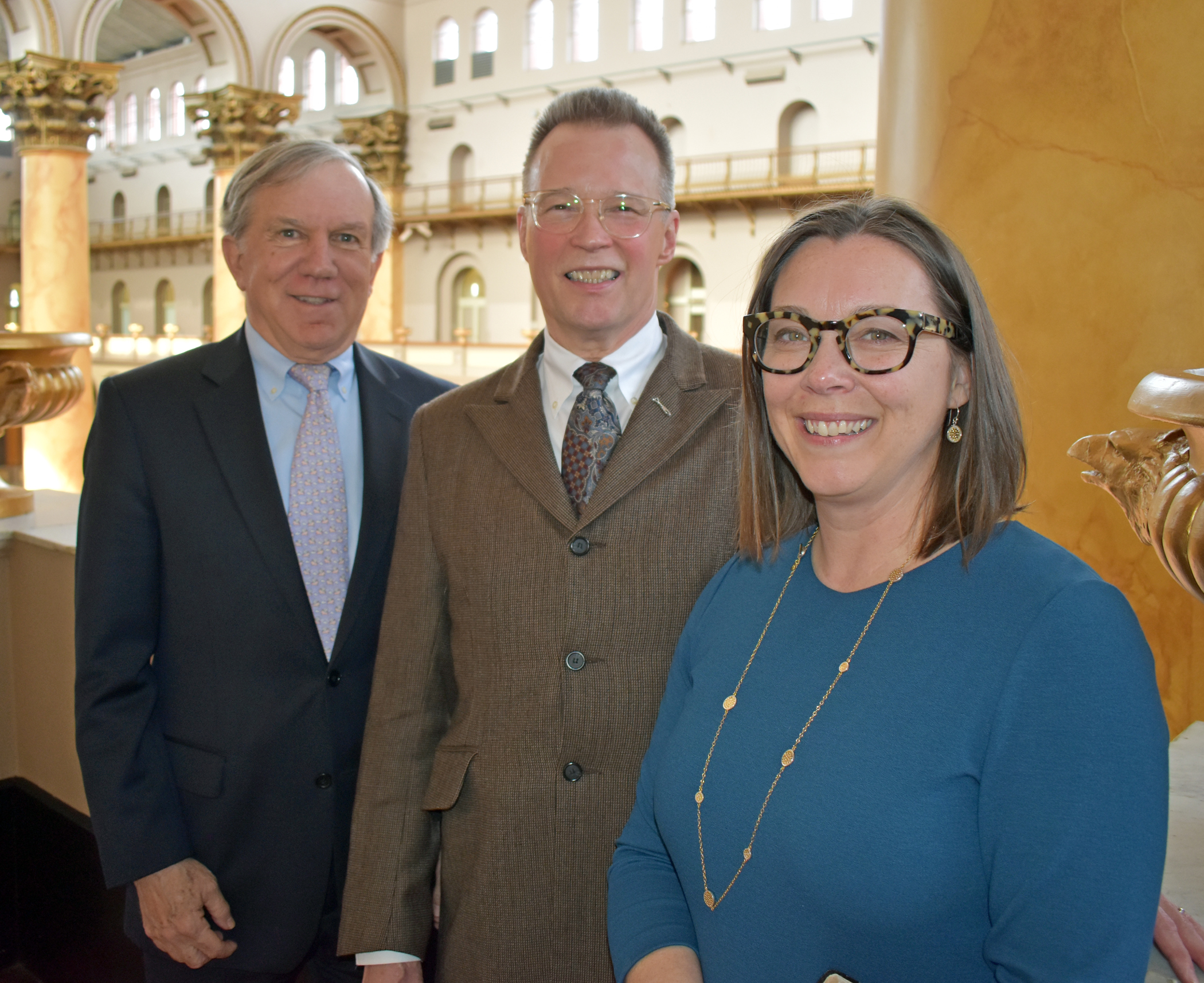 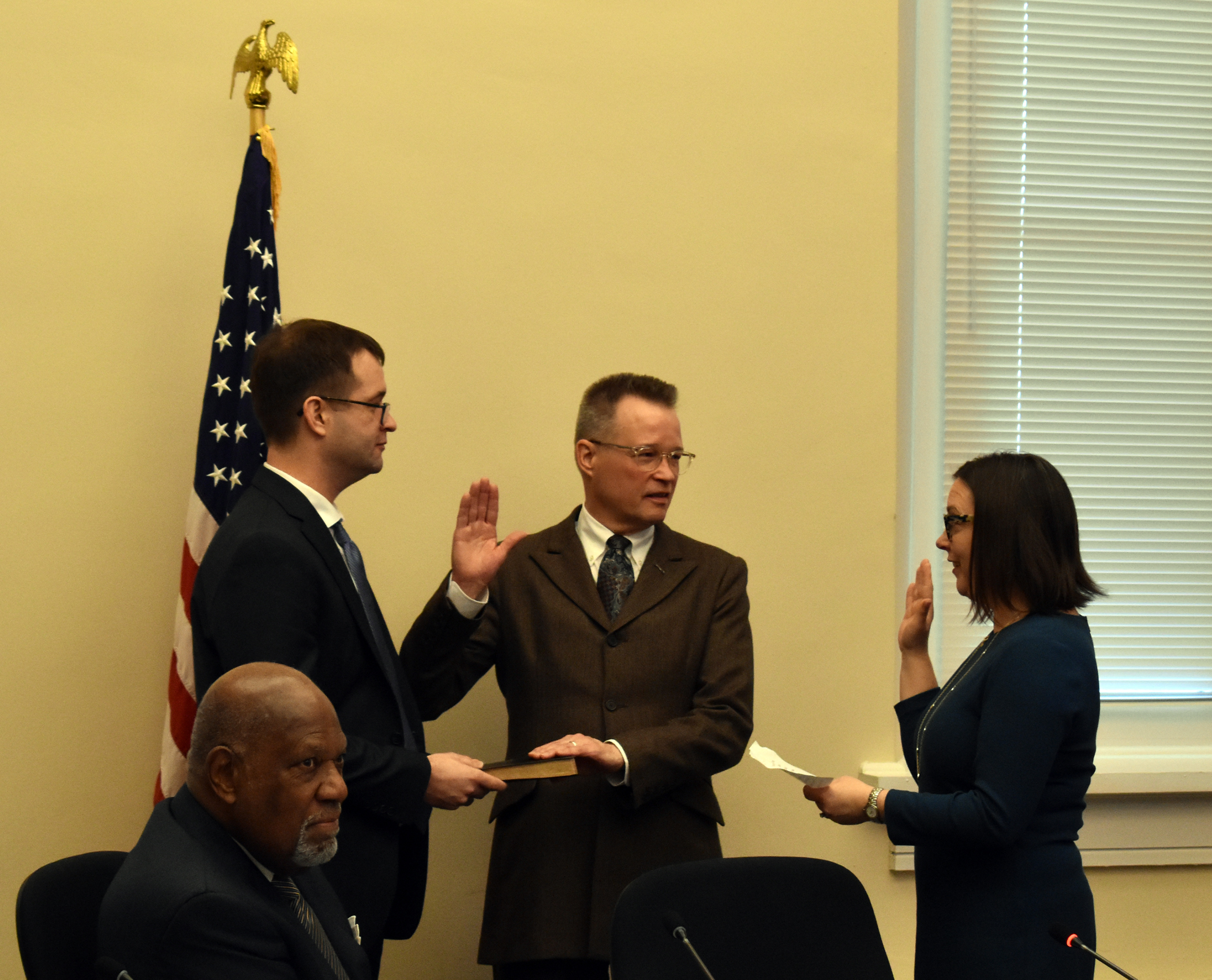 Get to Know Jay Vogt

“The Advisory Council on Historic Preservation will benefit greatly from both Jay and Ann’s unique perspectives, wide-ranging experience, and long careers in the preservation field,” Chairman Jorjani said. “I look forward to working with them in the coming years.”

“Because I come from the middle of America, I intend to bring a thoughtful and practical voice regarding historic preservation to the ACHP’s discussion,” Vogt said. “The issue important to me is protecting our cultural and historic properties through better ACHP engagement with federal agencies and tribal governments.”

In addition, Chairman Jorjani invited the Preserve America Youth Summit’s Program Director Ann Pritzlaff Walker of Colorado to be a non-voting ACHP Observer. Walker is a former ACHP Expert Member (2003-2011) and former Arizona State Historic Preservation Officer. Preserve America Youth Summit (PAYS), the only program of its type in the country, originated as part of the ACHP-led Preserve America program in 2007 with the goal of creating an opportunity for students aged 13 to 18 to get out of the classroom and into the field to connect to historic places; get involved in historic preservation activities; and bolster local preservation and heritage tourism and advocacy efforts. The summits also help expand tools to support teachers’ efforts in heritage and preservation education. PAYS is now a program of Conservation Legacy.

“Engaging and involving youth in historic preservation programs and activities is critical to ensure the development of the next generation of stewards for our nation’s historic treasures.” Walker said. “Youth bring enthusiasm, unfiltered ideas, and creative energy. I am honored to be representing the voice of the many students with whom I have worked and feel this helps fulfill the intention of the National Historic Preservation Act to maintain our nation’s heritage for future generations.”