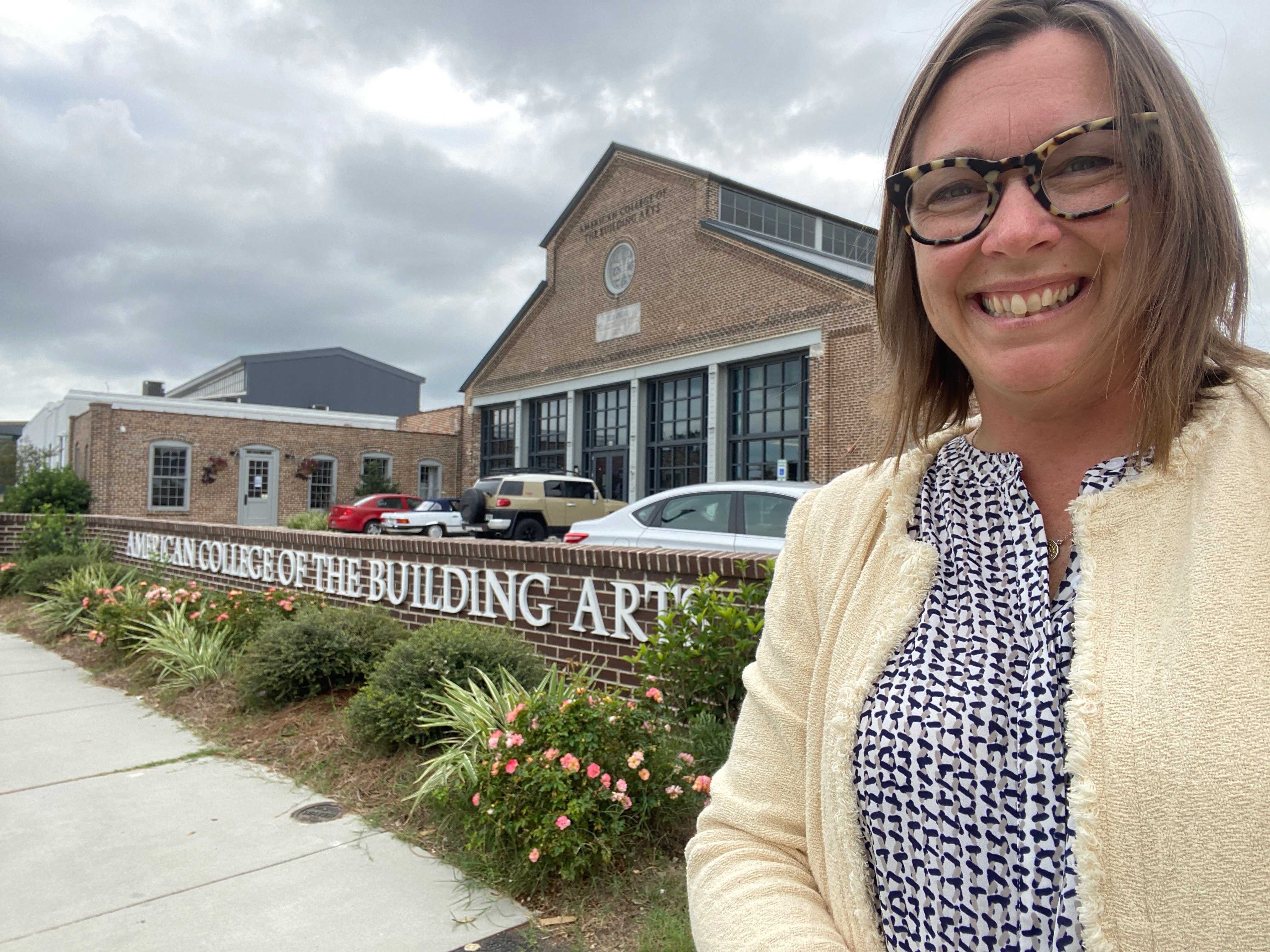 WASHINGTON, D.C. – The Advisory Council on Historic Preservation (ACHP) today announced the findings of a task force working to promote the development of a robust workforce in the skilled preservation trades.

ACHP members adopted a policy statement prepared by the Traditional Trades Training Task Force, which is exploring ways to address the deficit of skilled workers, such as masons, carpenters, painters, plasterers, and others in the construction trades, who know how to—and why we should—preserve, repair, replicate, and maintain historic materials and finishes essential to historic preservation projects.

“Traditional trades are critically important to preserving the heritage and continued use of our historic built environment for future generations,” ACHP Chairman Aimee Jorjani said. “It is more important than ever, with the Great American Outdoors Act that is now law as well as the pandemic’s impact on employment, to increase the number of skilled craftspeople in traditional trades. These are skills that can be added to those currently in the construction field or for those interested in pursuing creative and skilled hands-on preservation work.

“Engaging the Traditional Trades Training Task force has shown that these can be well-paying jobs that help revitalize communities, both physically and economically, and lead to pathways into the expanded field. The unanimous passage of this policy statement solidifies the ACHP’s involvement to encourage and help guide efforts for public and private partnerships to address this urgent need and highlight the value of this work.”

A 2019 Associated General Contractors of America survey showed 80 percent of construction firms reported having difficulty filling craft positions that represent the bulk of the construction workforce. This lack of skilled workers is further magnified for the specialized traditional trades often needed for historic preservation projects. Growing the ranks of skilled traditional trades workers would help to build preservation capacity and ensure historic resources are preserved, bolster local economies, helping to fill vacant jobs, and would allow people to acquire marketable knowledge, skills, and abilities that employers are seeking. Resulting jobs often are well paid and secure.

The policy statement points out these key concepts: training opportunities in traditional trades should be widely available; open-source training curriculum is important; apprenticeship programs are essential; and industry-recognized credentials and/or qualification standards are needed.

In conjunction with the Task Force’s continuing work to promote traditional trades training, the ACHP will explore opportunities for encouraging implementation of the Policy Statement’s recommendations.