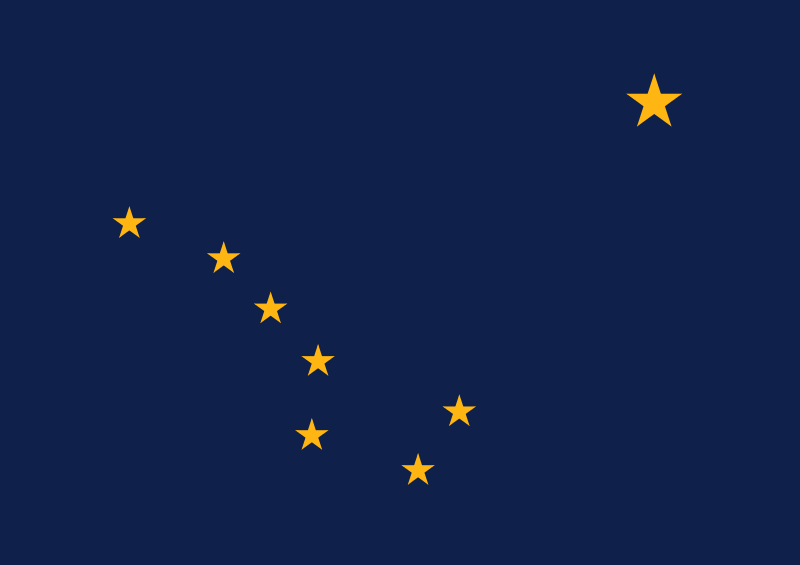 In honor of International Youth Day, the ACHP is highlighting a Preserve America community with a unique claim to youth history: Seward, Alaska. In 1927, as the territory of Alaska considered statehood, territorial governor George Parks and the Alaska American Legion organized a contest to design a territorial flag, believing having such an emblem may help Alaska become a state. The contest was open to all Alaskan children from the 7th to 12th grades, and the ultimate winner, an Aleutian boy named Benny Benson, hailed from the Jesse Lee Home in Seward. Benson's flag was designed as an homage to Alaska's natural landscape and position as the northern-most American territory. Benson won a $1,000 scholarship in the contest, and the flag was adopted in May 1927.

Today, the Preserve America Community of Seward honors Benny Benson at the Benny Benson Memorial Park and Lagoon, and Benson is even honored in the city's seal, which features a polar star as a testament to Seward's place as the home of the Alaskan flag. Recently, a nonprofit in Seward has been working to restore the Jesse Lee Home and turn it into a school. Read more about the Preserve America community of Seward here.

Youth Outreach
By creating partnerships with local schools and offering unique opportunities to students, the ACHP hopes to educate young people on preservation and encourage them to enjoy history in their own backyards.