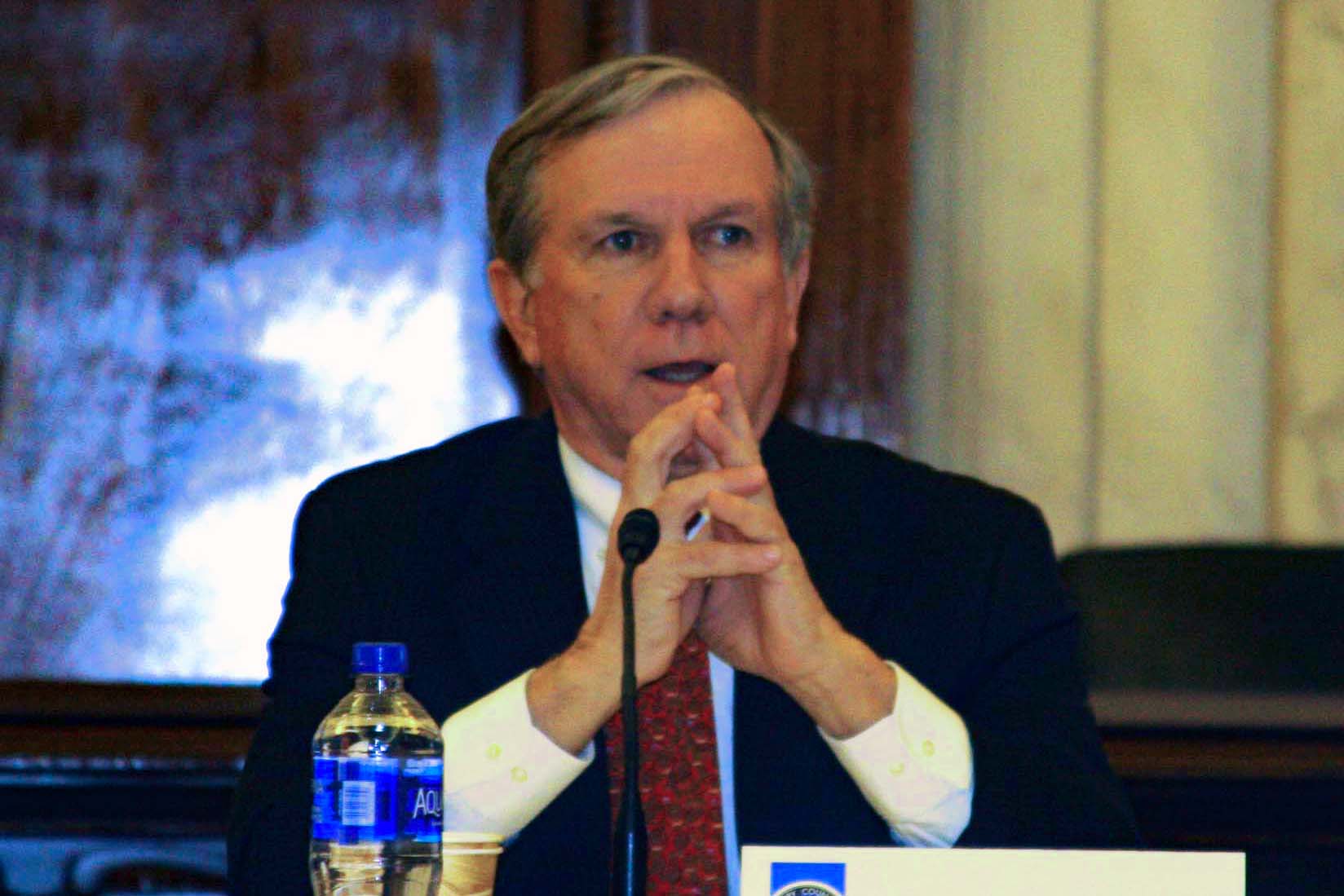 WASHINGTON, D.C. – Advisory Council on Historic Preservation (ACHP) Executive Director John M. Fowler has announced he will retire on January 2, 2021. Fowler has served as executive director since 1997 and has worked at the ACHP since 1972. He previously served as the ACHP’s general counsel and deputy executive director. In 2010, his service was recognized with a Presidential Distinguished Rank Award.

Fowler was instrumental in the creation of the 2016 legislation that converted the part-time chairman position, dating to the ACHP’s founding in 1966, to full-time status and has worked for the past year with ACHP Chairman Aimee Jorjani on the transition to the new leadership structure.

The ACHP formally opened its recruiting process today to fill the executive director position. The position is now posted on USAjobs.gov, and applications will be received through that website for the following 21 days. The selection process will include the initial screening of applications to remove those who do not meet minimal qualifications, followed by the rating of remaining applicants by a panel, interviews with some applicants, background checks, and a final selection by the ACHP chairman, subject to concurrence by the ACHP membership.

While the position is in the Senior Executive Service (SES), applicants need not be in the SES currently. It is open to the public as well as other federal employees. The primary duties of the position are to oversee the day-to-day operations of the ACHP, supervise its professional staff, and provide support to the ACHP chairman and membership.