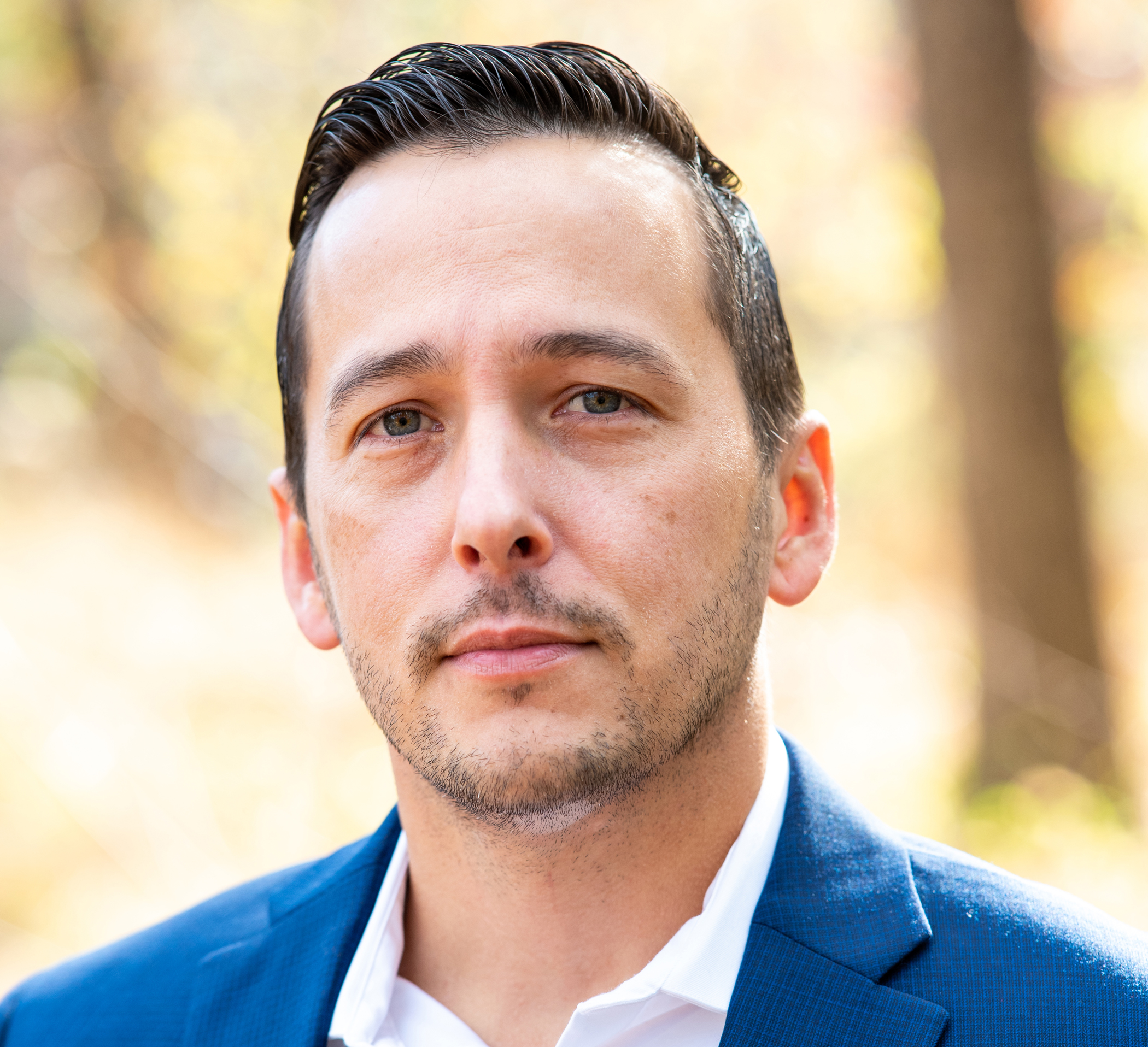 Ira Matt has more than 22 years of historic preservation and cultural resources management experience at both the tribal and federal levels. He began working at the ACHP in 2015 as a program analyst in the Office of Federal Agency Programs. In 2018, he moved to ONAA as a senior program analyst, where he led ONAA’s traditional knowledge initiative and co-authored the ACHP’s Early Coordination with Indian Tribes handbook. He also served on several committees of the White House Council on Native American Affairs.

“As director, I intend to ensure Indian tribes, Native Hawaiians, and other Indigenous people have an active voice in historic preservation that is grounded in transparency and collaboration,” Ira Matt said. “I will promote the mission of the ACHP by developing policy recommendations, preparing guidance, and working with the White House Council on Native American Affairs to advance the preservation priorities of all Indigenous people.”

Before joining the ACHP, he worked for the Confederated Salish and Kootenai Tribes for 16 years in varying capacities, including as Tribal Historic Preservation Officer, resource advisor, tribal archaeologist, and as a wildland firefighter. During this time, he regularly worked with the Cultural Committees and Elder Advisory Boards, Tribal Council, and Salish Kootenai College to generate positive outcomes in cultural resource management by implementing historic preservation as a tool to effectuate cultural perpetuation.

Ira Matt’s prior federal experience includes serving as the Federal Preservation Officer/National Archaeologist for the U.S. Department of Agriculture’s Natural Resources Conservation Service and as a tribal affairs specialist for the Department of Energy.

He succeeds Valerie Hauser, who established ONAA in 1998 and served as its first director. Hauser retired from federal service December 31, 2021.

The Office of Native American Affairs advises the ACHP leadership and staff on policy and program matters related to Native American issues, and offers technical assistance and outreach for tribal and Native Hawaiian organization consultation under the Section 106 review process.

Preservation Perspectives Episode 18 - February 3, 2022 - Ira Matt, New Director of the ACHP's Office of Native American Affairs - This podcast episode focuses on Ira Matt, the ACHP's new director of the Office of Native American Affairs. Host, ACHP Expert Member Luke Nichter, spoke with Ira about how he entered the historic preservation field and his goals as director.