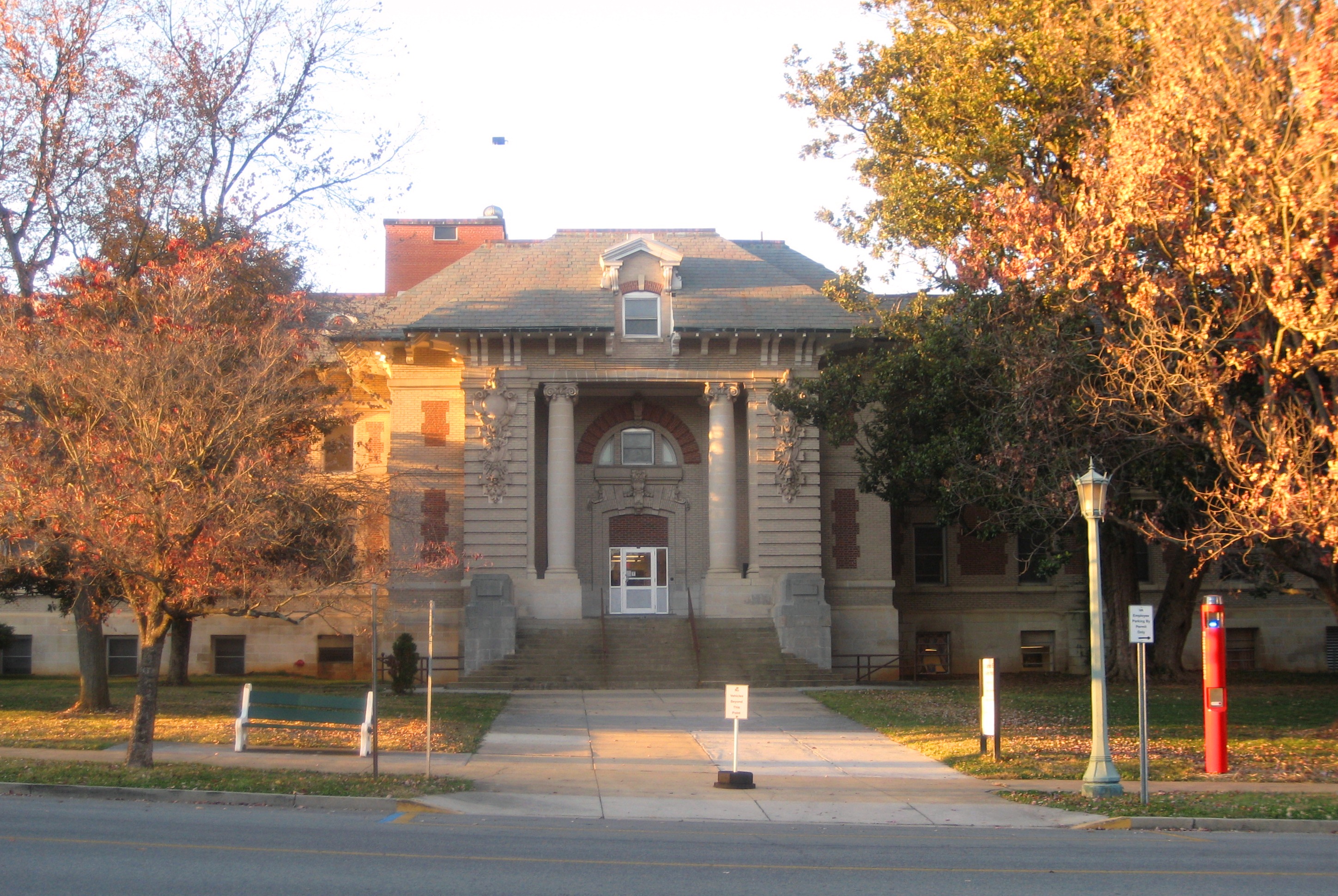 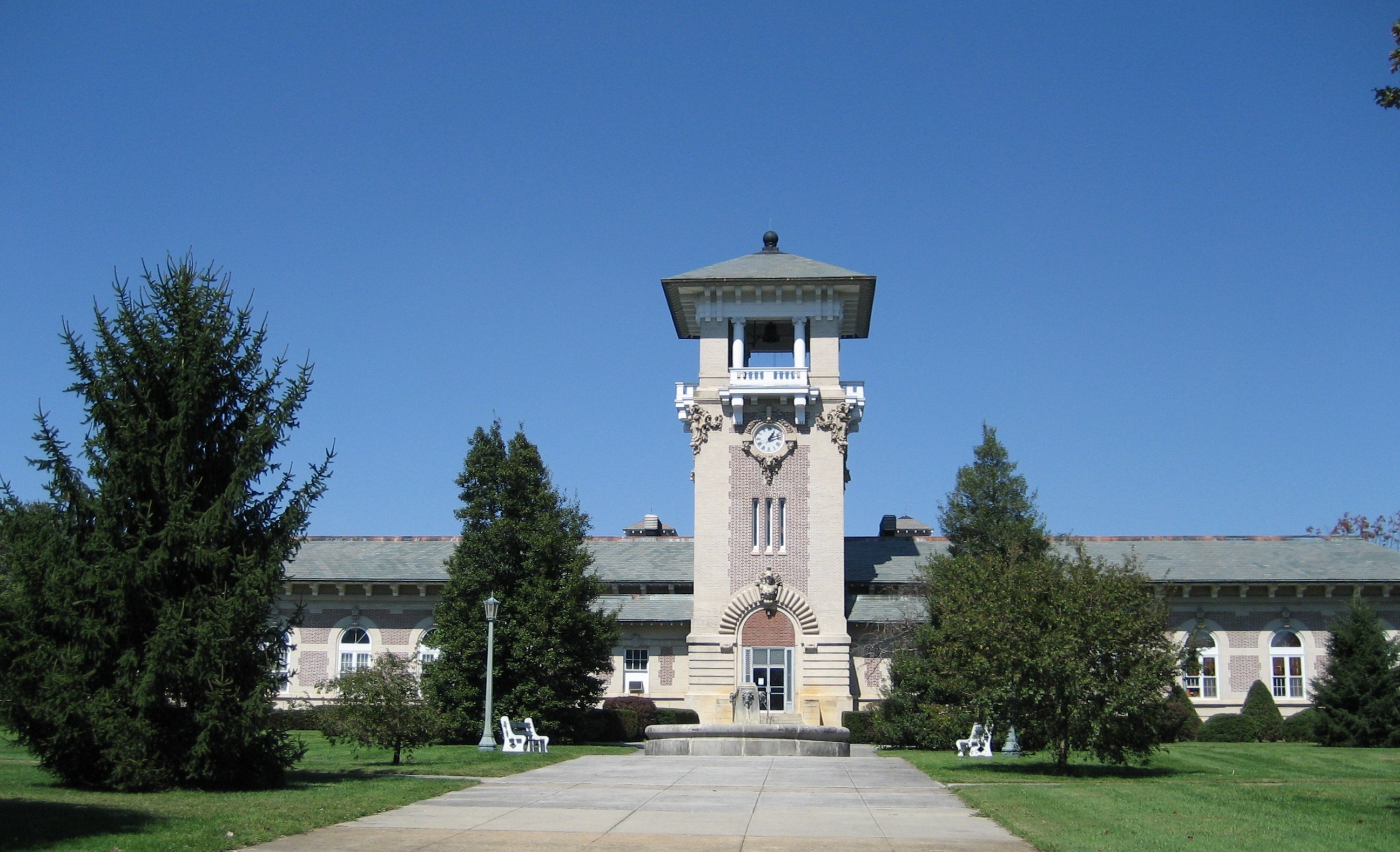 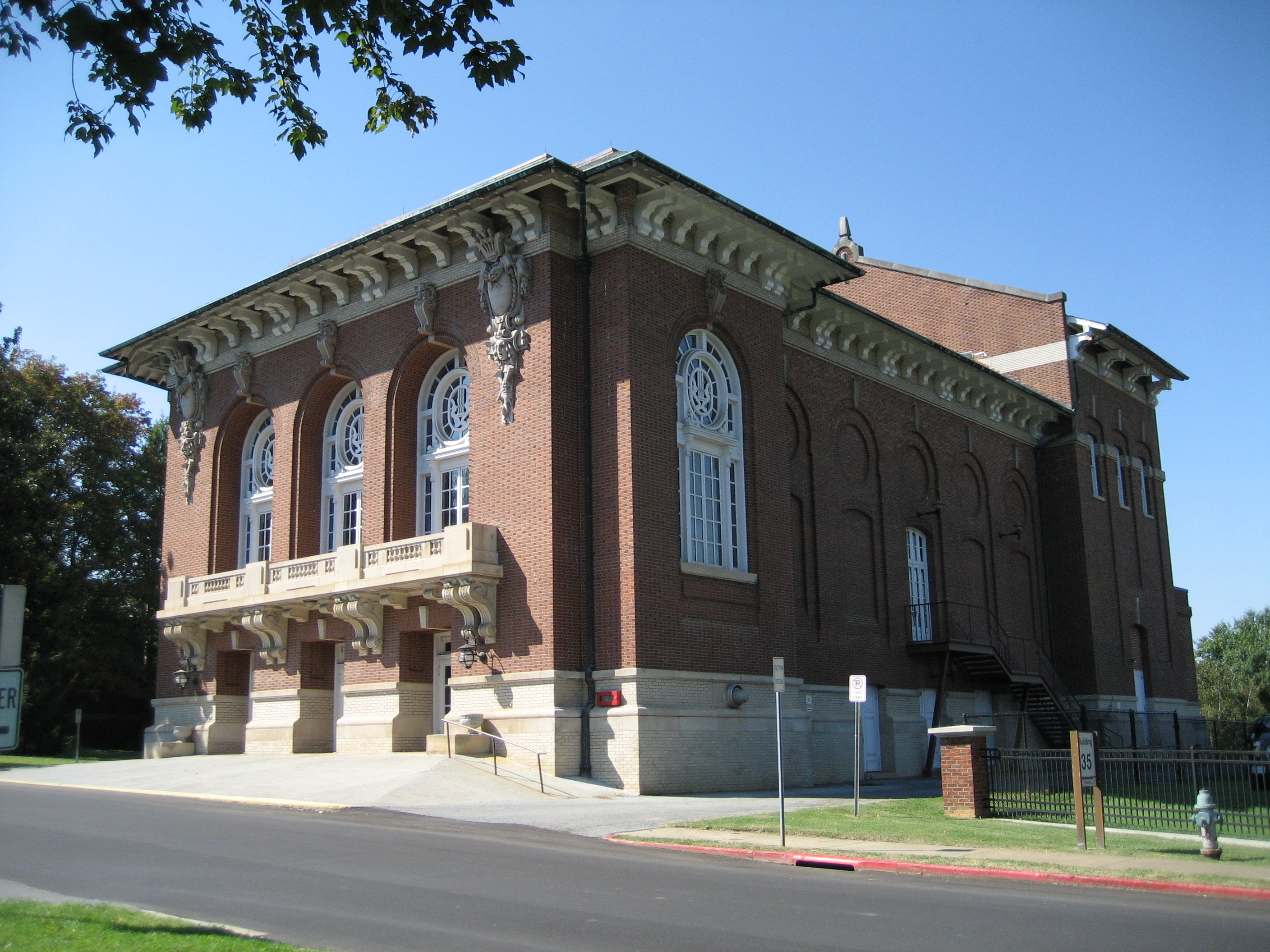 At the end of the Civil War, faced with the daunting task of caring for volunteer Union soldiers disabled in service, Congress established the National Home for Disabled Volunteer Soldiers to care for these soldiers in three branch locations across the country. These “Homes” went beyond providing residences and medical care for disabled veterans; they featured a complete home environment with educational facilities, employment opportunities, and recreational amenities.

The Mountain Branch of the National Home for Disabled Volunteer Soldiers, referred to as Mountain Home, was established in 1901. Unlike others, Mountain Home was an architecturally unified campus, with buildings constructed rapidly rather than through accretion. Architect Joseph H. Freedlander’s formal Beaux-Arts style plan featured symmetry and views of the Appalachian Mountains.

In 1930, the facility became part of the Veterans Administration, a precursor to the Department of Veterans Affairs (VA). Mountain Home transitioned into a VA Medical Center (VAMC) and was determined eligible for listing on the National Register of Historic Places in 1979 and designated a National Historic Landmark in 2011.

In 1980, the VAMC proposed a series of complex undertakings that would significantly alter the historic campus. Projects included renovation and construction for a new medical school and expansion of the historic hospital. VA sought to redevelop Mountain Home to meet modern veteran needs, markedly changing its original design. The projects would alter historic façades and landscapes that were integral to the original plan. Additionally, projects like the infill of the hospital courtyard would potentially destroy contributing elements such as the hallmark terracotta friezes.

VA, the federal agency carrying out these projects, was responsible for conducting the Section 106 review process under the National Historic Preservation Act, which requires agencies to identify historic properties and assess the effects of the projects they carry out, fund, or permit on those properties. Federal agencies also are required to consult with parties that have an interest in the fate of historic properties when adverse effects are likely to ensue.

Early in consultation, VA determined redevelopment would result in unavoidable adverse effects and proposed mitigation measures including recordation and development of a conservation plan designed to guide future preservation. The Tennessee State Historic Preservation Officer (SHPO) and the Advisory Council on Historic Preservation (ACHP) attempted to reach agreement with VA on measures to resolve the adverse effects, but all parties realized agreement on suitable alternatives was unlikely. Disagreement stemmed from differing views on the sufficiency of mitigation measures to resolve the severe adverse effects of the redevelopment and to address a history of inappropriate and deferred maintenance practices identified at the VAMC during consultation. In May 1980, the ACHP notified VA that there was a failure to agree on how to resolve adverse effects, so according to its regulations, a panel of ACHP members was formed to review the case and provide comments.

The panel evaluated VAMC’s redevelopment plans and heard testimony from private citizens and officials. Based on its findings, the ACHP provided comments to the VA Administrator recommending proceeding with certain elements of the plans and developing measures to resolve adverse effects. Recommendations included re-evaluating siting, relocating intrusions, adhering to the Secretary of the Interior’s Standards for the Treatment of Historic Properties for routine maintenance, integrating preservation into the planning process, and deferring construction until an informed master plan was completed. VA concurred with all but one of the recommendations (one specifying the relocation of a new building) and committed to them in a Memorandum of Understanding (MOU) with the ACHP.

Under the MOU, VAMC implemented the proposed projects through a framework that encourages preservation and maintains a strong relationship with the SHPO while continuing to invest in its historic campus. The conservation plan assisted VAMC staff in making decisions about maintenance and construction projects. The ACHP’s comments and subsequent MOU cemented VA’s commitment to reusing Mountain Home and established a culture of preservation practice that is a model for other VAMC facilities.