The fully restored Ocean-to-Ocean Bridge, built in 1915 and reopened in 2000, links the City of Yuma and the Quechan Indian Nation. 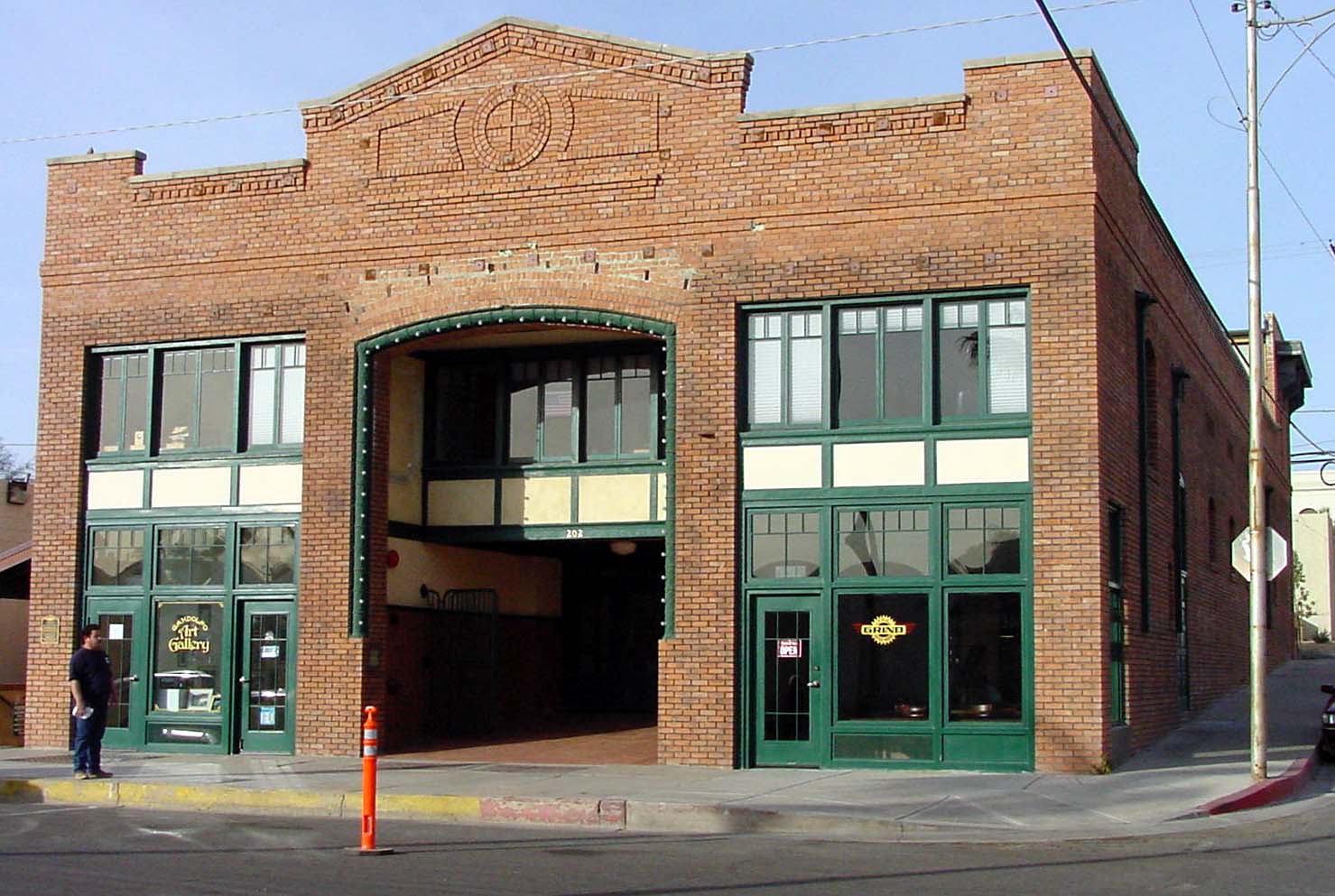 The historic Gandolfo Theatre, formerly a USO, was fully restored by a private party in partnership with the City of Yuma using a Community Development Block Grant. It houses a restaurant, retail, and non-profit service agencies.
SHARE

Yuma, Arizona (population 82,800) is situated in the southwestern corner of the state. Located on the Colorado River, Yuma’s granite outcroppings created one of the few safe and convenient crossings of the once mighty waterway. Westward expansion in the 19th century coursed through Yuma, as more than 60,000 pioneers crossed the river in 1849 on their way to the Gold Rush.

The town became a key military post and trans-shipment depot for the entire Southwest. The first railroad came to Yuma in 1877, and the Ocean to Ocean highway bridge was built in 1915, providing a key link in the transcontinental highway. In 1905, Yuma developed its first dam and irrigation systems, bringing a consistent and safe source of water to the desert and revolutionizing farming in the region. Today, Yuma’s mild winters and recreational opportunities draw tens of thousands of visitors each year.