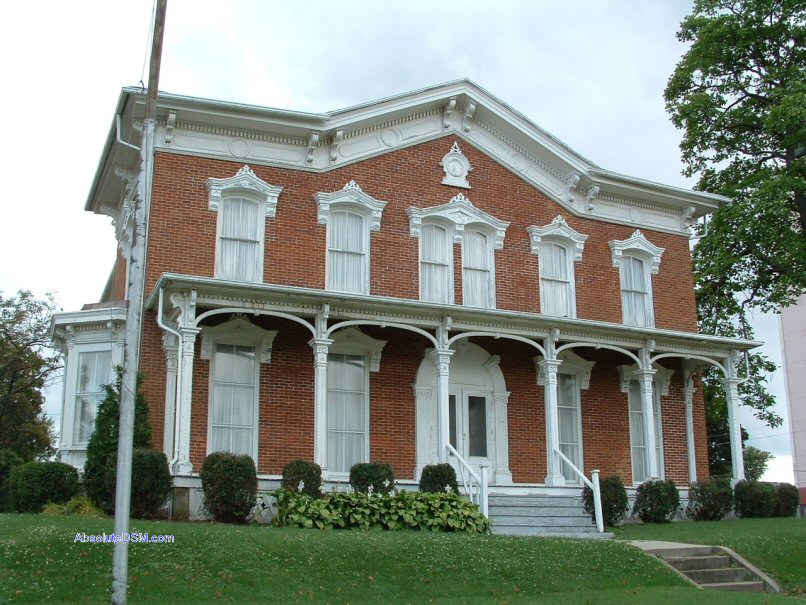 Waterloo, Iowa (population 68,747), located on the Cedar River in Black Hawk County, was named for the battle in which Napoleon was defeated by British troops. The roots of Waterloo run deep in agriculture, both in farming and the production of agricultural material.

The city of Waterloo is developing a Riverfront Renaissance Plan, which includes a river walk system that will provide direct access from downtown Waterloo to the historic Cedar River Park. Part of the project includes the rehabilitation of the century-old Fowler building as a retail commercial center with lofts available for artist space and an Ag-tourism Exhibit Center.

Waterloo is part of the Silos and Smokestack National Heritage Area, a regional tourism program that showcases American agriculture through more than 80 sites and attractions in northeast Iowa. The town is home to several cultural and heritage museums, including the Grout Museum of History and Science, the Bluedorn Science Imaginarium, and two National Register listed properties, Renssalaer Russell House and Snowden House. The African-American Historical and Cultural Museum preserves the rich heritage of Waterloo’s African American community, and the Waterloo Center for the Arts maintains a vast collection of works inspired by Iowa.

Every summer the Grout Museum hosts Victorian Days in the two Grout-owned Victorian mansions. Other events include Strolling with the Spirits: An Interpretive Cemetery Walk, which features actors portraying some of the area’s most famous past citizens, and the Tour of Homes, a collaboration with Main Street Waterloo that highlights historic buildings undergoing rehabilitation.