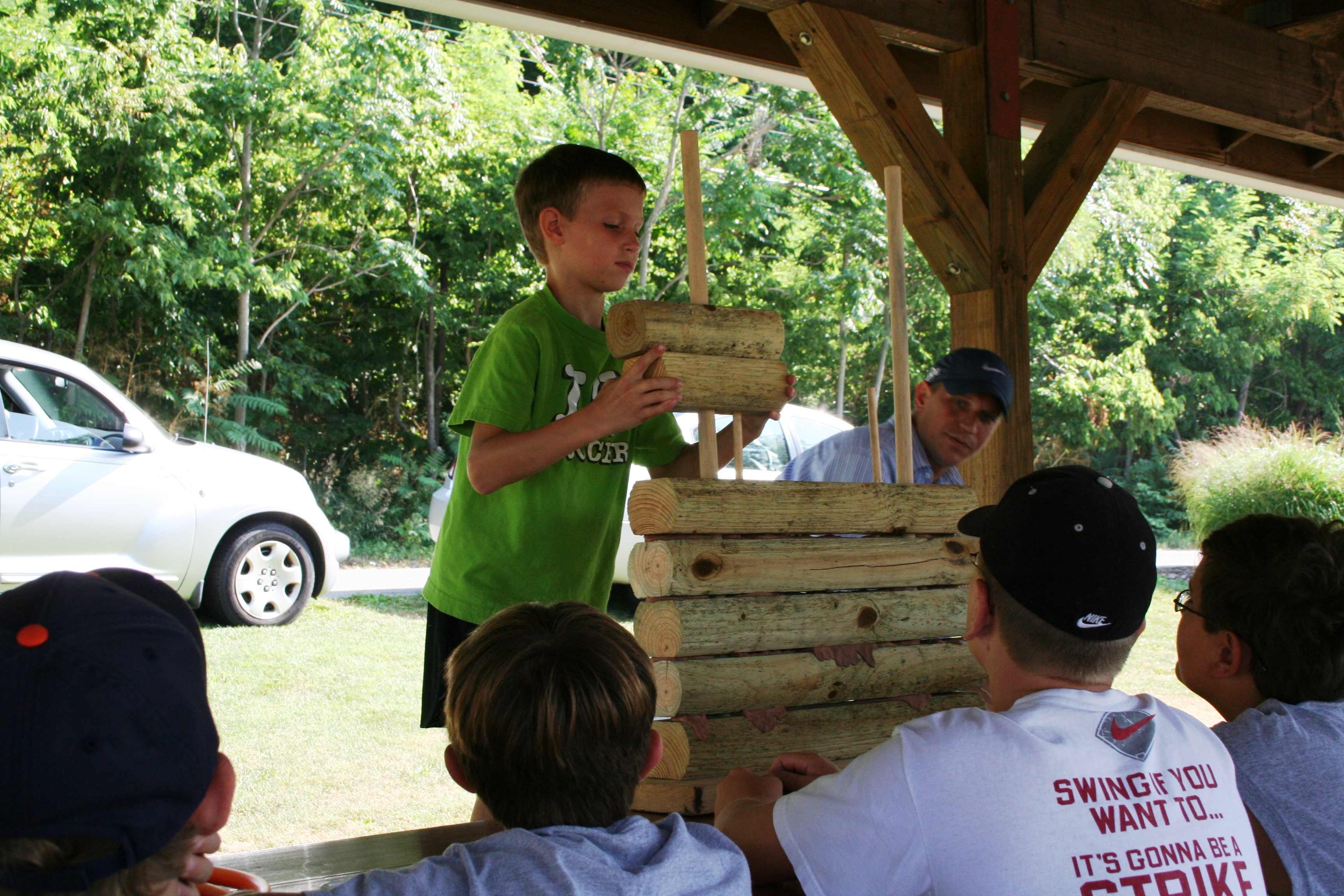 Children taking part in ArchiCamp, sponsored by Historic Landmarks Foundation of Indiana and the Dr. James Ford Historic Home, learn how a log wall was constructed. 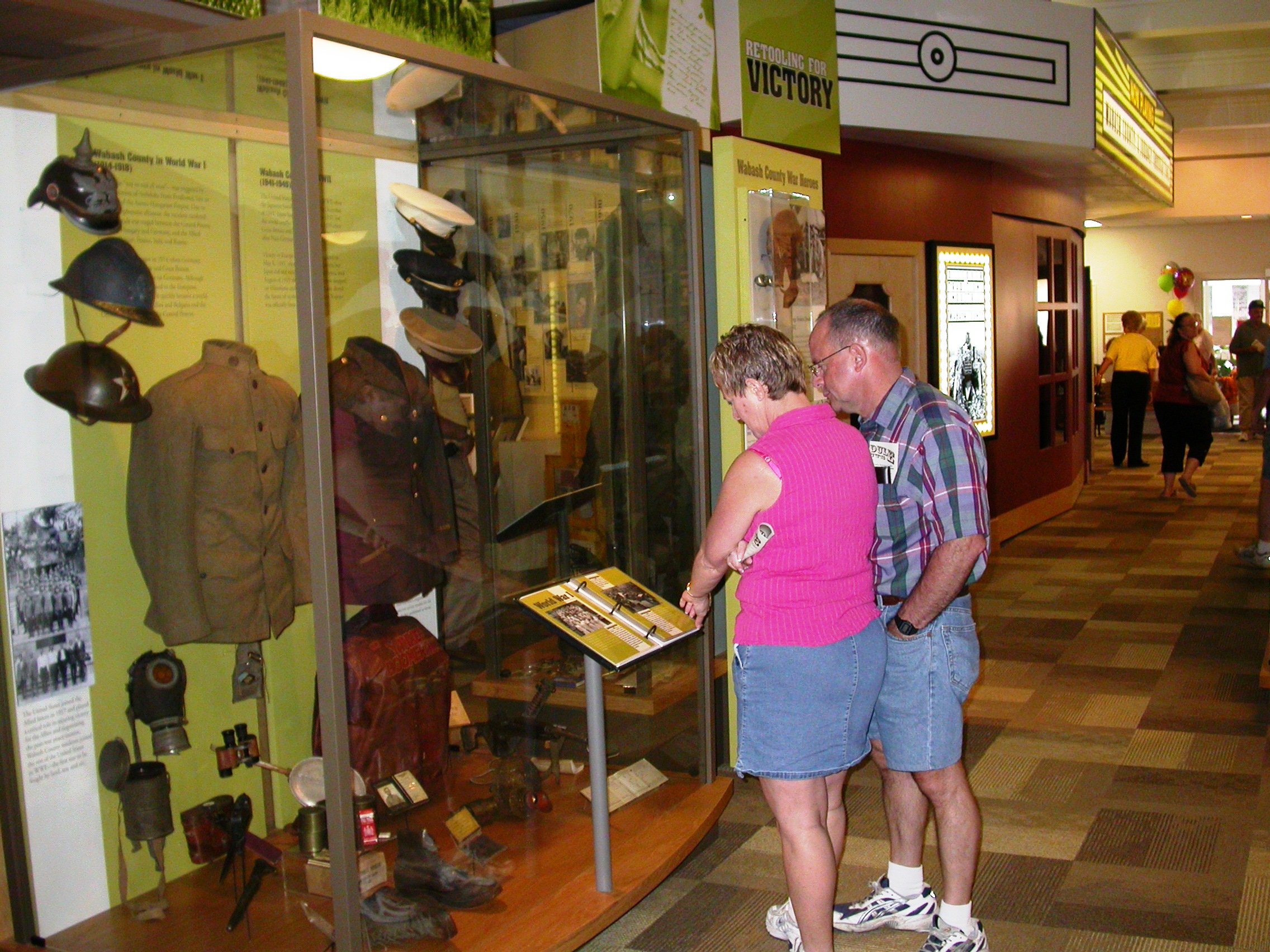 Wabash, Indiana, (population 11,000) opened for settlement in 1826 as a result of the Treaty of Paradise Spring, signed by the Miami and the Potawatomi Indians and the U.S. government. Platting began in April 1834 because of the pending construction of the Wabash and Erie Canal. Wabash became the county seat because the town’s planners provided a site and building for the courthouse, which was completed in 1839.

Transportation was the key to success for Wabash. The canal, plank roads, and the first railroad—all developed prior to 1860—brought people and business. Although a fire destroyed the courthouse and much of the downtown in 1870, it was rebuilt, and businesses continued to multiply. The arrival of the Big Four Railroad in 1872 further sparked the economy, but led to the demise of the canal.

On March 31, 1880, Wabash made history with the Brush Arc light, shining from the top of the new courthouse. Wabash was the first city in the world to adopt and successfully operate the Brush Electric Light System.

The 1040 Honeywell Center is a National Register of Historic Places listed community center founded by Wabash philanthropist Mark C. Honeywell, co-founder of Honeywell, Inc., which began in Wabash. The center is an active gathering place for the community as well as a state-of-the-art regional arts and conference center.

Three walking tours explore the National Register of Historic Places districts in Wabash. Each walking tour brochure includes a map, architectural descriptions, a guide to architectural styles, and 20 featured properties with a photo and short narrative about each property.

Each May, during Preservation Month, the mayor and Historic Preservation Commission have awarded Preservation Awards in three categories—residential, commercial, and public/non-profit. Each recipient receives a plaque and publicity.