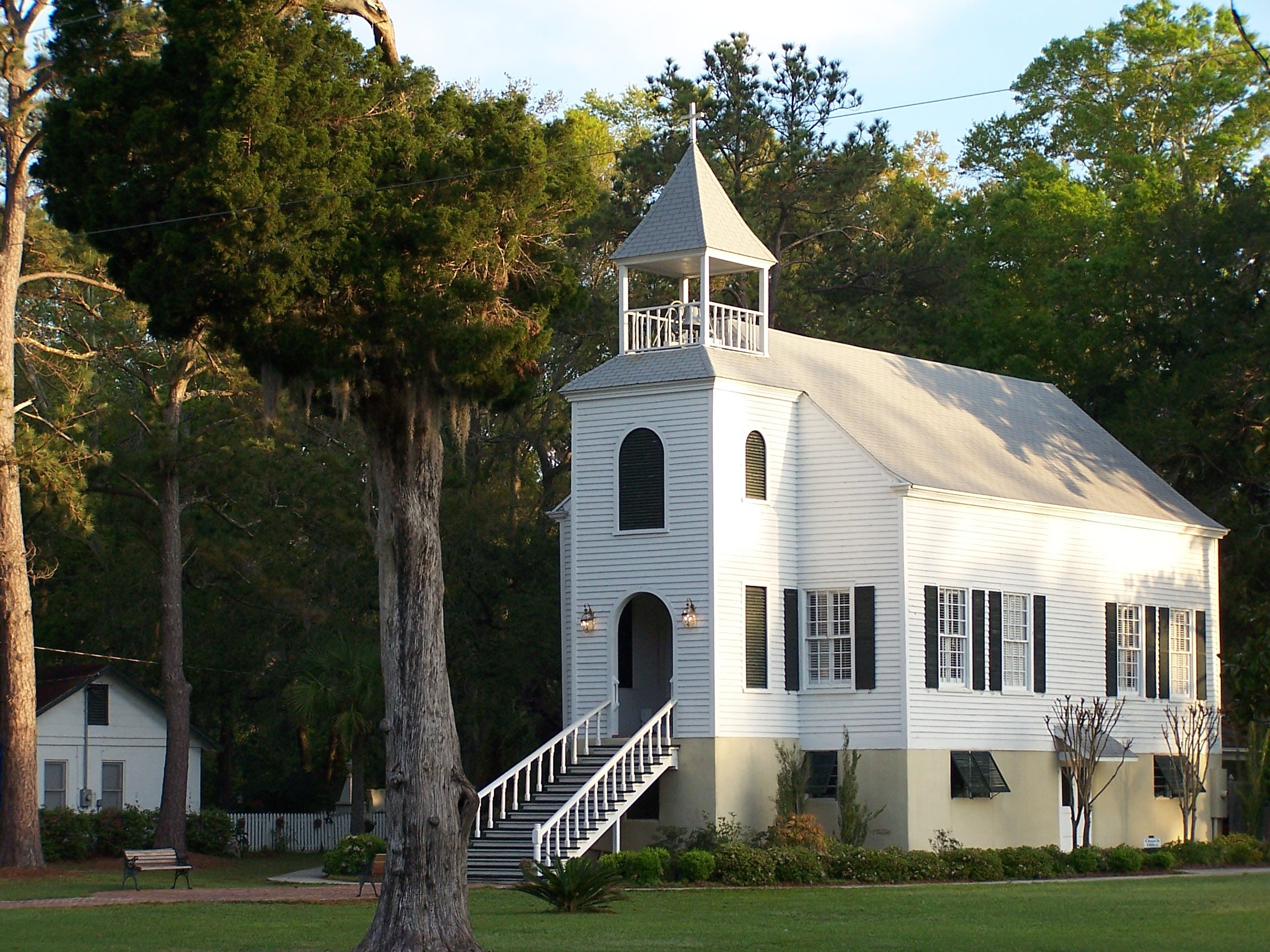 The historic First Presbyterian Church (1808) in St. Marys has a bell cast by Paul Revere in its bell tower. 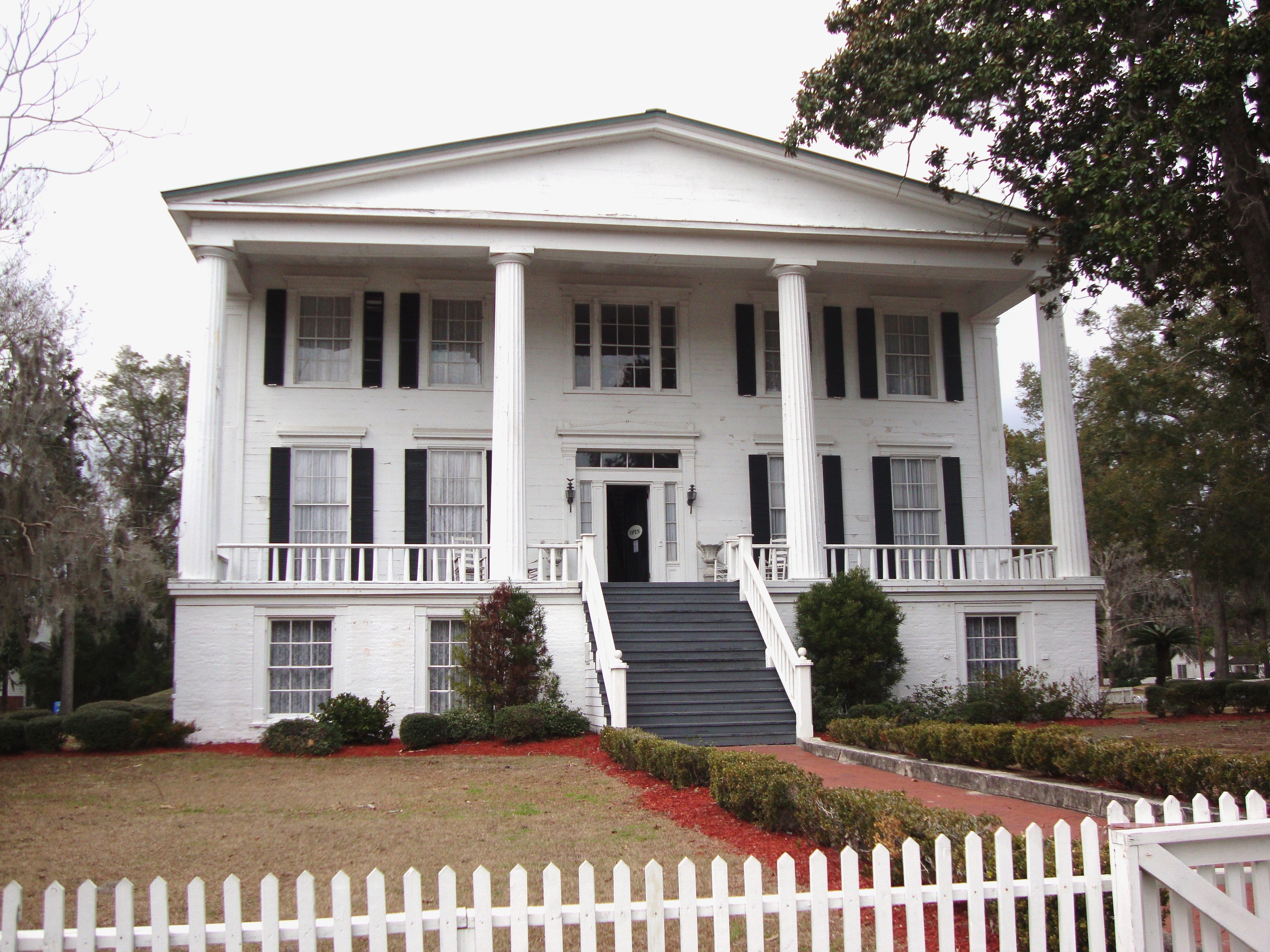 Orange Hall (1830), an antebellum home in St. Marys, Georgia, is one of the finest examples of the Greek Revival style in the state. 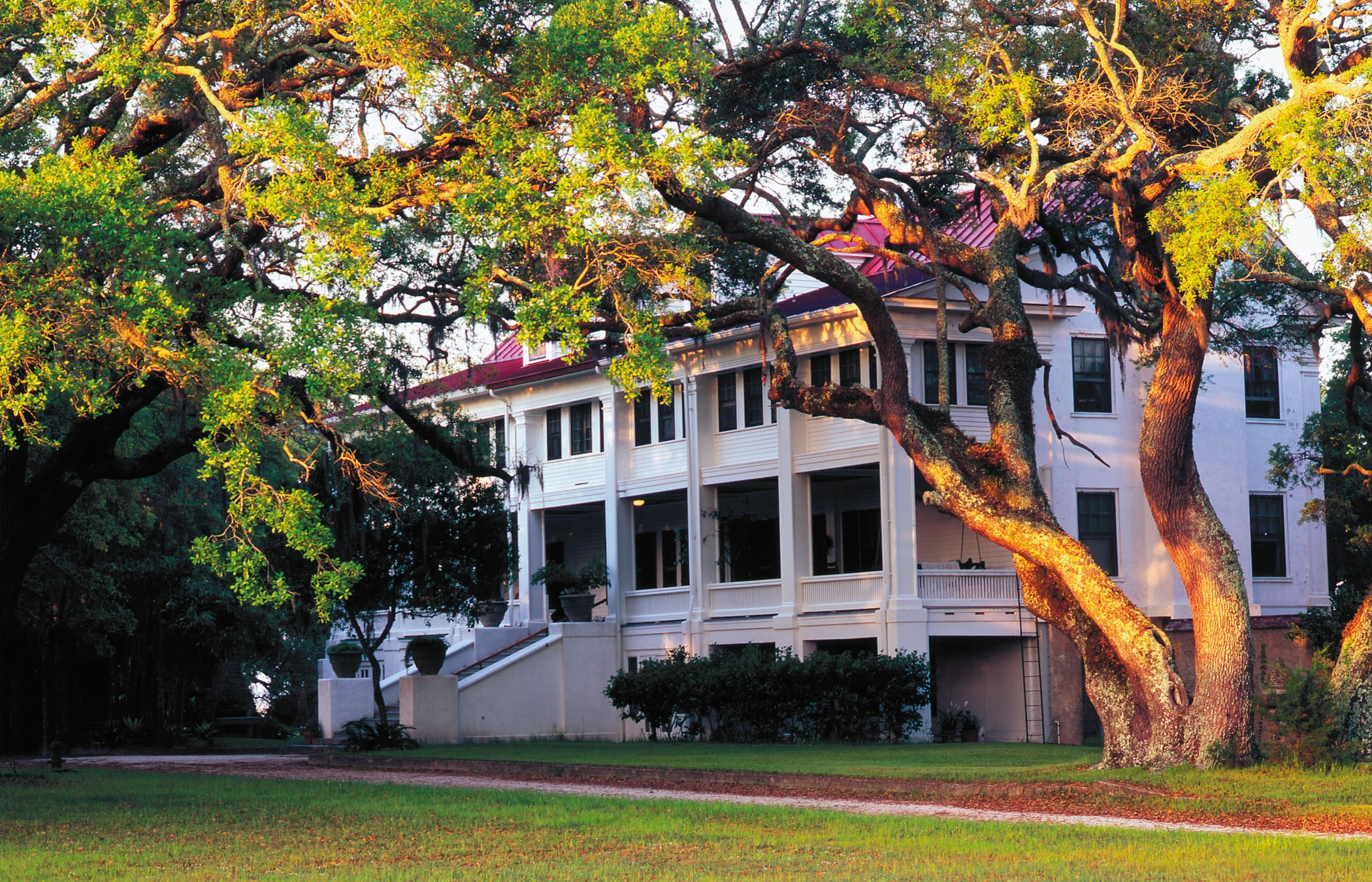 St. Marys, Georgia, (population 19,500) is located on the southernmost reach of the Georgia coast. The Guales, the Timucuans, the Creek, and the Yamacraw Indians lived off the rich land for centuries before the British Colonial Council decided it was a desirable site for a city. One of Georgia’s oldest towns, St. Marys was established in 1787 as Buttermilk Bluff and was incorporated in 1802. Even today, its intact town plan, exceptional architecture, and landscaping features communicate the rich history of this community.

A busy seaport, St. Marys served as an important harbor for much of the steamship and frigate traffic plying the Atlantic coast between Savannah and Fernandina Beach. By the mid-1840s, St. Marys had become the state’s fifth largest city.

Many surviving buildings and structures are highly significant good examples of early residential and religious building in the state. Among these are the Pratt-Gilican House (1825), the Presbyterian Church (1808) whose bell tower contains one of the few surviving bells cast by Paul Revere, and Orange Hall (1830), one of the finest examples of Greek Revival style in the state. Orange Hall is open to the public as a popular house museum. After the infamous duel between Alexander Hamilton and Aaron Burr in 1804, Burr fled to St. Marys, and was a guest in the home of Archibald Clark (1801-1805), the oldest private home in St. Marys.

Today, much of the city’s economy is tied to heritage and ecotourism. St. Marys is the departure point for the ferry to the Cumberland Island National Seashore—the only way to access the island. As the gateway community to Cumberland Island, which attracts more than 40,000 visitors a year, St. Marys has become a model for the synergy and mutual benefit that results from cooperation between a National Park and its gateway community.

One recent example of this partnership resulted in a multi-media exhibit, The Forgotten Invasion, located in the National Park Service’s Cumberland Island National Seashore Museum in historic downtown St. Marys. In 2003, a large residential development was proposed for a tract of land in St. Marys, adjacent to the Kings Bay Submarine Naval Base. An archaeological survey carried out under the terms of a Section 106 agreement identified the remains of Fort Point Peter. British troops had plundered St. Marys and surrounding plantations in 1815, before burning Point Peter. Subsequent recovery found domestic and military artifacts, as well as melted window glass and fused artifacts showing that the barracks had been destroyed by fire. In 2005, the National Park Service, the developers, and the city developed a War of 1812 museum exhibit based on the wealth of artifacts and historical data revealed by the excavations. The exhibit, a key asset in St. Mary’s overall heritage tourism program, brings to life the stories of the soldiers who lived at the fort, including the Regiment of Riflemen, America’s first special forces unit.

The excavation and exhibit served as the catalyst for developing curricula that examine this seminal period in American history through the lens of the local experience. A supporting interactive Web site provides extensive resources for students and teachers.