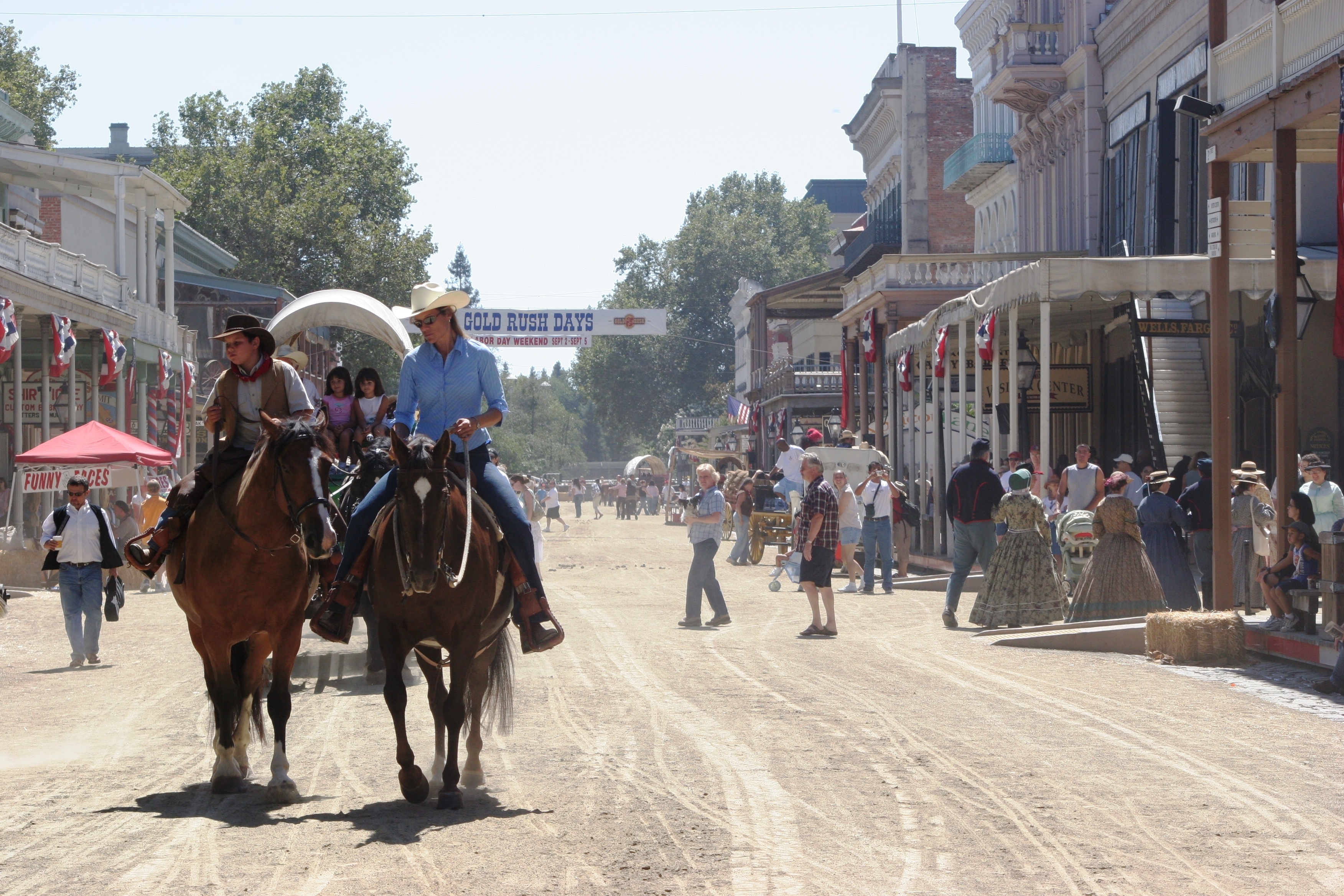 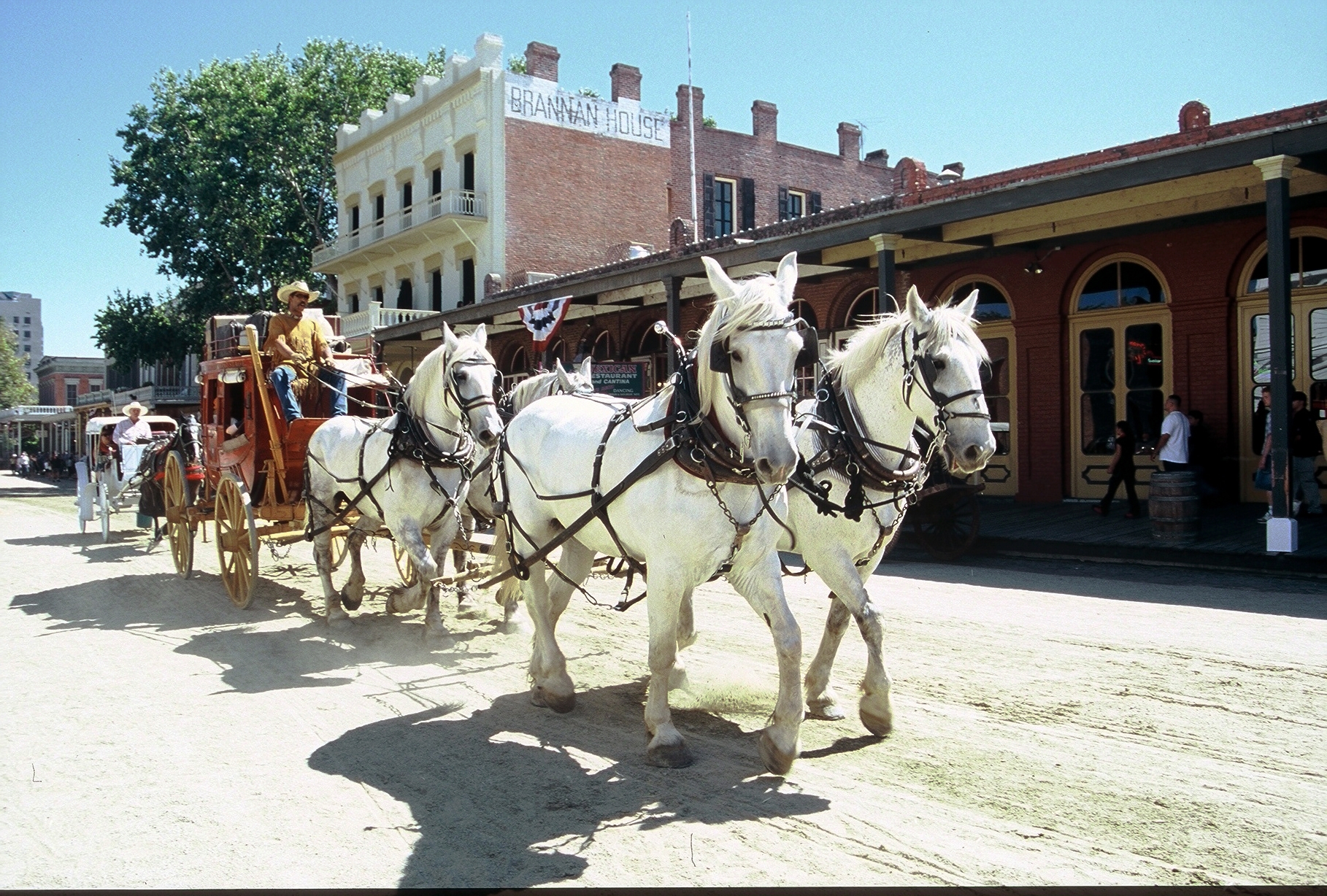 Sacramento (population 460,000), located at the confluence of the Sacramento and American rivers, is in an area inhabited for more than 8,000 years. Native American populations included the Nisenan and the Plains Miwak. Mexican explorers arrived in the area in the early 1800s, though the largest influx of non-Natives came in 1848, after the discovery of gold nearby. The California Gold Rush was in full force when Sacramento was incorporated in 1849. The state capital moved to Sacramento in 1854. With its new status and strategic location, Sacramento prospered, becoming the western terminus of the Pony Express, and later the transcontinental railroad, completed in 1869. The city’s rivers facilitated transportation and commerce but also caused major flooding, leading Sacramento to raise the city using landfill. Tunnels that were once the first stories of buildings are still visible in parts of Sacramento today.

During the 20th century the city continued to grow, annexing suburbs by 1911. A post-WW II building boom spurred the economy, but moves to the suburbs and urban development during the 1960s cut up older neighborhoods and the downtown area. By the 1970s, a historic preservation program was established in Sacramento in order to protect the city’s rich and diverse history. Today, the city’s economy is broadly based, with government as the largest employer.

Sacramento has had a preservation program since 1975. The city council adopted a preservation element of the city’s General Plan in 2000, and Sacramento was one of California’s first Certified Local Governments. Old Sacramento, a National Historic Landmark, is home to the largest concentration of preserved commercial structures in California.

Gold Rush Days have been held annually in Sacramento since 2000. The event allows Sacramento visitors and residents a chance to experience the sights, sounds, and activities of Gold Rush-era Sacramento. More than 200 tons of dirt are spread on the streets of Old Sacramento, transforming the historic district into a scene straight from the 1850s for four days each Labor Day weekend. The family event features costumed reenactors, Wild West gunfights, musicians, dancers, gold panning, story telling, covered wagons, exhibits, demonstrations, and a rowdy tent city. In 2007, lectures and performances were added to demonstrate how different ethnic groups experienced the Gold Rush. Representatives from African American, Asian Pacific Islander, Hispanic, Native American, and European cultures performed side by side to depict life in the early days of the West. Gold Rush Days are a joint effort of the Sacramento Convention & Visitors Bureau, the city of Sacramento, the California Department of Parks and Recreation, the Historic Old Sacramento Foundation, and several Sacramento museums. More than 130,000 attendees are drawn to Sacramento each year, contributing more than $4.3 million to the local economy.

City of Sacramento - Points of Interest