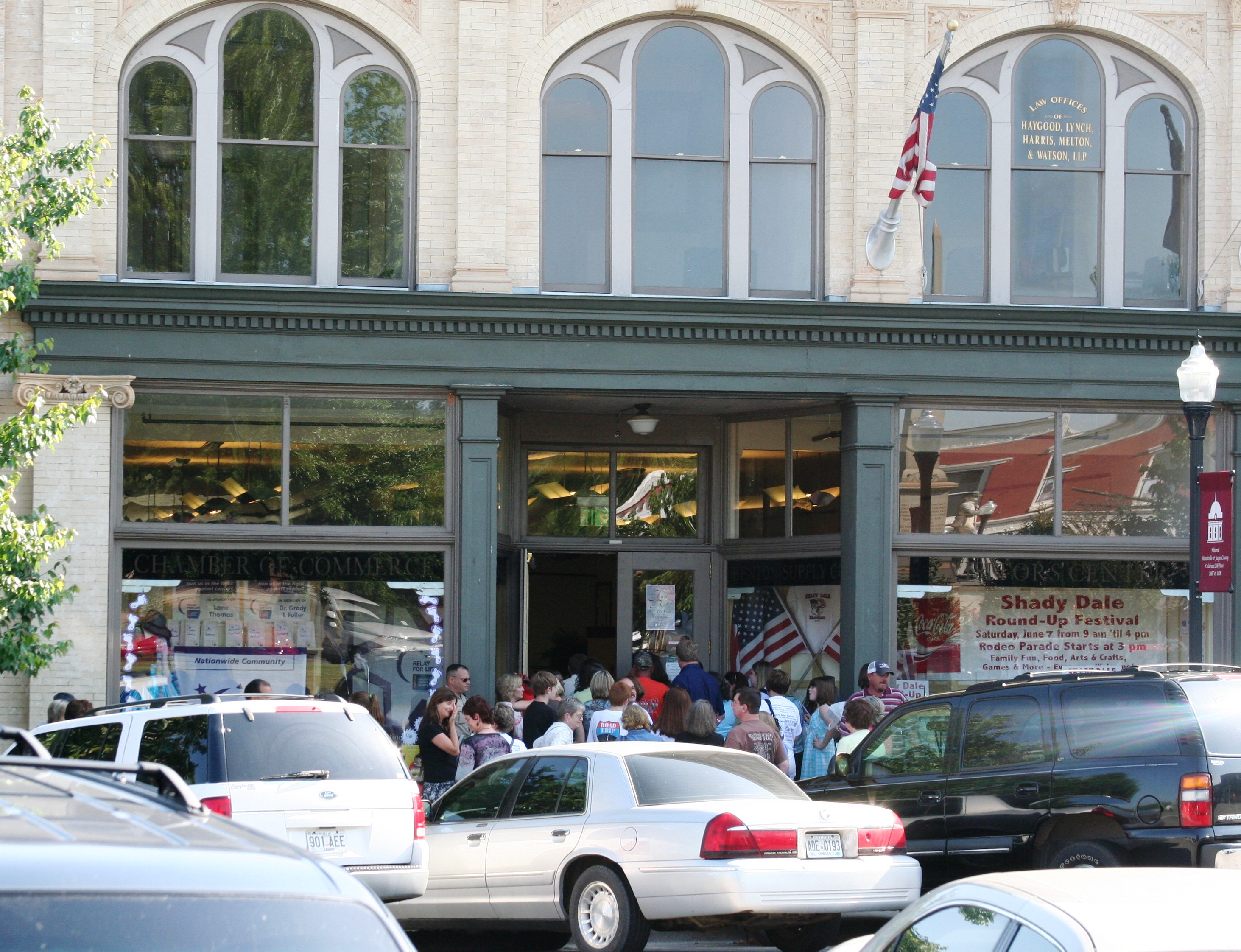 Contributing to the revitalization of Monticello, Georgia's downtown was the city's purchase and rehabilitation of the Benton Supply Department Store (1903) for a new use as City Hall. The sales room, complete with historic fixtures, is used as the city's Visitor Center. 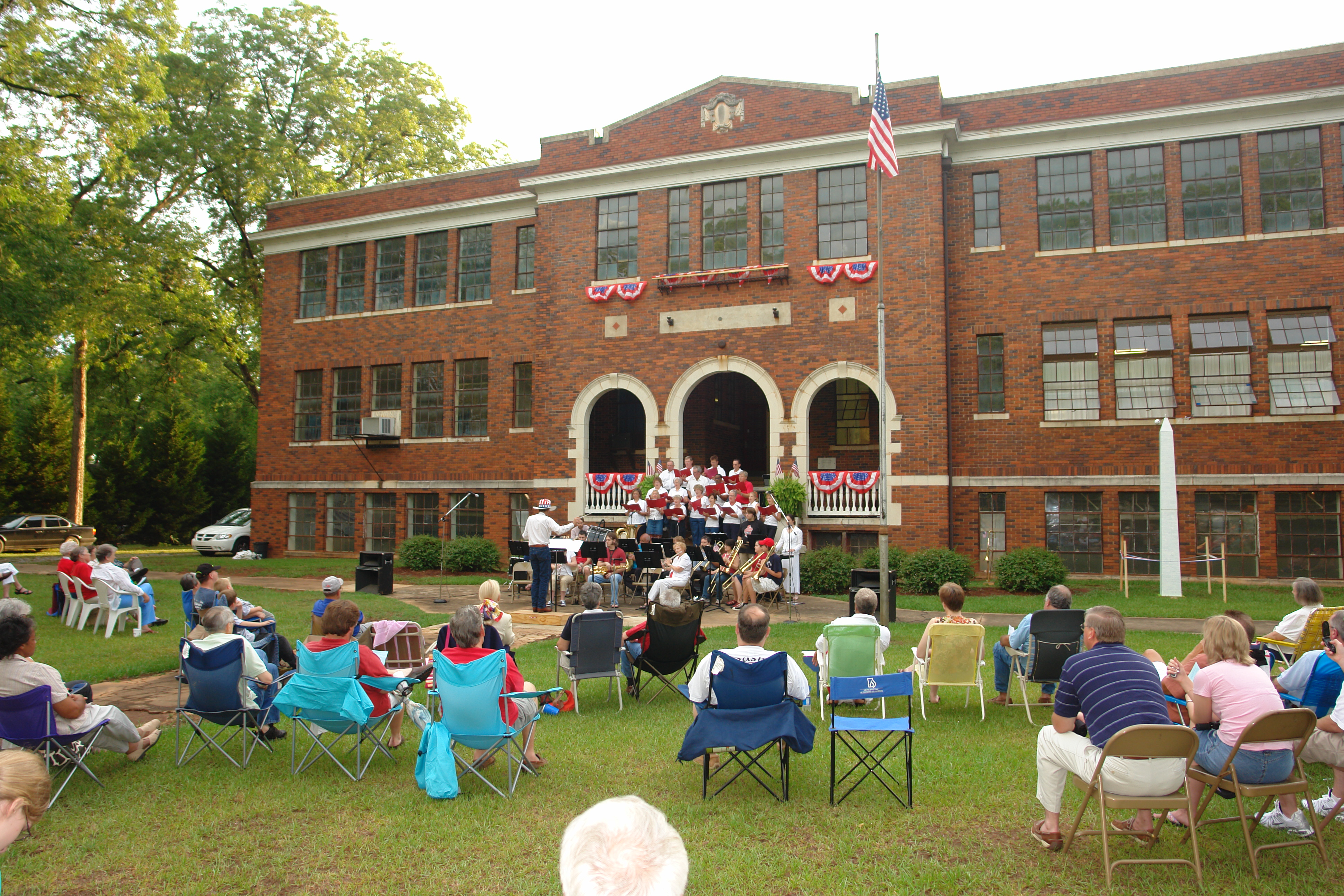 A Fourth of July celebration in front of the restored High School in Monticello, Georgia.
SHARE

Monticello (population 2,428) is the county seat of Jasper County, Georgia, and a focal point along the Monticello Crossroads Scenic Byway. The rolling farmland and pine forests on the byway reflect the agricultural heritage of the community since its founding in 1808.

In 1998, the city initiated a façade improvement program to assist merchants in the downtown business district. Particular focus was paid to improving properties on the community's town square. The program has helped to transform the central business district from a collection of empty, decaying buildings to a lively, attractive shopping district.

Contributing to the revitalization of downtown was the city's purchase and rehabilitation of the Benton Supply Department Store (1903) for use as its City Hall. The sales room, complete with historic fixtures, is used as Monticello's Visitor Center. Monticello also promotes heritage tourism through membership in Georgia's Historic Heartland Travel Association.

Monticello adopted an historic preservation ordinance in 1988, which is administered by the Monticello Historic Preservation Commission. Designation of seven locally designated districts has brought most of the properties in the historic district under the protection of the local ordinance. Detailed design review guidelines assist property owners in helping to preserve Monticello's historic character.