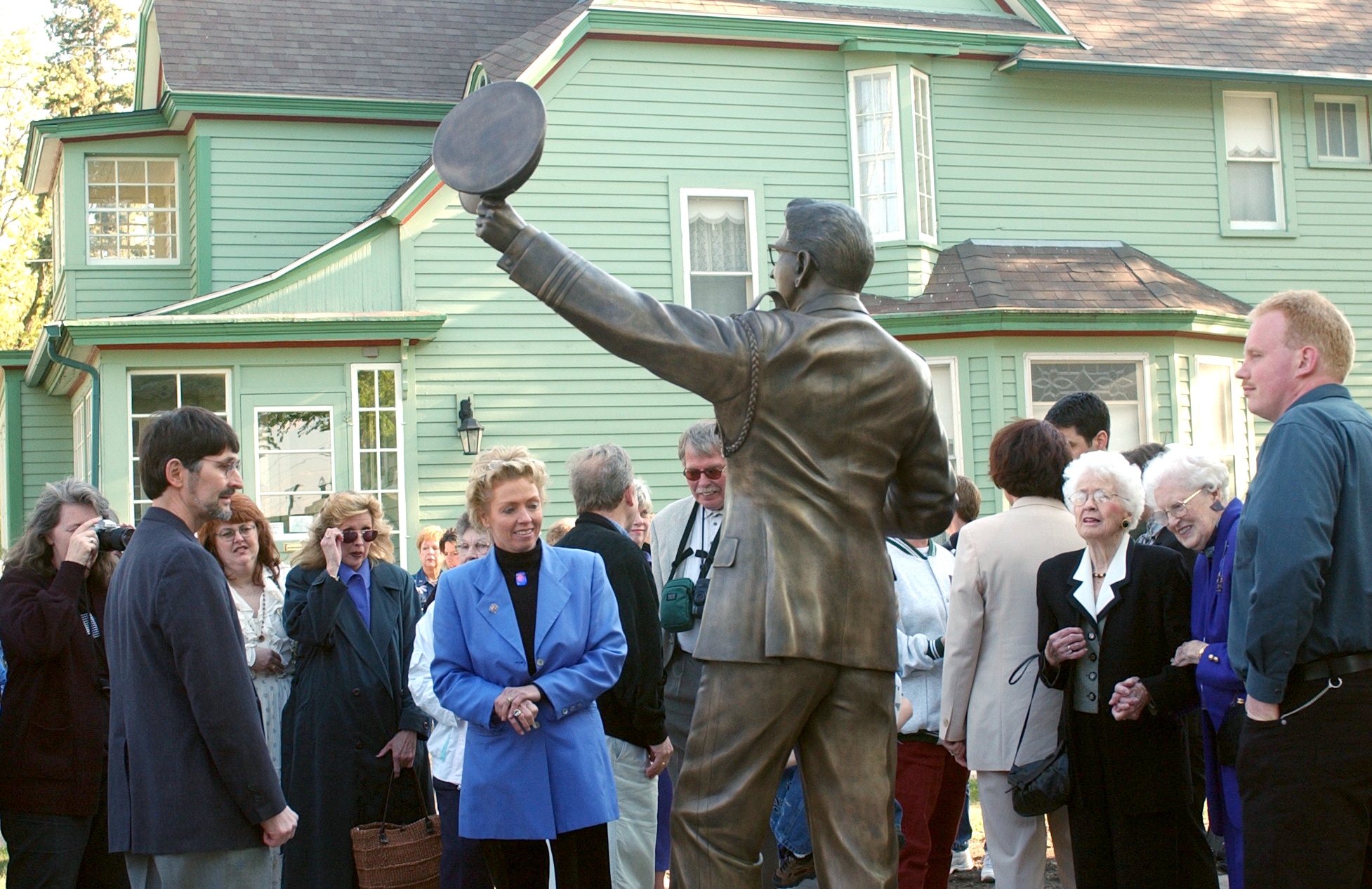 Mason City, Iowa (population 29,172) is located in the north central part of the state, in Cerro Gordo County. It was founded by John Long in 1853, who named the area Masonville in honor of his late son, Mason. It was incorporated in 1870 as Mason City, to distinguish it from another Masonville in the state.

Mason City benefited greatly from the railroad and became a significant Midwestern retail and manufacturing center. The city developed a thriving industry in brick, tile and Portland cement, and many European immigrants came to the area to find work.

In 1907, a group of prominent citizens selected Frank Lloyd Wright to design a new bank and hotel in Mason City, which were completed in 1910. Wright and other Chicago architects had developed a new style called the Prairie School. The town boasts several examples of Wright’s work, including the largest group of Prairie School homes on a unified site, the Rock Crest & Rock Glen area, now a National Historic District.

Mason City purchased Wright’s hotel, the Park Inn Hotel, in 2000 and is working to stabilize the building and complete its historic rehabilitation. The project has sparked interest in reviving the community’s downtown, which has declined since the construction of big-box stores outside of town.

The town is also home to Music Man Square and a museum dedicated to the life and musical works of hometown boy Meredith Willson. The MacNider Art Museum includes a permanent collection of American art, Bil Baird puppets, and ceramics.