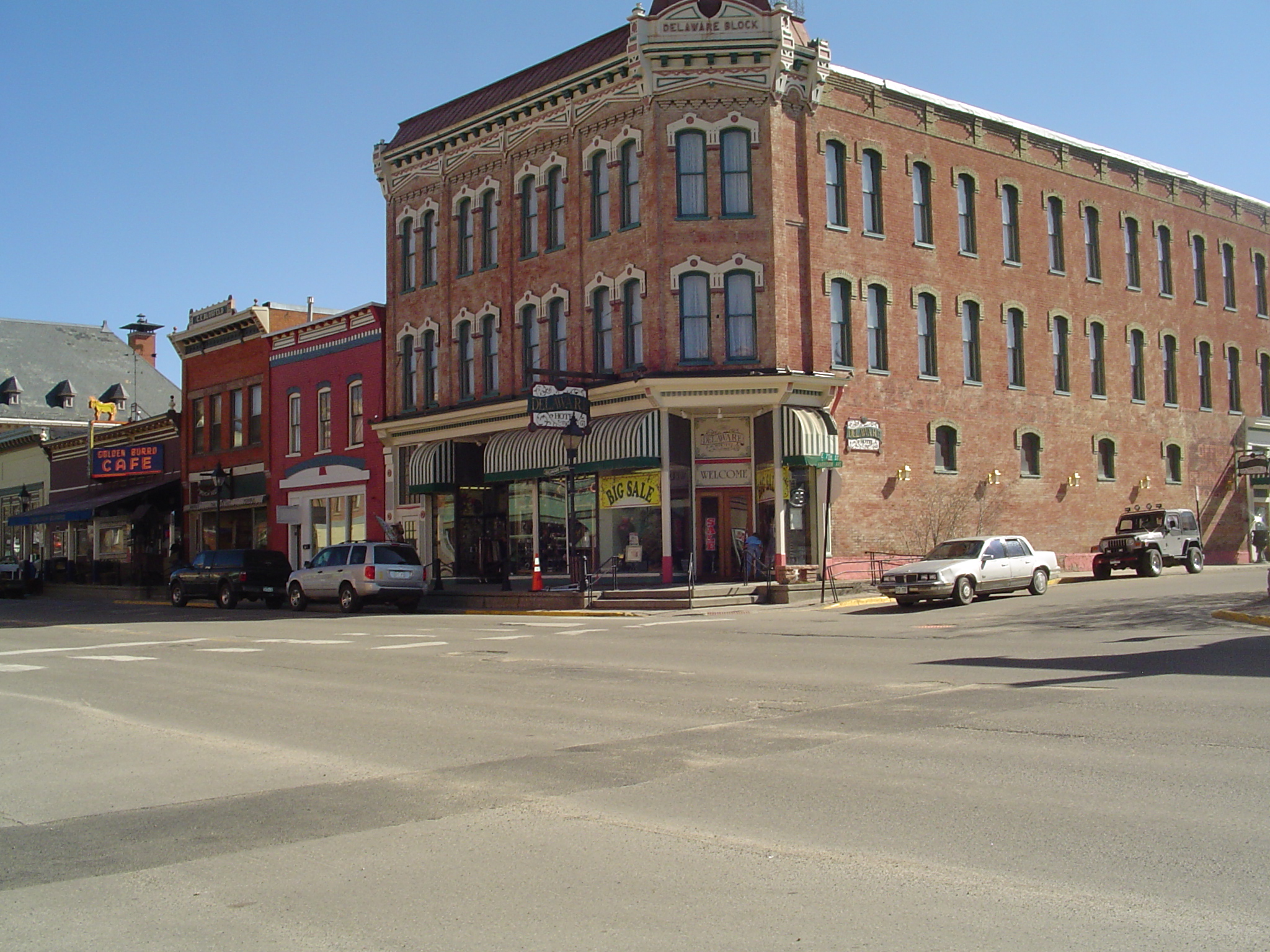 The lower level of historic Delaware Hotel in Leadville, Colorado, built in 1886, operated as a dry goods store until 1980. After undergoing extensive renovation in 1992, the entire building is now the Delaware Hotel with two restaurants.
SHARE

Leadville (population 2,815) is on the Arkansas River, southwest of Denver. It is the highest incorporated city in the United States. Located along the Top of the Rockies Scenic and Historic Byway, Leadville is a legendary frontier mining town with 70 square blocks of Victorian architecture and an adjacent 20 square miles of mining district.

Leadville’s mining history began in 1860 with the discovery of gold south of town. Roughly 8,000 prospectors arrived in “Oro City”—their name for the “instant town” of tents and cabins. During the next half-decade, more than $4 million worth of gold was discovered by sluice and pan—more than at any other Colorado site. Within five years, however, the gold was nearly exhausted. Adventurers moved on, and fewer than 100 miners remained by 1870.

A few remaining prospectors north of Oro City found rock samples showing unusually high silver and lead content. Prospectors again descended on the area, sinking some 135 mines between 1877 and the mid-1890s. Locals, believing that lead offered a better future than silver, renamed the community Leadville. Despite that, silver boomed. By 1880, the Leadville area had more than 30,000 residents and by the late 1880s a narrow gauge railway was working the mineral belt.

Over the years, mining for zinc, lead, and copper took place. The last great event was the opening of the massive Climax Molybdenum Mine north of town in 1918, which supplied over half of the world’s molybdenum and operated until the 1980s. It is scheduled to reopen in 2009. Meanwhile, the community has sought to diversify its economy through recreation and tourism. Since 1995, Leadville has received more than 20 Colorado Historical Society grants for the preservation of historic structures, ensuring that Leadville’s mining heritage and related commercial, industrial, and institutional history remains alive.

Leadville today offers a historic railroad and more museums than any town in Colorado. The National Mining Hall of Fame and Museum is the most popular. Visitors and locals enjoy the annual “Boom Days” festival that includes burro races, shoot-outs, and other mining related activities. An all-season accessible paved Mineral Belt Trail, available for biking, hiking, and skiing, features antique mining equipment and 26 interpretive signs about the famous historic Leadville Mining District.