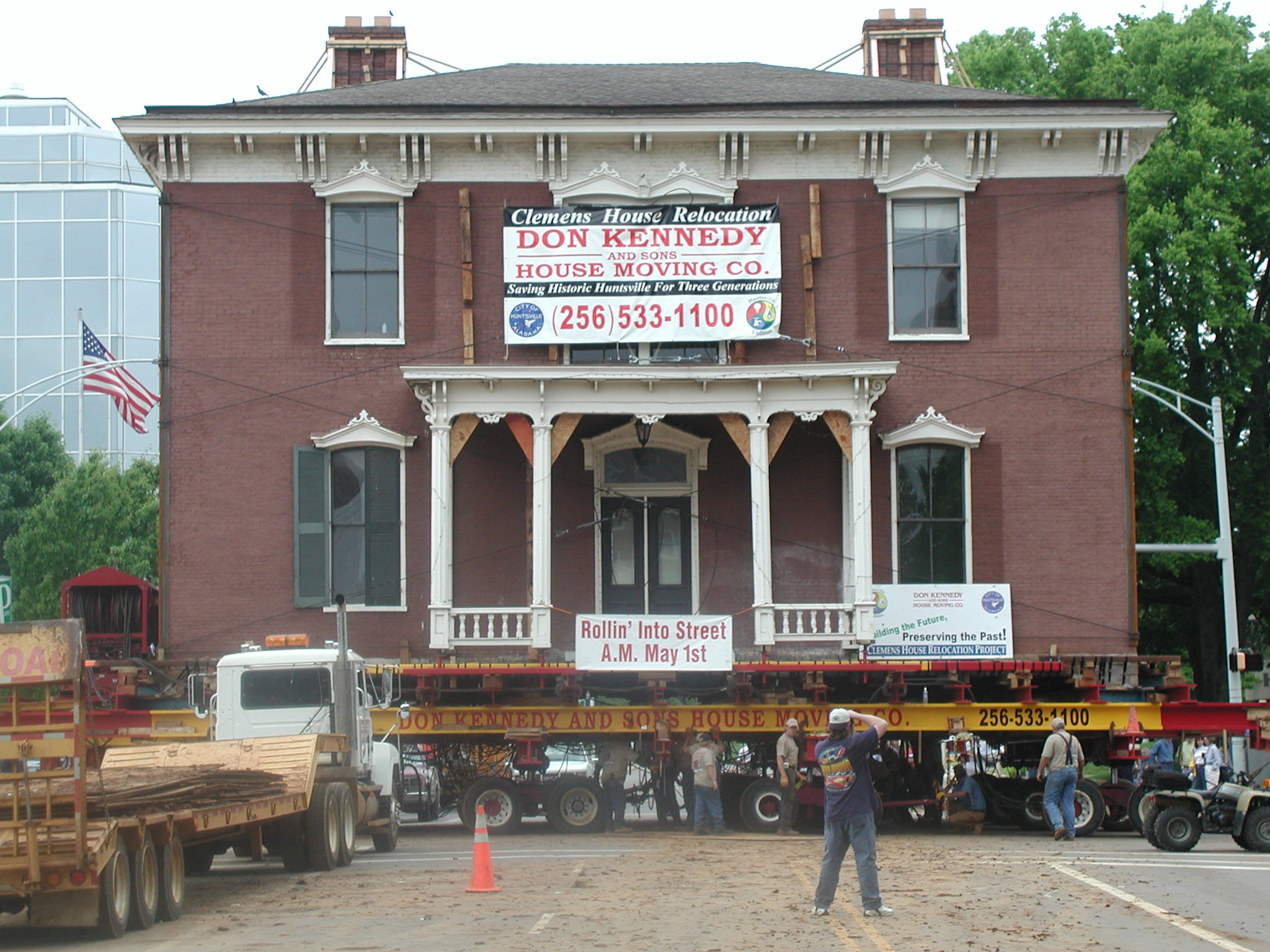 In a convergence of time and space, Huntsville, Alabama (pop. 167,787) is known for its agriculture, textiles, and early government as much as for its military and space science prowess. Huntsville was incorporated in 1811—the first town incorporated in Alabama. In 1819, Alabama’s first constitution was drafted in Huntsville. The first state legislature was called into session there; the first state capitol and governor were also inaugurated in the city. Huntsville was a center for political, educational, cultural, and industrial development. During the Civil War, Union troops occupied Huntsville, and during Reconstruction, Huntsville’s economy was encouraged by northern capital and it became a thriving textile and agricultural area.

The U.S. Army came to town in 1941 to establish a chemical munitions manufacturing and storage plant called Redstone Arsenal. The Arsenal is where the United States’ efforts to enter the space race began in the 1950s with work by the Army and German scientists led by Dr. Wernher von Braun. Today, numerous military and civilian federal employees, civilian contractors, and international firms and organizations work at and around the Arsenal. The associated NASA facilities at Marshall Space Flight Center, site of development of the Saturn V rocket and Space Shuttle propulsion systems, are here.  Adjacent is the U.S. Space and Rocket Center museum and educational complex, which houses the educational and highly popular U.S. Space Camp for young people.

The Twickenham Historic District, Alabama’s largest collection of pre-Civil War homes, features home and walking tours, and the 1860 Huntsville Depot has become a popular museum. A fun landmark in Huntsville is Harrison Brothers—the oldest operating hardware store in Alabama, founded in 1879 by James and Daniel Harrison. When the last Harrison died in 1983 the store was set to close for good, until the Historic Huntsville Foundation purchased it. They reopened the store in 1984, and it has served as one of the most popular tourist spots in Huntsville.

Huntsville’s community support of its history is also showcased in the public-private partnership that was designed to preserve the 1820s era-Jeremiah Clemens house, originally owned by the family of a cousin of noted author Samuel Clemens (Mark Twain). The house was saved from inappropriate development, moved, and reused as offices. The city has also created and adopted zoning for historic districts and design review protections. According to the city, Huntsville consistently spends more dollars on restoration in historic districts than any other city in the state of Alabama.