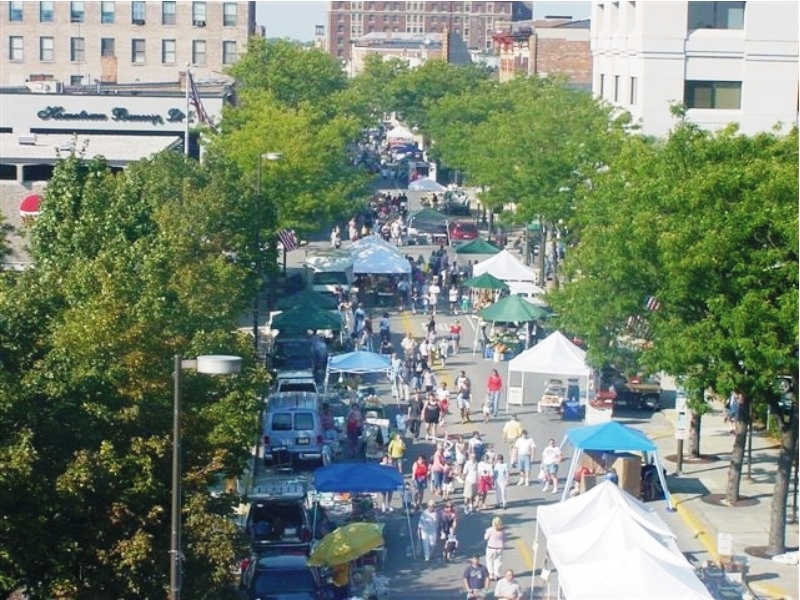 Fond du Lac (population 42,203) is the first Preserve AmericaCommunity to be designated in the State of Wisconsin. Located on the shore of Lake Winnebago, the symbol of the city is the 1933 Lookout Lighthouse. Fond du Lac, meaning “far end of the lake,” was named by French traders who established a trading post there in the late 18th century.

After local Indian tribes ceded their land to the Federal government, permanent American settlement began in the 1830s. Hub of four railroads, the community prospered during the 19th century, and many of the homes built by prominent citizens are part of Fond du Lac’s “Talking Houses” tour. A driving tour brochure tells visitors how to tune their radios at each site to hear a brief message about the history of the featured buildings.

Soon to be added to the driving tour is Taylor Park, where the City has recently restored the 1907 Taylor Park Pavilion. Believed to be the oldest extant public building in the city, the Pavilion had fallen into disrepair and demolition was proposed. A major milestone in the renovation was reinstallation of the building’s decorative cupola.

Fond du Lac was on the Yellowstone Trail, the first transcontinental automobile highway through the northern tier of states from Washington through Massachusetts. The new Yellowstone Trail Association is seeking to re-sign the route and encourage travelers to rediscover this “road less traveled.” Fond du Lac is a featured in promotional materials for the Wisconsin leg of the trail.