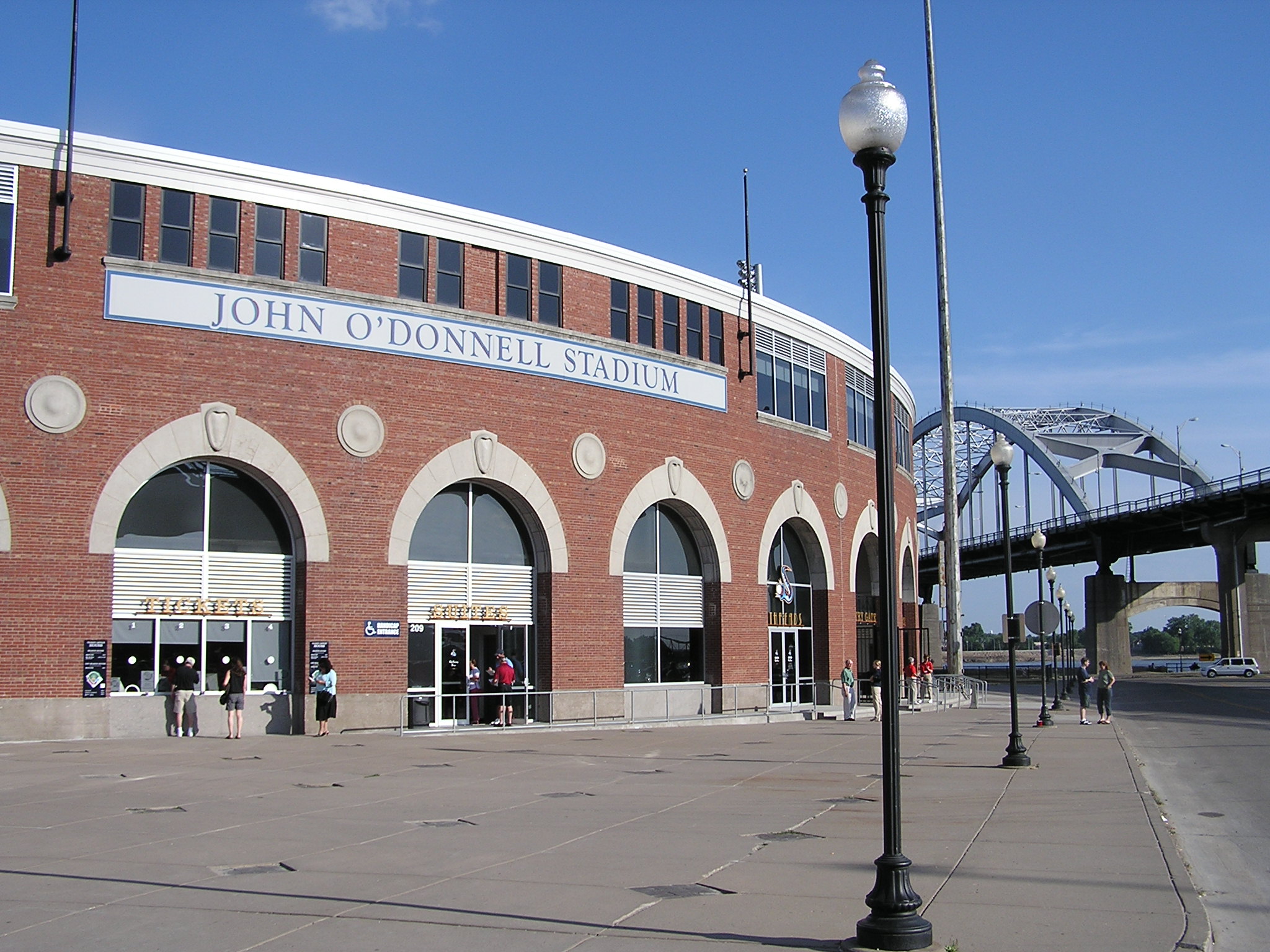 Davenport (population 98,359) was founded shortly after an 1832 treaty with the Black Hawk Indians opened the Iowa bank of the Mississippi River to American settlement. The home of the city's founder, Antoine LeClaire, is owned by the city and is undergoing restoration.

Most of Davenport's early settlers were native-born Americans, but many Germans also immigrated to the area. Their story is told at the German American Heritage Center, which is housed in the rehabilitated Germania Haus/Miller Hotel (1868). The community's strategic location made it an important center for retail and wholesale commercial trade. Today, Davenport serves as the premier city of the Iowa-Illinois Quad Cities.

Davenport has the largest number of Iowa historic properties listed in the National Register of Historic Places. Approximately 1,600 properties are listed, either individually or as part of 14 historic districts.

Historic places are playing an important role in the city's efforts to revitalize its downtown and riverfront through its River Renaissance redevelopment initiative. A major project was rehabilitation of the historic Redstone Building (formerly a department store) to house the River Music Experience. This museum celebrates the music and music heritage of the Mississippi River through exhibits, performances, and educational programs.

Nearby, the city has also renovated its historic riverfront baseball stadium, the John O'Donnell Stadium (1931), in time for opening day 2004. The importance of the stadium project to the city's economic vitality and livability was referenced by Davenport's mayor in his proclamation of National Historic Preservation Week the following week.