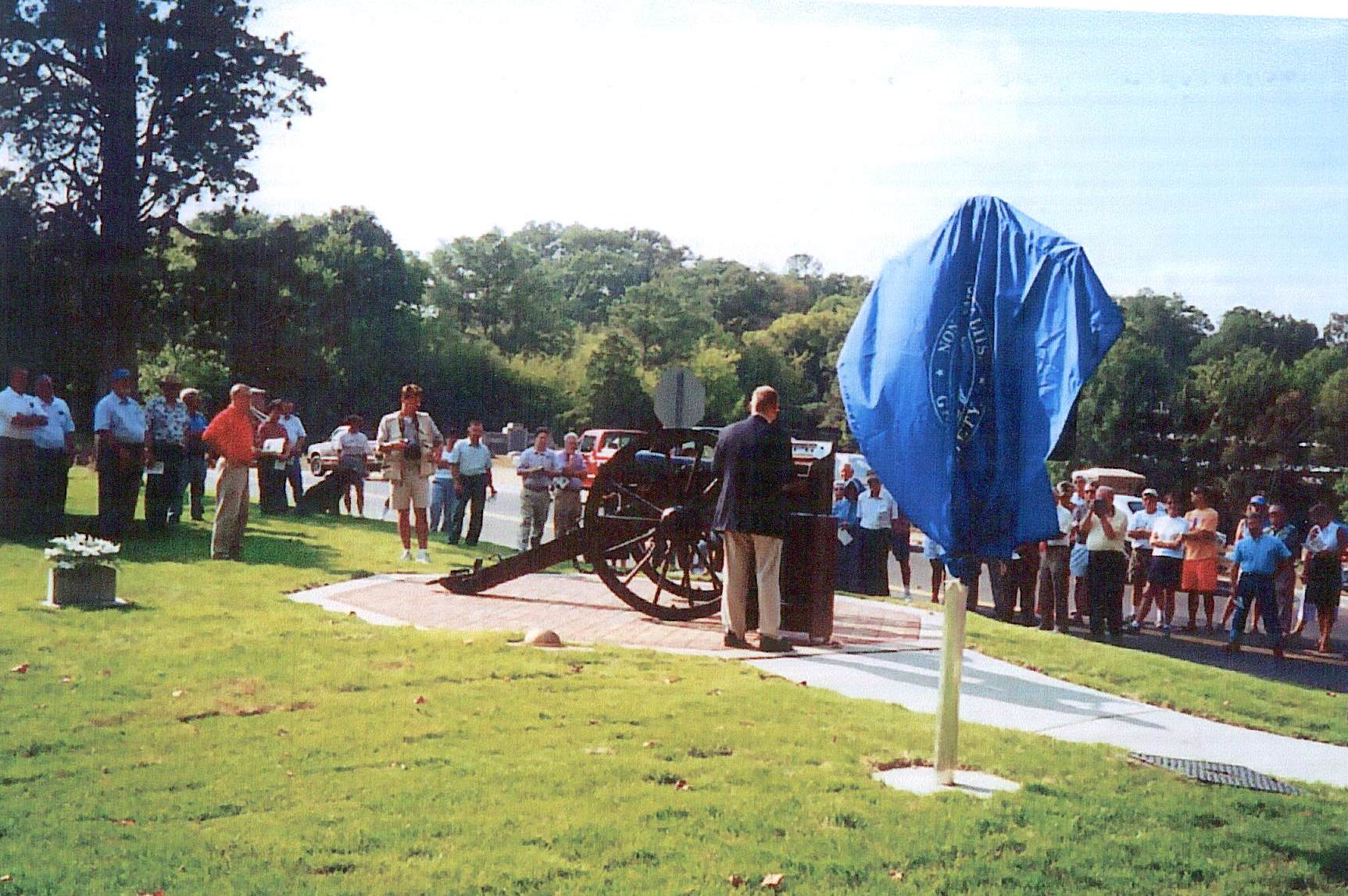 Dalton (population 27,912), county seat of Whitfield County, was first populated by American settlers in the 1830s as the resident Cherokee were forcibly removed from the area. The railroad arrived in 1847, and the newly christened town of Dalton became an important stop on the line. Because of its strategic position, both Confederate and Union forces occupied the community during the Civil War, and several major battles were fought nearby.

In the 20th century, Dalton was known for the production of hand-tufted bedspreads. Initially a cottage industry, the production process was later mechanized, and, when bedspread sales declined in the early 1950's, the machines were converted to manufacturing carpet. Today, Dalton is the unrivaled producer of functional carpet and is known as “Carpet Capital of the World.”

Dalton is included on Northwest Georgia’s Blue & Gray Trail and is a “gateway city” for the Chieftains Trail, which interprets the area’s Native American history. The Whitfield-Murray Historical Society owns and interprets several historic properties, including: the Hamilton House (1840), the oldest house in Dalton; the Federal-style Blunt House (1848); and the Crown Gardens and Archives, located in an 1890 former cotton mill office.

The City recently rehabilitated the West Hill Chapel (1941) located in City-owned West Hill Cemetery. Originally used for funerals and religious services, the building had fallen into disrepair and was being used as a tool shed. Since its rehabilitation, it is now available for rent for weddings, funeral services, receptions, community meetings, and other uses.