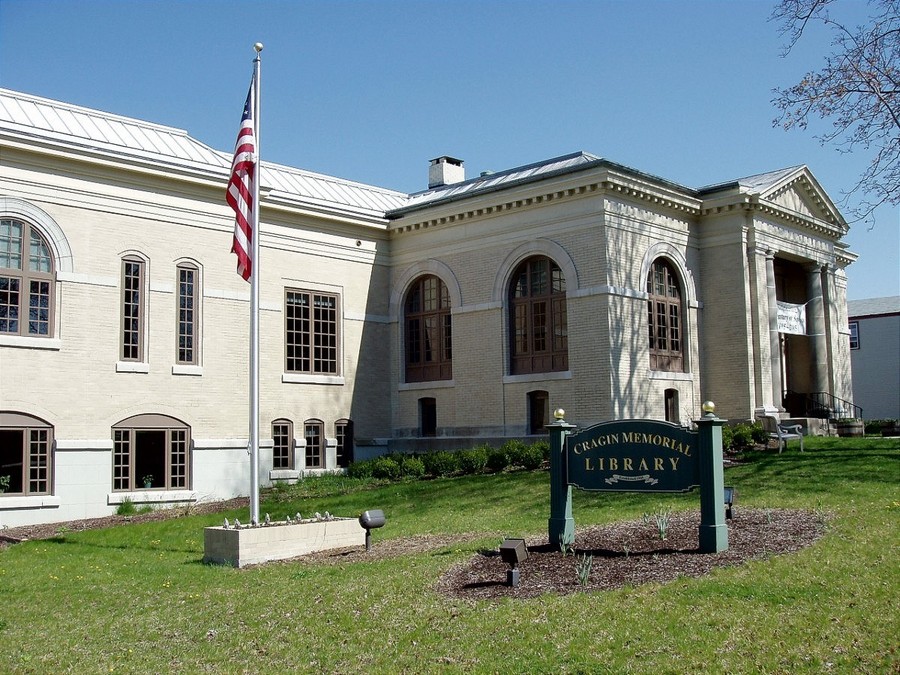 Colchester, Connecticut, (population 15,500), approximately 30 miles from Hartford, was founded in 1698. Its early history centered around the church parish, and by the mid-18th century, Colchester was a thriving rural town.

One of the first textile mills in America began operations in Colchester in 1780, where it was accompanied by other industries—iron works, clothier shops, potash works, and brick kilns. In 1819 the city had three tanneries and a woolen mill, and the Hayward Rubber Company was established in 1847.

In 1900, the Hirsch Foundation discovered that Colchester was an excellent place for settlement of European Jewish immigrants. Since agriculture was on the decline, many farmers began to supplement their livelihood in the summer with boarders from nearby cities and New York. Within a few years, Colchester became the 20th century Catskills of Connecticut.

After World War II, a new generation of suburban dwellers and the town’s proximity to Hartford, Middletown, and the Norwich/New London area made Colchester a thriving bedroom community.

Colchester’s historic town center boasts several buildings on the National Register of Historic Places, including Bacon Academy (1803), Day Hall (1858), and the Old Town Hall (1850). The restored Colchester Baptist Parsonage (1840) now serves as the home of the Historical Society. The Burying Ground, where many of the town’s early residents are interred, dates back to 1707.

Each July, the Historical Society sponsors a Fife and Drum Corp muster on the town green, and all historic buildings are open to the public. Plans are underway to restore Colchester’s original firehouse, circa 1920-1930, and create a small museum that will house the city’s recently restored fire pumper truck.