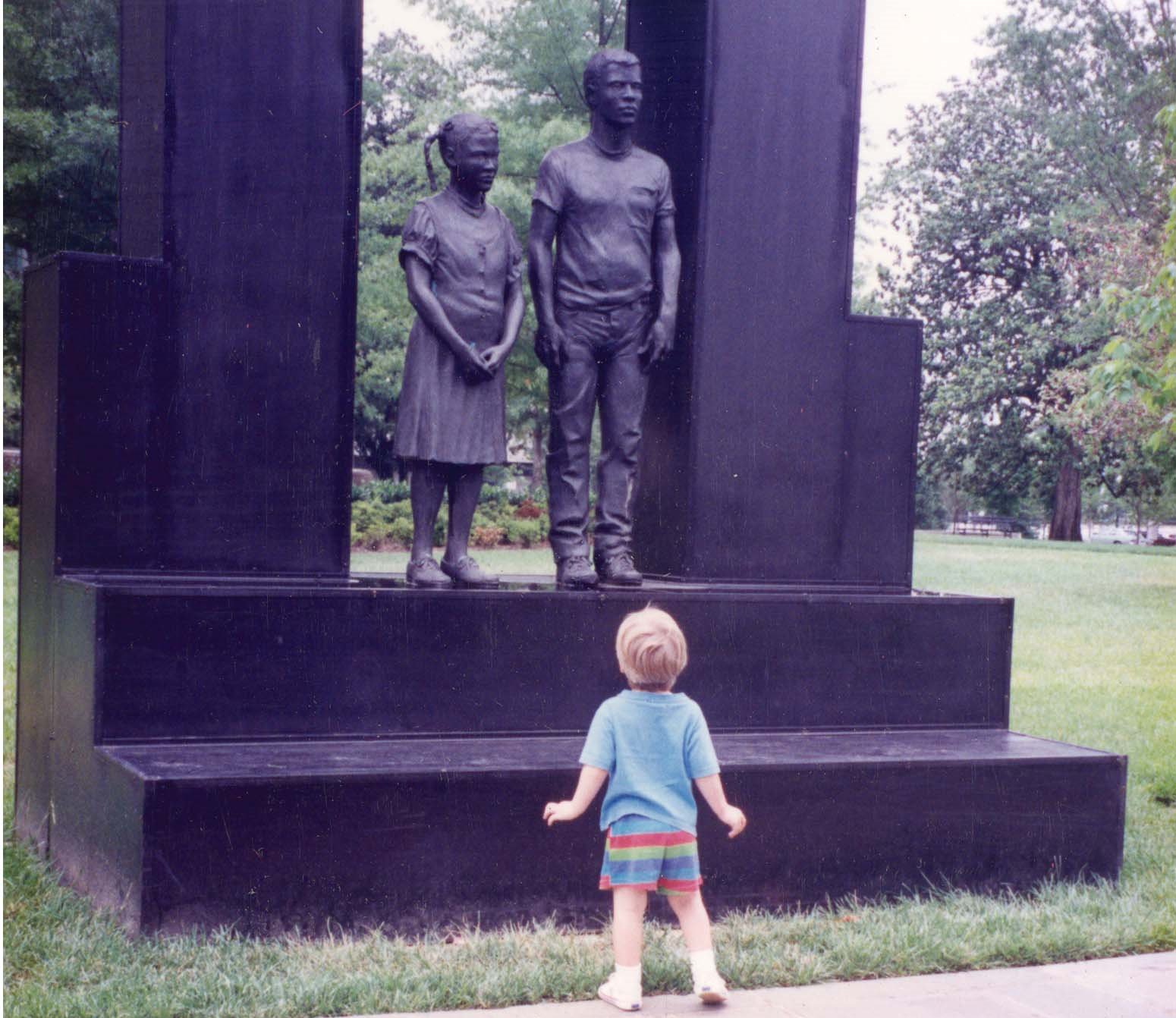 Birmingham, Alabama (population 242,820), was founded in 1871 at the crossing of two railroad lines. Its history has been shaped by two key forces—industrial growth and the battle for civil rights.

During the late 19th and early 20th centuries, Birmingham became one of the South's foremost industrial centers for the production of iron and steel. However, the city was hit hard by the Depression and lost its earlier economic momentum.

More change came during the 1960s, when Birmingham became a focal point for civil rights protests. Images from Birmingham of the police turning dogs and fire hoses on protesters shocked the Nation, as did the deaths of four children when the Ku Klux Klan bombed Birmingham's Sixteenth Street Baptist Church.

Today, Birmingham celebrates its important—though sometimes painful—history and promotes heritage tourists to visit and explore. At Kelly Ingram Park, site of many of the civil rights protests, the city has partnered with non-profit and private groups to develop an audio walking tour of the park.

The city has also developed a visitor center and walking tours for the Fourth Avenue Business/Historic District, the site of nearly every major historic and cultural development in the city's African American community during the past 60 years.

The district is one of 35 National Register Historic Districts that reflect the city's wealth of historic resources from all eras. Visitors can learn about the city's industrial past at the Sloss Furnaces National Historic Landmark, a museum of industry and a cultural heritage center for the creation and exhibition of metal art.