ACHP Acting Chairman/Vice Chairman Jordan Tannenbaum was a guest on C-Span2's American History TV. He spoke about the great work the ACHP is doing to preserve the country’s historic places and resources. 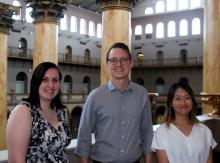 The Advisory Council on Historic Preservation is offering several internship opportunities for summer 2022. Applications are live now. Details about the internships being offered can be found on our website. The deadline to apply in February 11. 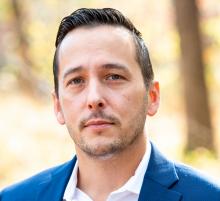