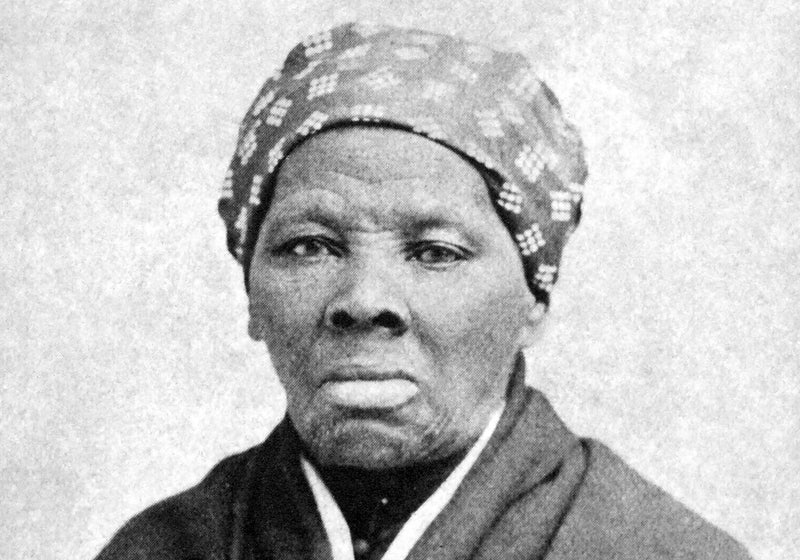 Take a trip through New York to sites of famous abolitionist Harriet Tubman and learn about her later years as an activist for women’s issues.

Best known as a conductor on the Underground Railroad, Harriet Tubman’s activism did not end with emancipation. Through her Underground Railroad work, Tubman became connected to a network of mid-19th century reformers who advocated for women’s rights as well as abolitionism. Even as she was conducting her rescue missions in the 1850s, she was also attending antislavery meetings, black rights conventions, and women’s suffrage meetings. With activists such as Lucretia Mott, Susan B. Anthony, Martha Coffin Wright, Frances Ellen Watkins Harper, Ednah Dow Chaney, Frederick Douglass, Lewis Hayden, and others, she received personal and financial support to pursue her missions and exposure to ideologies of racial and gender equality.

Tangible evidence of the intersection of these networks can be found at the Auburn, New York, home of Martha Wright, sister of Lucretia Mott, which is recognized in the National Underground Railroad Network to Freedom. Wright is best known as a woman’s rights advocate, one of the organizers of the Seneca Falls woman’s rights convention in 1848, but she was also an Underground Railroad supporter, part of the network affiliated with William H. and Frances Seward, Gerrit Smith, and Tubman in central New York. In letters to family members in 1843, 1857, and 1860, Wright presented detailed documentation of three Underground Railroad events she participated in, including her work in providing assistance for the seven people that Tubman rescued on her last trip into Maryland in 1860.

While slavery ended with the Civil War, these ideals of racial and gender equality inspired Tubman’s activism for the rest of her life. After the war, Tubman returned to Auburn. There she began another career as a community activist, humanitarian, and suffragist. Active in the suffrage movement since 1860, Tubman continued to appear at local and national suffrage conventions until the 1900s. But while black women participated in the movement, they were often excluded from organizations and their activities. Black female reformers understood that in addition to their sex, their race significantly affected their rights and available opportunities. White suffragists and their organizations ignored the challenges that black women faced. They chose not to integrate issues of race into their campaigns. In the 1880s, black reformers began organizing their own groups. In 1896, Tubman spoke and sang at a convention where the National Association of Colored Women (NACW) was founded.

In addition to speaking on the national stage, Tubman also provided a home for friends and family. Her humanitarian work triumphed with the opening of the Harriet Tubman Home for the Aged, located on land abutting her home and property in Auburn. These buildings are part of the newly created Harriet Tubman National Historical Park in Auburn https://www.nps.gov/hart/index.htm.

Many of the sites associated with Tubman’s Underground Railroad activities can be visited along the Harriet Tubman Byway in Maryland: http://harriettubmanbyway.org/. Sites in Auburn, such as the Wright House, Seward House, Thompson Memorial African Methodist Episcopal Zion Church, and Harriet Tubman Home for the Aged relate to Tubman’s later activist years.