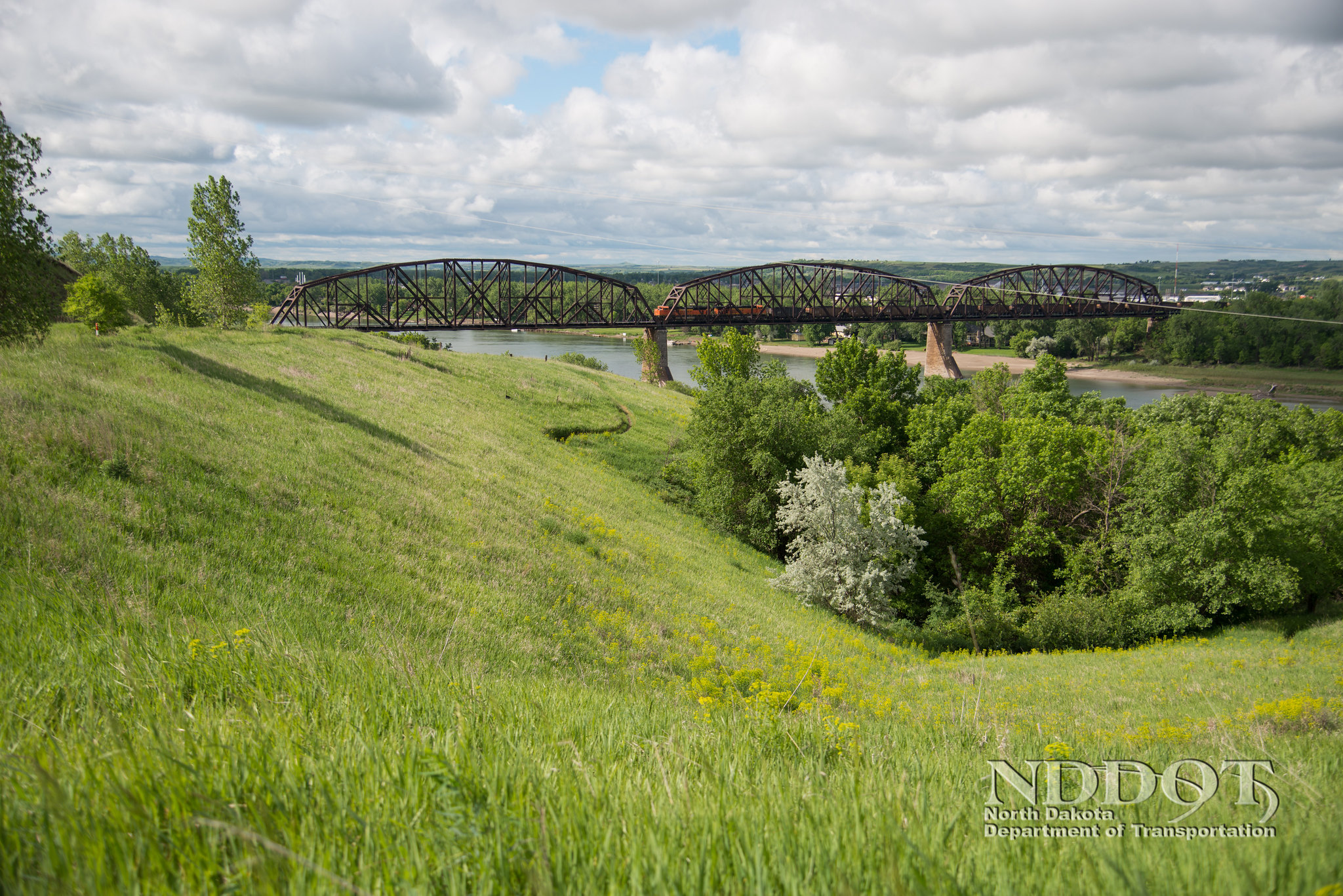 Section 106 is a critical tool in preserving the nation’s historic places. Section 106 is invoked whenever a federal undertaking poses the potential of an adverse effect on a property listed on, or considered eligible for listing on, the National Register of Historic Places maintained by the National Park Service. Under the NHPA, if the potential for adverse effects exists, federal agencies must consider how to avoid, minimize, or mitigate the impact on historic properties in consultation with key stakeholders including the public.

The three examples on the current 11 Most Endangered list in which Section 106 has played, is playing, or may play a critical role are the following:

Hacienda Los Torres. While not currently subject to a Section 106 review, its listing reflects the challenges in carrying out disaster recovery efforts in Puerto Rico following Hurricanes Irma and Maria. Because of the extensive damage throughout the island, immediate response efforts have taken longer than anticipated, and the focus has only recently shifted to recovery. The ACHP is actively participating in other Section 106 consultations related to these recovery efforts and has recently provided Section 106 training and assistance in Puerto Rico both directly and in partnership with the Federal Emergency Management Agency (FEMA). It is anticipated that Section 106 will play an important role in shaping the recovery efforts of agencies like the Department of Housing and Urban Development, FEMA, and others as they determine how best to help Puerto Rico recover while protecting and honoring its historic places.

Bismarck-Mandan Rail Bridge. The US Coast Guard is working closely with Burlington Northern Santa Fe (BNSF) Railroad, the ACHP, North Dakota State Historic Preservation Office, and the non-profit friend’s group, Friends of the Rail Bridge, to replace the existing railway bridge that crosses the Missouri River. There is demonstrable local, regional, and national interest in retaining the 19th century bridge.  Complications regarding the preservation of the existing bridge and identifying a suitable location for a replacement bridge remain the focus of Section 106 review.

Ancestral Places of Southeast Utah. The Bureau of Land Management (BLM) oversees quarterly oil and gas leasing for these fluid minerals on public and private lands in the western United States. In Utah, the BLM conducts a Section 106 consultation process at the leasing stage to consider the effects that these sales and potential future development could have on historic properties. In response to objections regarding its March 2019 statewide lease sale, the BLM-Utah invited the ACHP to review its finding of No Adverse Effect for leases in San Juan County. In consideration of this archaeologically rich and sensitive area of Southeastern Utah—which includes portions of Canyonlands National Park and the entirety of Bears Ears National Monument—the ACHP encouraged the BLM to recognize that the reasonably foreseeable development associated with oil and gas leasing could adversely affect historic properties and to develop an agreement document that included measures to resolve such effects. Section 106 is expected to play an ongoing and important role in informing this type of development here and in other places across the west.

In addition, while not currently subject to Section 106 review, future actions that the National Park Service may take on managing and preserving the Tidal Basin, as well as a request for funding from the Department of Housing and Urban Development to support redevelopment at Willert Park Courts, may eventually invoke Section 106 as an important tool to inform federal decision making on these properties.

The ACHP has prepared a guide to help citizens concerned about the impact of federal projects on historic sites get involved in the process, Protecting Historic Properties: A Citizens Guide to Section 106 Review.