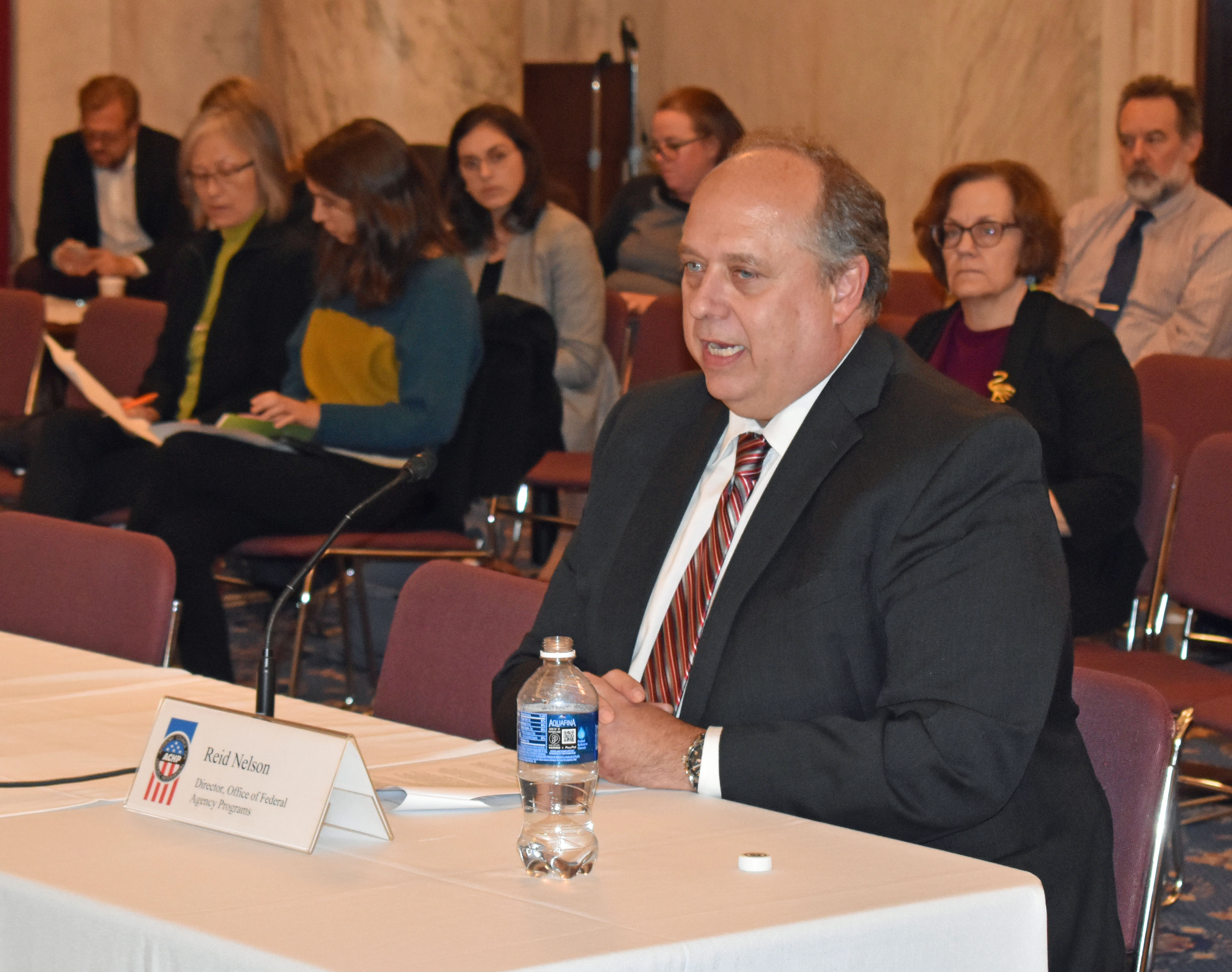 John Fowler will step down from his role as ACHP executive director as of March 5. Fowler, who retired from the agency on January 2, 2021, was engaged to continue to serve temporarily in that position as a part-time, re-employed annuitant to assist the agency while it concluded its recruitment, started in November 9, 2020, for a permanent, new executive director. However, that recruitment was recently terminated due to Aimee Jorjani’s resignation as ACHP chairman on February 5, 2021. This will require the agency to start an entirely new recruitment process, which is not expected to commence until a new chairman comes on board at the ACHP.

Given that the selection of a new executive director likely will not occur for several months, ACHP leadership and Fowler agreed that the agency would be better served having a full-time, permanent ACHP employee carrying out the functions of the position until a new executive director is recruited and hired. This will ensure normal operations of the agency, allow for efficient day-to-day supervision of the staff, and provide stability to the position for the interim. It also will ensure that a permanent ACHP employee will lead the staff’s establishment of relationships with the new Administration, for the longer-term benefit of the ACHP.

Fowler served as executive director since 1997. He previously served as the ACHP’s general counsel and deputy executive director. In 2010, his service was recognized with a Presidential Distinguished Rank Award. He was instrumental in the creation of the 2016 legislation that converted the part-time chairman position, dating to the ACHP’s founding in 1966, to full-time status and worked with former Chairman  Jorjani on the transition to the new leadership structure.

Nelson has served as the OFAP director since January 2009, leading the office that includes the majority of the agency staff and directly handles the critical function of oversight regarding Section 106 of the National Historic Preservation Act. He will serve as both OFAP director and acting executive director, further delegating OFAP tasks to his managers as needed.

The ACHP is grateful to Executive Director Fowler for his many years of service and the staff looks forward to continue advancing the ACHP’s work under Nelson’s leadership.