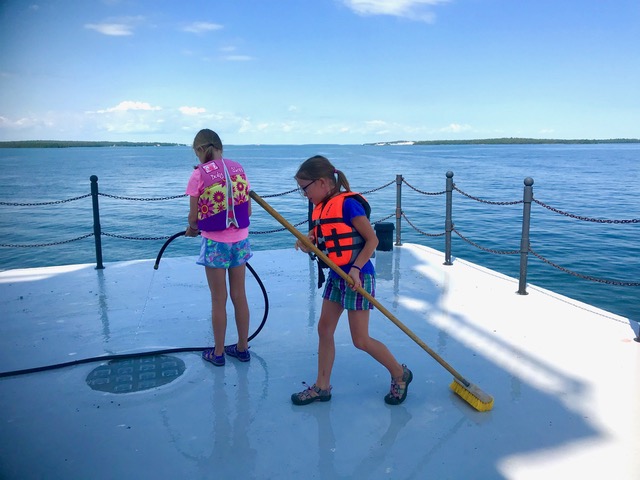 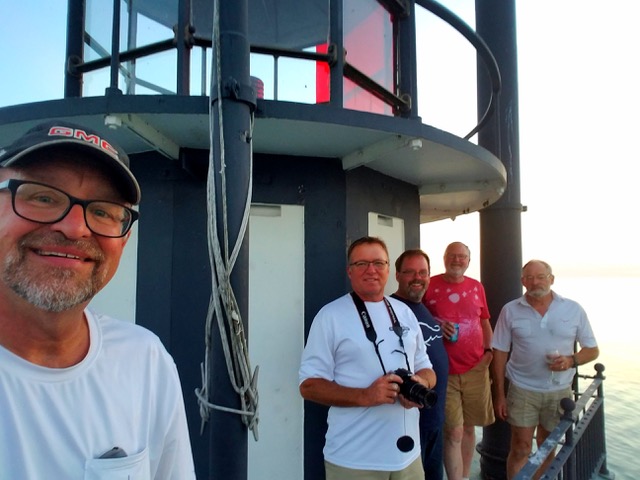 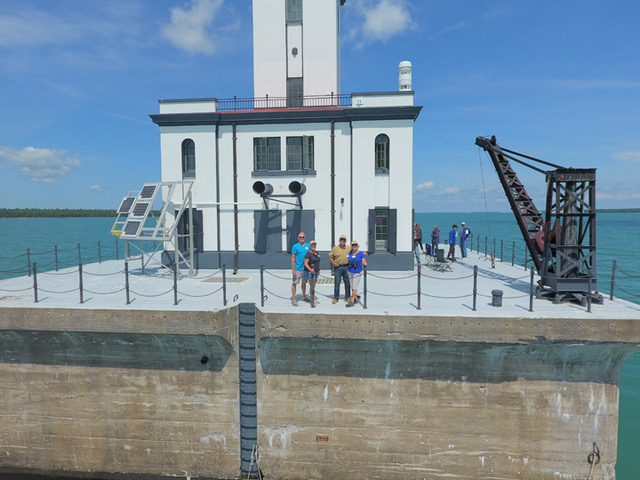 Today is International Volunteer Day, and the Advisory Council on Historic Preservation applauds all those who give their time to preserve our nation’s treasures.

DeTour Reef Light Preservation Society (DRLPS) of Michigan has utilized volunteers since 1998 to restore and operate a lighthouse located offshore at DeTour Reef at the northwestern head of Lake Huron. DRLPS was designated a Preserve America Steward in 2010.

Built in the classic revival style and rising 83 feet above water, the lighthouse dates to 1847 and was originally located onshore before being moved to the reef in 1931. The lighthouse marks the mouth of the St. Mary’s River, which connects Lake Huron to Lake Superior, and was vital to the region’s shipping and economy.

The all-volunteer organization took over the lighthouse when the U.S. Coast Guard declared it could no longer take care of it. In 2003-2004, DRLPS members restored the lighthouse to its 1931 appearance and condition, complete with period furniture and a working foghorn. The DRLPS became owners of the DeTour Reef Light in 2010.

“The historical and education value of the lighthouse is very important,” Ann Method of DRLPS said. “Seeing living history, how the men lived on the Light, the navigational technology of the past is a unique experience.”

There are many volunteer opportunities at DRLPS, including tour guide, maintenance, keeper coordinator, membership and database, newsletter editor, and fundraising. DRLPS volunteers coordinate a unique weekend keeper program, allowing volunteers to live in the lighthouse from Friday to Sunday, where they act as hosts and docents during tours and do cleaning and light maintenance tasks.