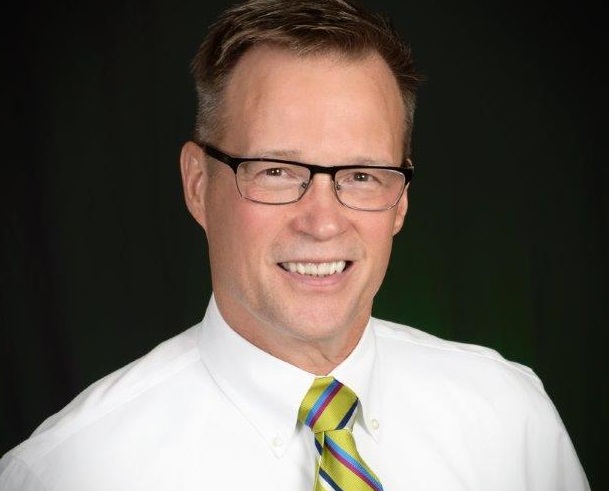 “Jay has been a long-time team player in the national preservation program,” ACHP Chairman Aimee Jorjani said. “He brings a wide range of experience to his appointment at the Advisory Council on Historic Preservation, and I look forward to his perspective from a unique part of the country for the benefit of the ACHP’s work.”

Vogt is director of the South Dakota State Historical Society and State Historic Preservation Officer. A South Dakota native, Vogt is a past president of the National Conference of State Historic Preservation Officers (NCSHPO) 2005-2009, and as such, represented NCSHPO on the ACHP. While president of NCSHPO, he also served on several national task forces on various historic preservation issues. Vogt is active in the American Association for State and Local History. He and his wife, Elizabeth, live in Pierre, South Dakota, and have three grown sons, Gabriel, Joshua, and Zachary.

“A Presidential appointment is a great honor, and I look forward to serving on the Advisory Council on Historic Preservation,” Vogt said. “Although I was selected because of my experience in historic preservation, I feel like I am representing South Dakota and the heartland of America on the ACHP. As an expert member, I intend to bring a thoughtful and practical voice to the ACHP’s discussion.”

The National Historic Preservation Act provides that appointed expert and public members shall serve for a term of four years and under that law, may not serve more than two terms.

“The ACHP is grateful for Dr. Lippert’s eight-year service to the ACHP. I look forward to a continued connection as an admired preservation friend,” Chairman Jorjani said.