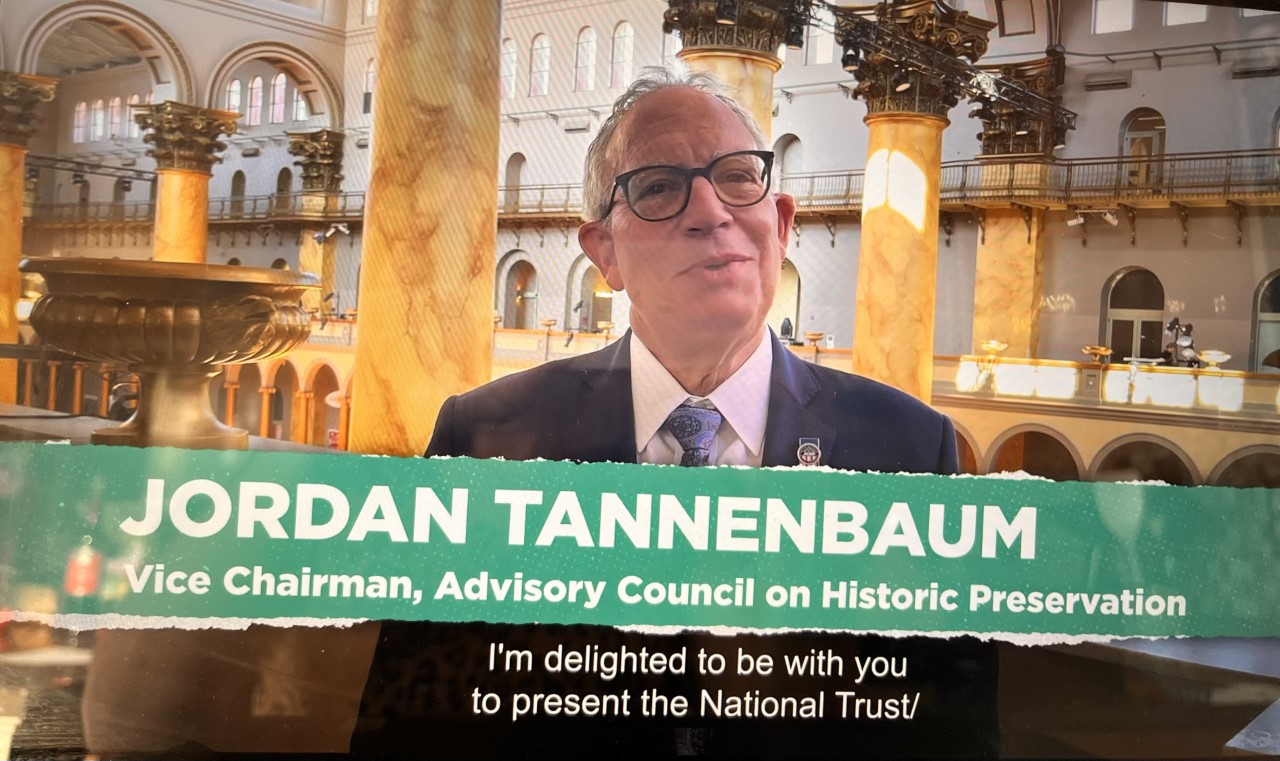 “This new National Monument teaches visitors about Pullman’s role in U.S. labor history, its impact on urban planning, and the company’s contributions to the economic empowerment of African American workers,” ACHP Vice Chairman Jordan Tannenbaum said. “We applaud the teamwork that led to the restoration of the abandoned and run-down historic Pullman Company clock tower and factory grounds, creating a must-see historic site and learning experience in Chicago’s South Side.”

The Pullman Company was known for creating luxurious railcars, but its workers would help form a lasting impact on American life through their ingenuity, solidarity, and spirit. Built in 1880 as a company town, Pullman, Illinois, became a manufacturing hub for rail transport, and a thriving residential community outfitted with all the luxuries of middle-class life, including shopping, entertainment, parks, and indoor plumbing. In 2015, President Barack Obama designated Pullman a National Monument and in 2021, through combined efforts of the National Park Service, the Illinois Department of National Resources, and Pullman’s community organizations, the Administration Clock Tower Building and factory grounds re-opened as the Pullman National Monument and State Historic Site.

“Each year at the PastForward Conference we come together to recognize those making a real difference in historic preservation,” said Paul Edmondson, president and CEO of the National Trust for Historic Preservation. “This year’s recipients embody not just the preservation of American history, but also demonstrate how preserving historic places can play a key role in addressing critical issues of today, including climate change, equality, and housing.”

PastForward is the annual conference of the National Trust for Historic Preservation, and took place virtually this year from November 1-4.

The National Preservation Awards ceremony was hosted by television host and preservationist Bob Vila, who serves as a trustee of the National Trust for Historic Preservation. The Federal Partnerships award was one of nine awards presented this year honoring those who excel in preservation.