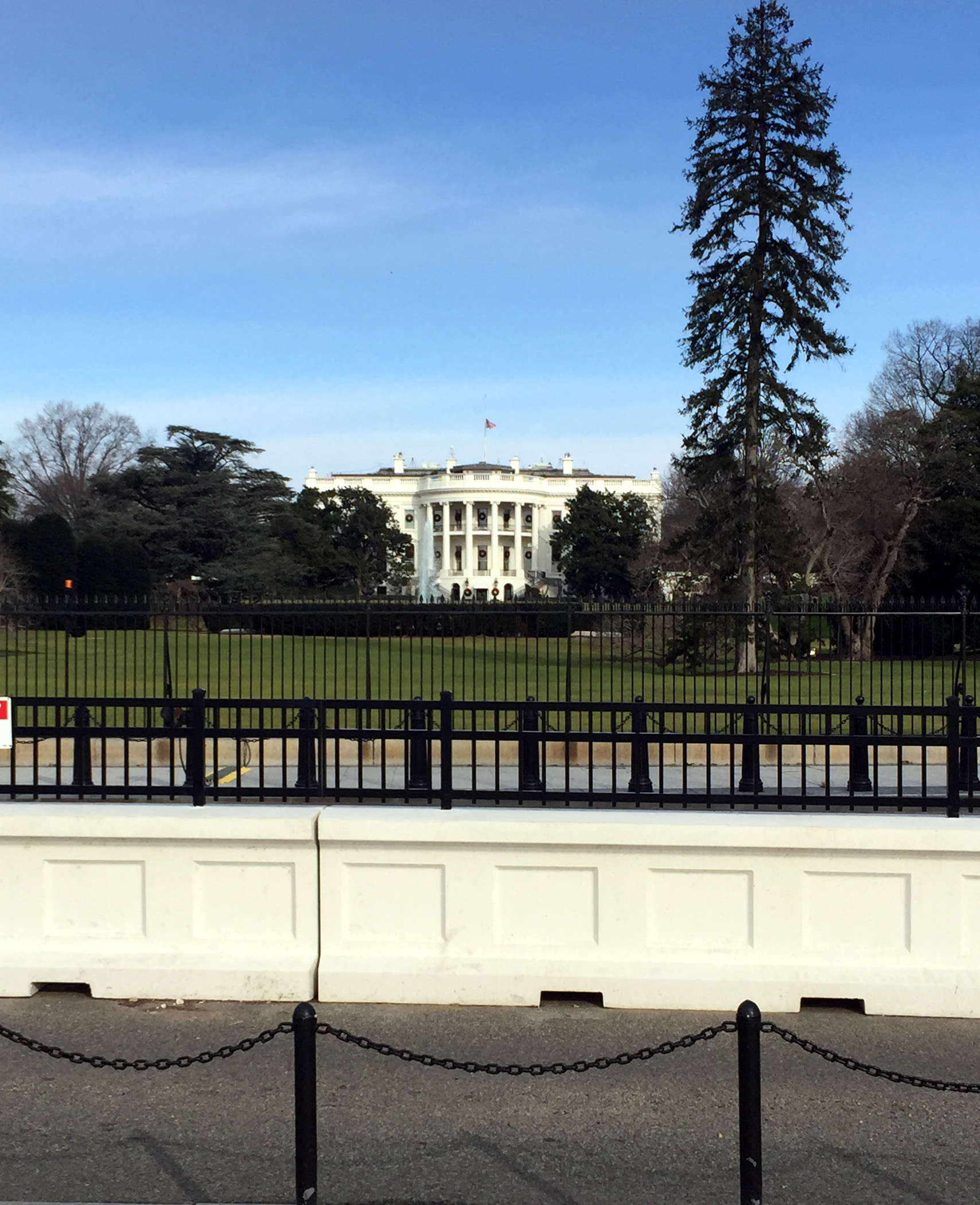 Jacqueline Kennedy Onassis is probably most well-known for being the wife of President John F. Kennedy. However, some of her greatest contributions were her efforts toward historic preservation.

One of Onassis’s first actions when the President took office was to give prominence to the White House, America’s most famous historic home. She proposed not to merely redecorate the aging mansion but to historically restore it, recognizing the many past residents throughout the home’s history. Through her efforts, a September 1961 law declared the White House a museum with a permanent curator and protected the rooms from being radically altered.

Onassis’s preservation of the White House took center stage in 1962 when she invited the public inside of the mansion for a televised guided tour on CBS watched by 80 million people.

Unfortunately, the White House restoration ended abruptly when President Kennedy died late in 1963, but not before work on most of the rooms on the ground and first floors had been completed.

In addition to her work in restoring the White House, Onassis also was instrumental in preserving other buildings in Washington, D.C., including the Renwick Gallery, the Old Executive Office Building, and various buildings in the Lafayette Square area.

Years later while she was living in New York City, Onassis turned her attention to saving Grand Central Terminal from demolition. According to the New York Preservation Archive Project, Onassis said:

“Is it not cruel to let our city die by degrees, stripped of all her proud monuments, until there will be nothing left of all her history and beauty to inspire our children? If they are not inspired by the past of our city, where will they find the strength to fight for her future?”

Jacqueline Kennedy Onassis was truly the First Lady of Historic Preservation, ensuring the nation would continue to enjoy and learn from its historic treasures. For this, the ACHP honors her during 2019 Women’s History Month.