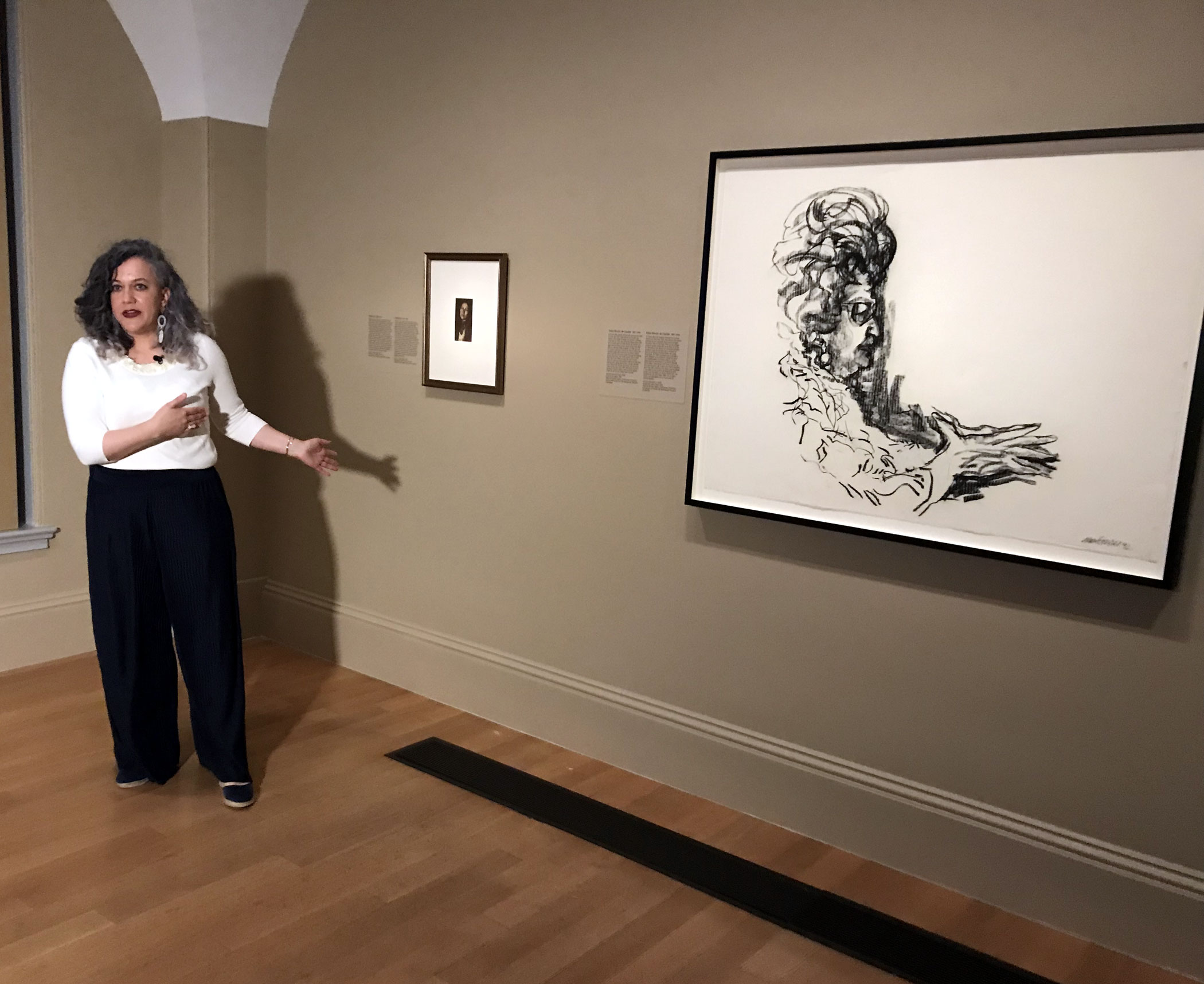 As Women’s History Month winds down, the exhibit, “Votes for Women: A Portrait of Persistence,” will open March 29 at the Smithsonian’s National Portrait Gallery in Washington, D.C. The building is one of Washington’s oldest, opened in 1836 to house the U.S. Patent Office. Red Cross founder Clara Barton worked in the National Historic Landmark as a clerk to the Patent Office commissioner.

Now, the museum will highlight the many women who contributed to the women’s suffrage movement, including well-known suffragists Alice Paul, Mary McLeod Bethune, and Ida B. Wells, but also other heroes of the fight for equality, such as Mary Church Terrell, the first president of the National Association of Colored Women; Native Hawaiian Patsy Takemoto Mink, the first woman of color elected to Congress; and Felisa Rincón de Gautier, the first woman mayor of San Juan, Puerto Rico.

The exhibition features seven rooms featuring more than 120 portraits and objects from 1932 to 1965.

Votes for Women can be viewed at the National Portrait Gallery at 8th and F Streets NW through January 5, 2020.