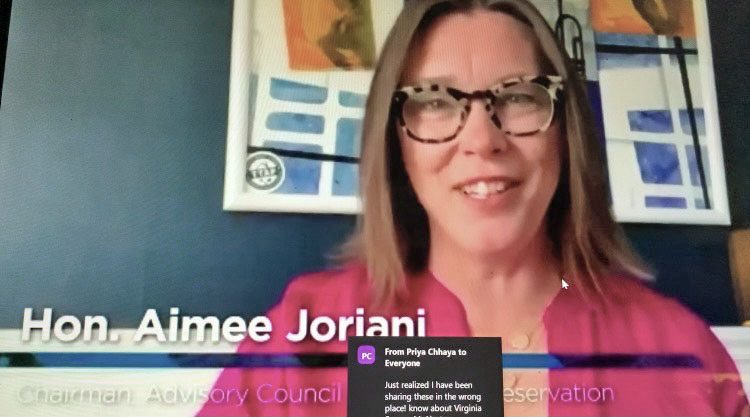 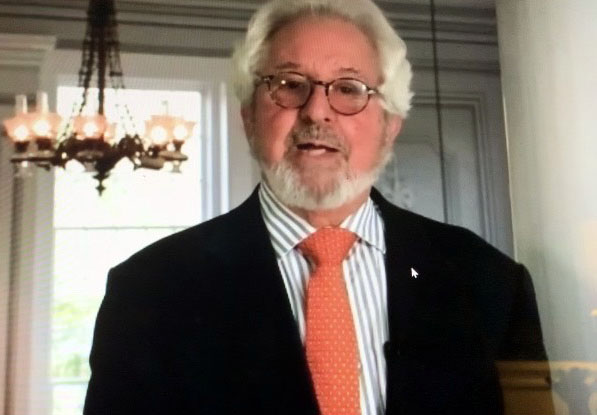 Last presented in 2014, the Award for Federal Partnerships in Historic Preservation honors outstanding partnerships that advance the preservation of important historic resources and have an impact on the community. The Award celebrates a project or program in which a federal agency and one or more non-federal partners, including tribes, have together achieved an exemplary preservation outcome.

Led by the Center for Historic Buildings, Office of the Chief Architect, the General Services Administration’s Section 111 Outleasing Program is an innovative federal agency model for the effective use of excess space in historic buildings. This nationwide program leases space in historic federally owned buildings for rehabilitation and reuse by the community, making federal buildings more accessible to the public and contributing to the vitality of the surrounding community. In some instances, private partners pay for capital improvements, which benefit the property, and the buildings are preserved through a creative team approach.

“The GSA is very deserving of this award for its creative approach to preserving historic buildings,” said Advisory Council chairman Aimee Jorjani. “Utilizing a legal authority available to all federal agencies, GSA's nationwide model leverages outleased excess space in federal buildings and uses the proceeds to strategically reinvest in its historic building portfolio.  We encourage other federal agencies to also seek out these types of public-private partnerships, using the outleasing program as a model."

In the 20 years since its inception, GSA’s program has earned more than $173 million in income; money which is then dedicated to the preservation of GSA’s federally owned historic buildings. The program has funded hundreds of preservation projects and incentivized the leasing of excess space. Annual income from the program has grown from $575,000 in its first year to more than $12,000,000 today. Through these effective public-private partnerships, thousands of residents have seen a revitalization of their community, increased small business opportunities, and importantly, the improved utilization of historic public buildings.

“This year’s Award for Federal Partnerships in Historic Preservation recipient,” said Paul Edmondson, president and CEO of the National Trust for Historic Preservation, “showcases the full breadth of amazing preservation work being done around our nation. The awards ceremony is our chance to highlight the greater good that is served by individuals, nonprofit organizations, public agencies, and corporations that are investing in and enhancing American communities, and strengthening the preservation movement. It is an honor to present this award to the U.S. General Services Administration Section 111 Outleasing program.”

GSA was honored at the virtual National Preservation Awards ceremony, hosted by television host and preservationist Bob Vila, on October 29, 2020 as part of PastForward Online 2020.

The National Preservation Awards are bestowed on those whose skill and determination have given new meaning to their communities through preservation of our architectural and cultural heritage. These efforts include citizen attempts to save and maintain important landmarks; companies and crafts people whose work restores the richness of the past; the vision of public officials who support preservation projects and legislation in their communities; and educators and journalists who help Americans understand the value of preservation.