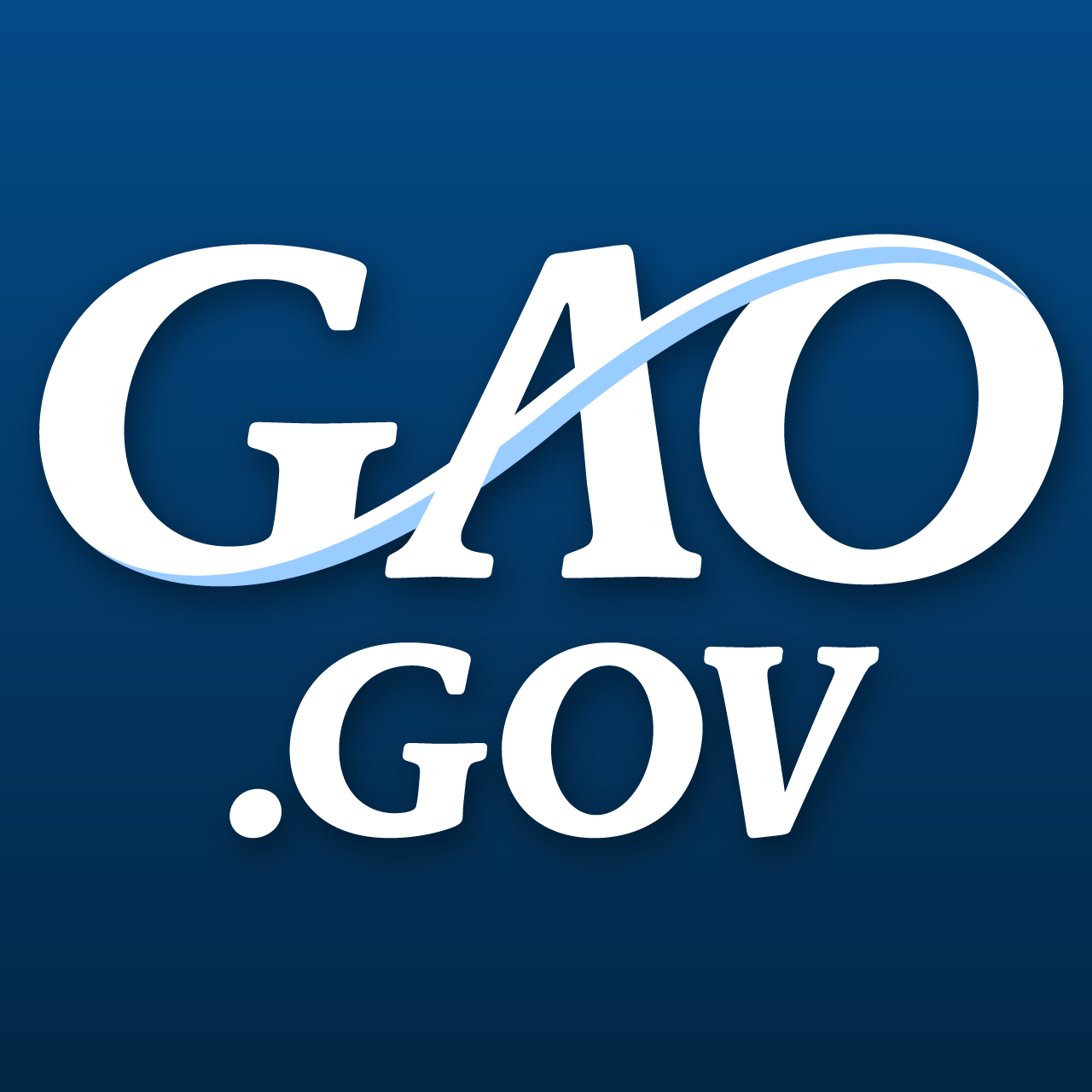 GAO was asked to review federal agency procedures for consulting tribes on infrastructure projects in the wake of widespread concern about the Dakota Access Pipeline and efforts by the Departments of the Interior and Justice, as well as the Army Corps of Engineers (Corps) in 2016 to examine whether nationwide reform to how federal agencies consider the view of tribes on infrastructure projects was necessary. GAO examined laws, regulations, and policies and interviewed officials from 21 federal agencies that are generally members of the Federal Permitting Improvement Steering Council (FPISC), including the Advisory Council on Historic Preservation (ACHP). GAO also summarized comments that 100 tribes submitted to federal agencies in 2016 to provide input on tribal consultation for infrastructure projects and interviewed available officials from 57 tribes and eight tribal organizations.

GAO found a number of factors that inhibit effective tribal consultation, including the following:

The report makes one recommendation for congressional consideration and 22 separate recommendations to 17 individual agencies on actions they can take to improve tribal consultation. These can be summarized as follows:

The ACHP is committed to working with federal agencies, Indian tribes, Alaska Native Corporations, and others in pursuing these and other improvements that would make tribal consultation pursuant to Section 106 of the NHPA on infrastructure and other projects more effective. As noted in GAO’s report, the ACHP has long held that the Corps’ use of its own regulation to carry out Section 106 reviews for projects it permits falls short of Section 106 requirements and has been committed to finding a solution that better aligns its procedures with the requirements of Section 106.