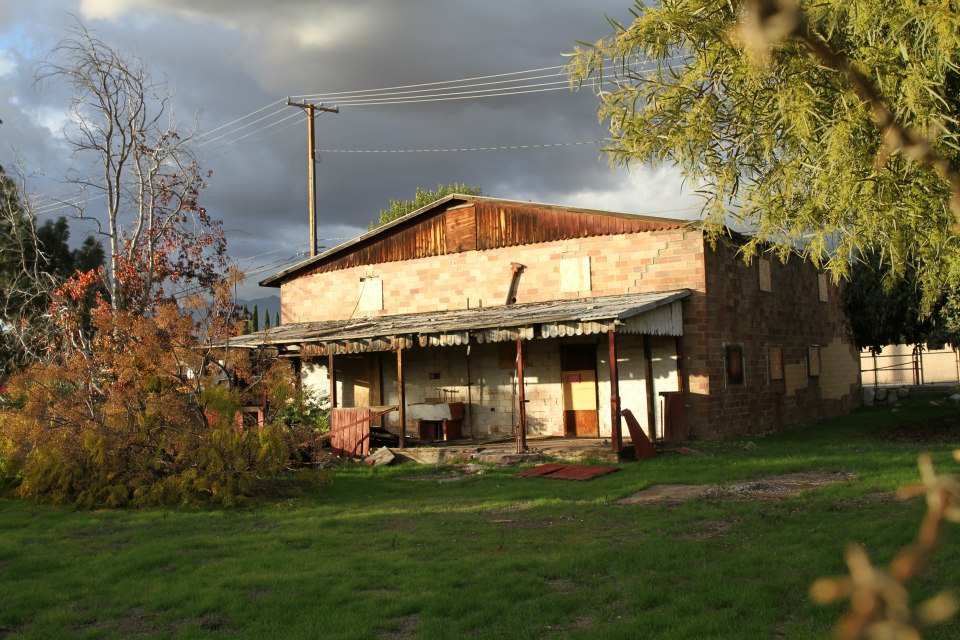 In May, we celebrate the rich cultures and heritage that Asian Americans and Pacific Islanders have contributed to the history of the United States.

During Asian-Pacific American Heritage Month, the 1882 Foundation, which promotes public awareness of the history and continuing significance of Chinese Exclusion Laws first enacted in 1882 and rescinded in 1943, and the Lower East Side Tenement Museum of New York City are partnering on the 50 Objects Initiative. Through the museum’s “Your Story, Our Story,” they are soliciting stories documenting Chinese American History. One of the featured stories, submitted by Michelle Magalong of Asian and Pacific Islander Americans in Historic Preservation, surrounds the preservation of the Chinatown House in Rancho Cucamonga, California.

Built in 1919, the two-story brick building provided housing and a general store for a community of about 50 Chinese American laborers. These workers helped build modern-day Rancho Cucamonga and the greater Inland Empire in Southern California. City officials designated the building as a city landmark in 1985.

“The historic site is one of the last remaining tangible connections to the once-thriving Chinese community,” wrote Magalong in her submission to the 50 Objects Initiative.

A few years ago, the vacant and long-neglected building was saved by local advocates from demolition. In collaboration with several community organizations, the National Trust for Historic Preservation listed the Chinatown House on its list of 11 Most Endangered Historic Places for 2013. The Coalition to Save Chinatown House still does not have assurance that the building will be protected.